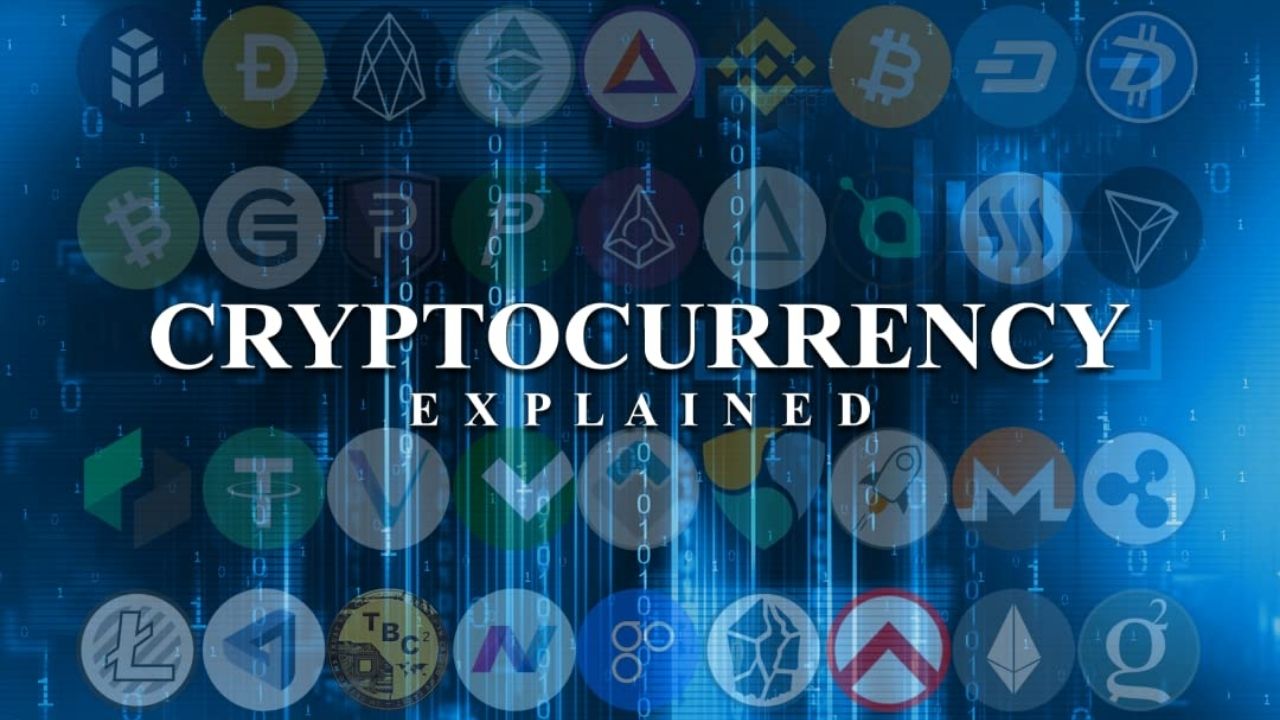 The world of cryptocurrency is never one that is stable or predictable. With rates skyrocketing one second and free-falling the other, it’s definitely a very daunting sector of new-age commerce. The recent fall has been one of the worst, even resulting in cryptominers abandoning Bitcoin and Ethereum for other coins.

In just the past month alone, the total network hash rate of Ethereum has dropped by 19%.

The hash rate is the total power being focused on generating blocks and represents the amount of hardware being pointed at the GPU-centric algorithm. A 19% drop in power is a significant amount and shows the impact of China’s recent crypto crackdown.

The graph, sourced from Etherscan, shows that the hash rate has started to level out after a pretty large drop. So, that further confirms that this is mainly due to the systemic shutdown of graphics card mines from China.

The Chinese government has made moves to ban cryptocurrency mining from many regions such as Sichuan, Yunnan, and Inner Mongolia – areas where energy costs are low – due to a large amount of resources the mining operations were consuming.

In addition, financial institutions in the country have also been carrying out their own purge on cryptocurrency services and trading.

This basically means that GPU mining in China, one of the major hubs for the activity, is becoming less and less enterprising. This has also led to an influx of second-hand graphics cards flooding the online market as cryptominers look to recoup some of their investments. Some of them are also quite close to the original MSRP.

READ:  Nvidia’s Ampere A100 Might be the Fastest Cryptocurrency Mining GPU

In May, we had seen a hash rate of 643.81 TH/s, whereas now we can see it level off at 499.55 TH/s. The downsizing brings the numbers back to the levels reported in April, which is still a high number but still shows the impact of recent events in the industry.

This drop may be just temporary as miners set up shop in some other parts of the world, and we see another spike in the hash rate. But at the same time, this could be the beginning of the end for Ethereum-based GPU mining, with profitability tanking and the heralding of a proof-of-stake rather than proof-of-work, graphics card-based process.

But due to recent events, we have seen the prices of graphics cards start to drop in China and other parts of the world.

Ethereum may not be one of the most well-known cryptocurrencies, but it is inextricably linked to PC gaming due to the hardware requirements. On the other hand, Bitcoin still holds one of the top spots in crypto land, and with the unprecedented step of making mining easier, it may become even more profitable.