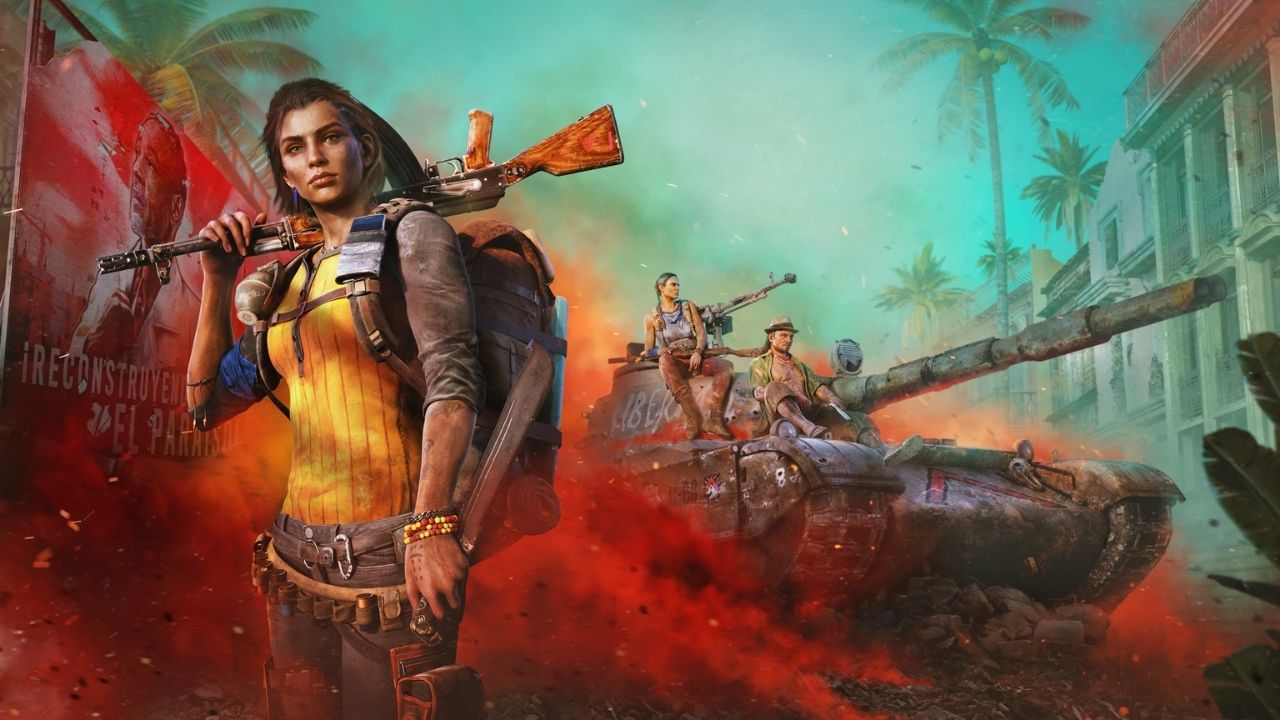 Far Cry 6 was released on October 8th and has been pretty well-received by the community. It adds a few new things and brings back some franchise favorites to deliver what can only be described as a quintessential Far Cry experience. Now, Ubisoft may be hinting at what they have planned next for the FPS franchise – a multiplayer Far Cry expansion.

The hint comes from a QR code displayed in-game in Far Cry 6. The code isn’t an Easter Egg or even well hidden as it can be found on Far Cry 6 boxes that are relatively common. When scanned, this QR code leads users to a strange video. In the video, we see a map with three icons that seem to depict three players, along with icons marking dangerous creatures that appear to kill the players.

While it is not officially known what this map or video seems to imply, the hints appear to give a clear message. Ubisoft has some new Far Cry game or game mode currently in development, and it seems to be multiplayer. Whether it is PvP, PvE, PvPvE, or co-op is unclear, so it could be anything from a battle royale to a sandbox survival experience.

It may be for the best that Ubisoft kept this message as cryptic as they did, given that the company has been receiving quite a bit of criticism for not iterating enough between franchise releases and its multiplayer offerings. A recent example is their announcement of Ghost Recon Frontline that was met with a wave of criticism from franchise fans.

Either way, it’s pretty surprising to see them tease something new related to Far Cry so close to the official launch of the latest installment. However, it remains to be seen what they plan on doing and how they will proceed with letting fans know about any new offerings they have up their sleeves. 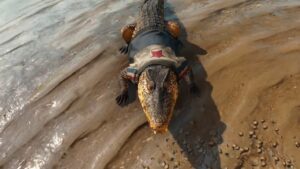