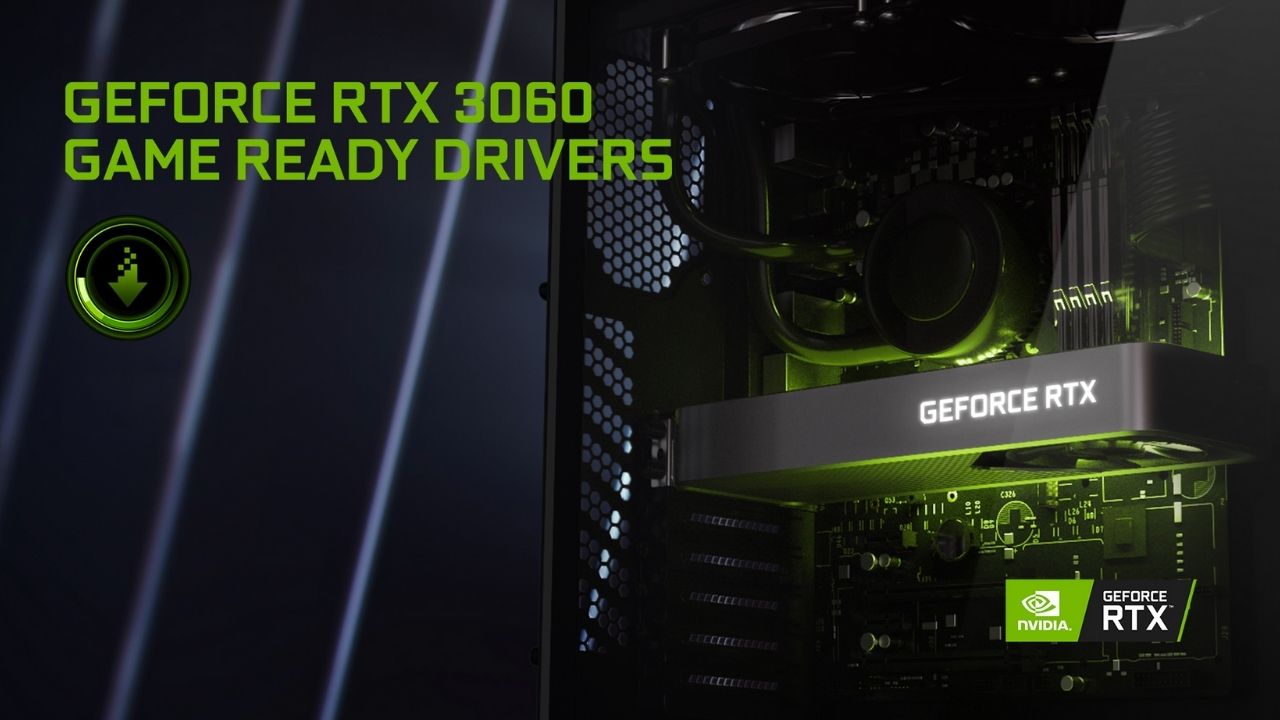 With the PC market as it currently is, with a shortage of silicon and the high demand for GPUs, it’s not an easy time to be a hobbyist or gamer looking for a new GPU. Stocks of Nvidia’s and AMD’s graphics cards have been in short supply, courtesy of scalpers and cryptocurrency miners grabbing whatever GPU they can. In fact, a cryptomining company has recently boasted about the number of GPUs it has purchased.

Hut 8 Mining Corp., known for mining Bitcoin currency, reported that they have spent the equivalent of $30 million in order to purchase a large supply of the latest Nvidia GPUs. Breaking the numbers down, that would amount to more than 18,500 graphics cards based on the CMP chip, or roughly $1,600 per GPU. That is, without a doubt, an incredible amount of money spent for PC hardware.

This fleet of GPUs will add over 1600GH of hash power to the companies mining operations. Hash power or hashing power is the power that your computer or hardware uses to run and solve different hashing algorithms. These algorithms are used for generating new cryptocurrencies and allowing transactions between them.

With 1600Gh of power, we can estimate that every GPU outputs 86MH/s. Our speculation on this number is that Hut 8 has purchased the 90HX variant in the CMP lineup. Taking that hash power into account, Hut 8’s estimated mining rewards would be 89.8399ETH ~ 118.0480ETH/day. With the power cost at 3 cents/kwh and power consumption of each GPU at 320W the revenue Hut 8 can expect is $177,067.13 and profits of $134,443.13. This is considering just the power of the GPUs, not taking into account the motherboard or the riser power consumption.

These units, known as Cryptocurrency Mining Processor (CMP) cards, have been designed for the specific purpose of mining online currency. Both AMD and Nvidia recently announced their interest in making and selling GPUs geared at those wishing to engage in cryptomining.

The idea was that with GPUs dedicated for mining, the gaming intended GPUs would actually reach the hands of gamers. Nvidia had also stated that it would be applying a software limiter on cryptomining for its gaming GPUs to stop miners from hoarding the cards. This however, didn’t last long as people eventually found a workaround for the limiter.

The report which showcased the purchase made by Hut 8 Mining Corp. also stated that the company will not be using its thousands of CMPs to mine for Bitcoin. Instead, they are looking to focus their mining efforts to Ethereum, as that cryptocurrency is the specialty of this GPU. While the company still waits for May 2021 for its purchase order to be fulfilled, gamers need not worry about this massive purchase. If anything, it should help reduce the demand for the gaming graphics cards.

The company will be mining for Ethereum, as the chips are designed specifically for this cryptocurrency, but the fact that they want all payouts to be in Bitcoin means that they will most likely convert any mined currency to Bitcoin. The cost of mining one Bitcoin, with current projections would be lesser than $5000 operating costs, according to Hut 8 Mining Corp.

The shortage of GPUs in the market is expected to last until next year, so all gamers and hardware enthusiasts can do is sit and wait for stocks to refill. The Nvidia 3000 series, and AMD’s equivalent, are going to be in high demand once they get back in stock, so if you’re in the market to buy one, make sure you secure your purchase as soon as they’re back in stock.

As more and more cryptominers turn to CMPs and away from traditional gaming GPUs, the shortage could end sooner than predicted, but only time can tell.