Solving world events and mysteries are the best ways to escape the hectic AC Valhalla world when the main story gets intense, and you need a breather or two. Not only do you get to explore while attempting to solve these mysteries, but you might also discover new hidden treasures. So, it was evident that players would immediately jump on the train to solve every world event found in the new Siege of Paris DLC.

One such world event is the “A Package for Paris” found in the Melunois region of the Francia map. This world event starts immediately after you’ve completed “Stealing from Thieves” and acts as a continuation to the storyline. Finding the quest location and figuring out what to do next could be complicated; here are some tips to make things easier.

The Stealing from Thieves World Event is located in the middle of the Francia map in Melunois, right next to Evresin. This quest instructs Eivor to sneak into an enemy camp and steal an important letter.

You can either kill the enemies or sneak your way to the box containing the letter. After you’ve read the letter, you can immediately unlock A Package for Paris quest.

Just a tip- If you don’t know where to find the letter, use your Odin’s Sight when you’re at the enemy camp.

READ:  Tattoos Were Almost Cut from AC Valhalla Due to Historical Inaccuracy

How to Solve A Package for Paris World Event in AC Valhalla?

To solve A Package for Paris world event in AC Valhalla’s Siege of Paris DLC, players need to first complete the Stealing from Thieves world event and then head to the docks in the Northern part of Paris to find the smuggler’s contact.

The best and easiest way to locate the smuggler’s contact is to use Raven’s Eye when you’ve arrived at the docks.

Then you can either get extra money using level 2 Charisma, a normal amount of money, or refuse payment for the wares.

READ:  How to Throw a Feast in AC Valhalla’s Sigrblot Festival? – Full Guide

All Melunois World Events in Siege of Paris DLC

The Melunois part of Francia has a total of 7 world events to solve. They are:

Once you’ve solved the A Package for Paris quest, you can move on to the other world events left unsolved in Melunois or try a different part of Francia.

Bernard Choice: Hand Him Over or Not? – Siege of Paris – AC Valhalla
Get Assassin’s Creed Valhalla on: 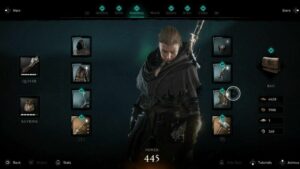 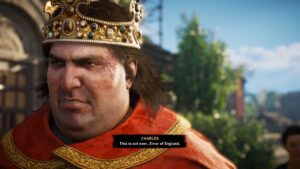 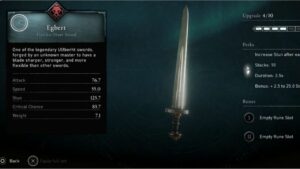 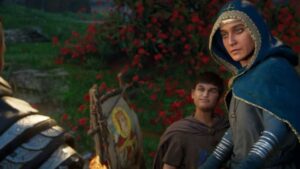 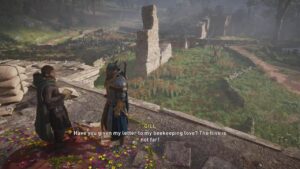