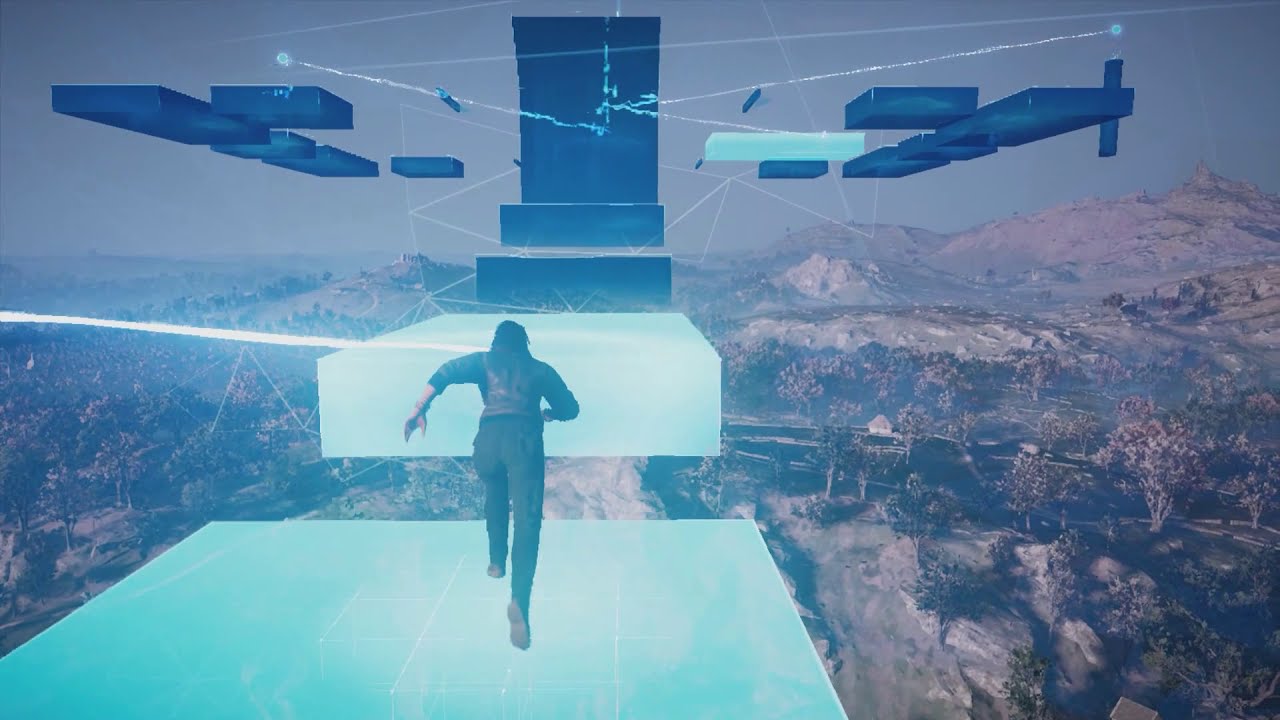 Anomalies are a great way to dive deeper into a vast plot that AC Valhalla depicts.

Animus Anomaly is a collectable item in AC Valhalla. Like any other mystery of the game, reaching these puzzles’ location can be difficult. There are 10 Animus Anomalies in the game, each spread over a vast and sprawling AC Valhalla map.

Animus Anomalies are a vital instrument if you want to comprehend Assassin’s Creed’s present-day story. With every Anomaly you activate, you assume Layla Hassan’s role, the game’s modern-day protagonist. An anomaly incorporates a digital platforming-puzzle that Layla has to solve and pick up a memory fragment.

READ:  Assassin’s Creed Valhalla to Add “River Raids” Mode in the Next Update

There are a total of ten Animus Anomalies in AC Valhalla, and they are found in:

This is the only Animus Anomaly found in Norway. The Anomaly can be located in the North-west portion of the map.

The third Anomaly can be found in the Needham Lake in East Anglia.

When in Oxenefordscire, go East of the Aqueduct to find the Anomaly.

In Quartzite Ridge, Glowecestrescire, players can find the fifth Anomaly.

In the Basilica Ruins, Lincolnshire, players will find an anomaly lying on top of a wooden structure.

Go to Snotinghamscire and search the hills to find an Anomaly.

The last Anomaly can be found in the West of the Island, located in the Southern region of Hamtunscire.

Things to Keep in Mind

Hit Rocks in AC Valhalla to Get Your Hands on a Powerful Isu Weapon
Get Assassin’s Creed Valhalla on:

Assassin’s Creed Valhalla: Can You Go Back To Norway?