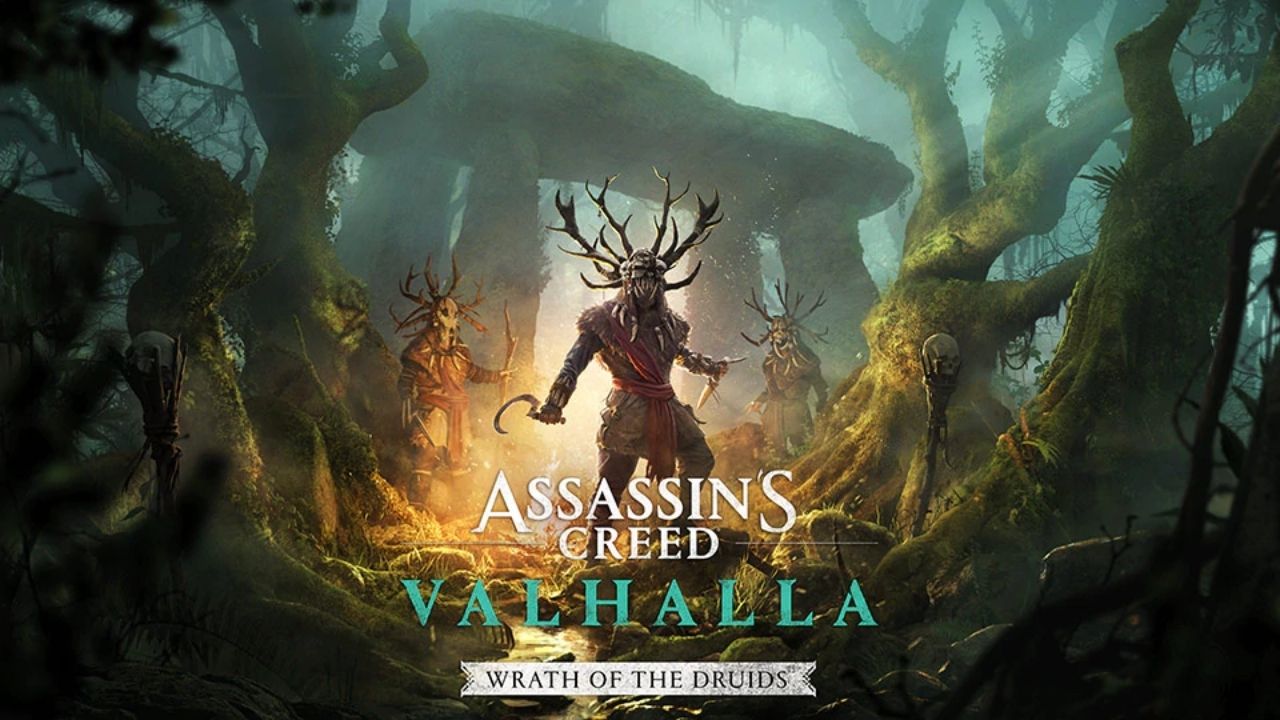 This is not something that Assassin’s Creed installed in their game but an actual historic event. After all, Vikings should have something fun to do other than brutally raiding places, right?

To get past Squirrel Ratatosk in a Flyting Battle in Assassin’s Creed Valhalla, you will firstly have to reach Jotunheim. There you will be able to find your opponent. By initiating the conversation with it, players will be able to participate in the duel. Upon beating Ratatosk by choosing the right response, players will gain charisma.

Statement 1: “I’m a messenger born, and I have got, a word here from up on-high: “You’ll be slain and undone, by my cutting wit…””

Statement 2: “Drill-Tooth I am named for the way I bite, at the bark of this world tree. But they ought call me Knife-Tongue, for words so sharp…”

Answer: 1. They’re too dull to conquer me.

Statement 3: “I deal mostly in gossip, but here say truth, Harken to the words I speak: You’re a fat-headed fool, and a puny god!”

Answer: 3. I’m not the sorry victim you seek.

Is Squirrel Ratatosk Jotunheim Flyting Duel necessary to the story or is it a side quest?

To be precise, Flyting Duels are mysteries. Mysteries are basically Valhalla’s way of presenting you with side quests. Therefore, your rap battle with Ratatosk is not mandatory to the story. However, it does help you gain Charisma which makes the game easier.

In order to be able to participate in the mystery challenge of Ratatosk, you’ll need to reach Jotunheim through Valka. Within the deep forest, you’ll be able to spot the squirrel.