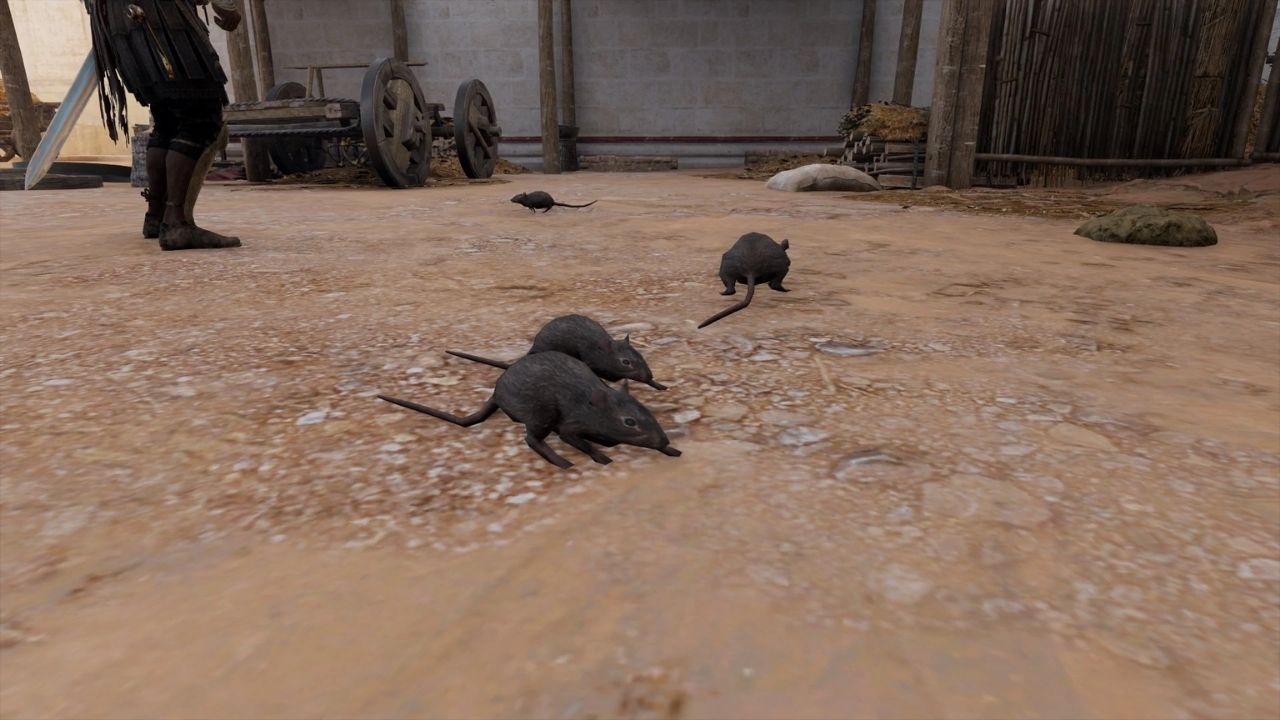 The universe of Assassin’s Creed Valhalla is filled with many events. One such world event is The Doom Book of Cats, where you are tasked to help a farmer remove the rats who eat his crops.

In the region of North Grantebridgescire, you will find an Anglo-Saxon farmer. If you choose to help the farmer out with his Rat problem, then you will receive a hefty sum of XP. Follow this guide to solve his rat problem in AC Valhalla.

1. Help the Farmer Get Rid of Rats in AC Valhalla

The Doom Book of Cats world event is located on a farmland in North Grantebridgescire.

Speak to the farmer yelling at the rats to begin the world event.

Now, this guy has tried pretty much everything to get rid of his rat problem: pour lye, harvesting his army of locusts, among other things, but the rats are still a menace. So, now it’s up to you to get the job done.

2. How to Get Rid of Rats in AC Valhalla

To get rid of the rats for the farmers in AC Valhalla, talk to the woman on the farm nearby. Then, use Odin’s sight to locate her; the woman has a secret trick to take care of the rats.

The woman has the answer to your rat problem: Cats! She will give you a key to a nearby building which is full of cats, a literal house of cats. The thing that might just work.

Now the cats will take care of the problem for you. You don’t have to lead the cat army anywhere as they are pretty competent. Finally, talk with the farmer to complete the world event.

After completing the world event, the farmer will give you a key to his house, and you can help yourself to the loot. However, I didn’t feel it was quite moral to ransack the house of a poor farmer while I was wearing legendary armor, but each to his own. 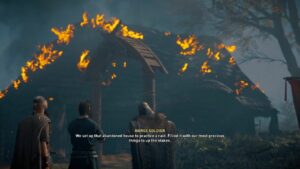 How to Burn Down a House in Assassin’s Creed Valhalla