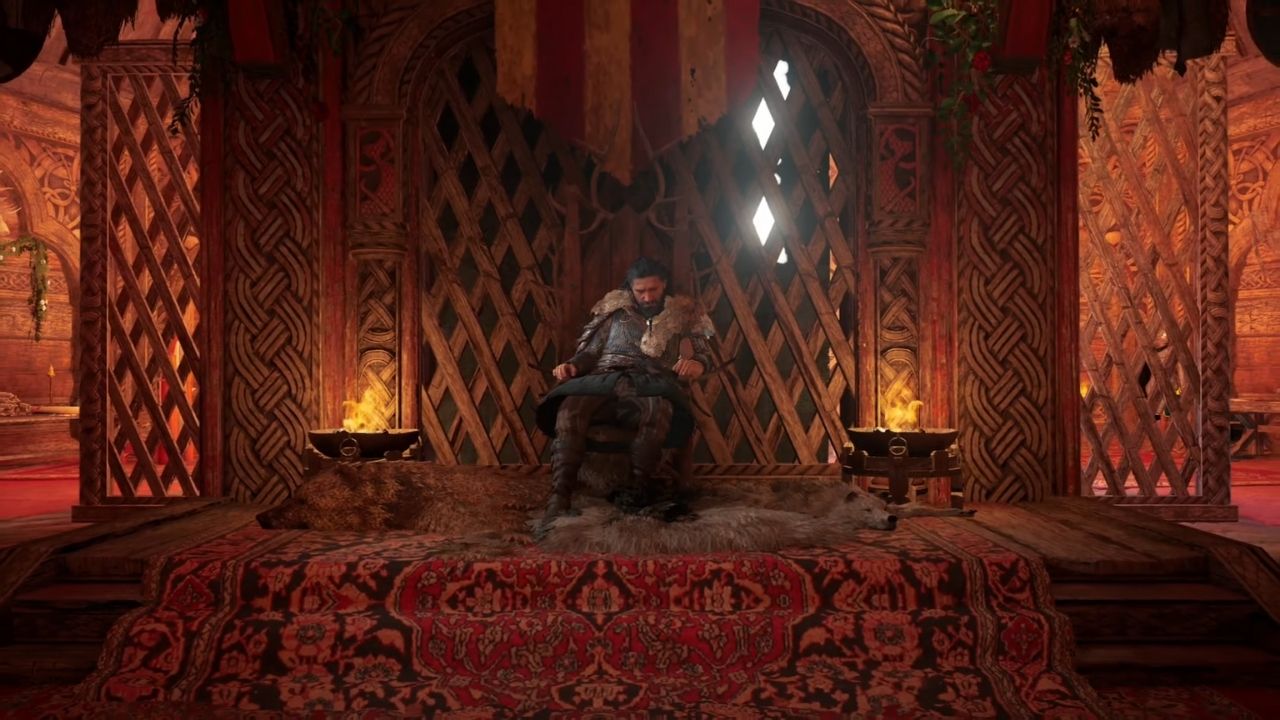 Eivor is tasked with determining if Faravid is guilty or not in Chapter 5 of The Sayings of Halfdan, mission Of Blood and Bonds.

Assassin’s Creed Valhalla is, in essence, a story-driven RPG that encompasses choice-based gameplay at its core. As Eivor, we are tasked with many story-altering choices during the gameplay. Most of these choices are not that important, but some have story-altering effects in AC Valhalla!

Eivor, Faravid and Halfdan face the Pict army at the Magnis Fortress. Ricsige has declared himself king, and it is upto you to defeat him. After a fierce battle, you three manage to achieve the task.

Following this, Halfdan crown himself King of Northumbria but at the crowning ceremony suffers a coughing fit, and it turns out the goblet is made of lead, and someone is trying to poison him! This leads to a confrontation between you and Faravid.

Faravid is guilty in Assassin’s Creed Valhalla as his distrust with Halfdan was quite clear. Picking Halfdan over him is also the best option as it would mean securing your alliance with Eurviscire.

READ:  Who to Choose Between Halfdan Or Faravid in AC Valhalla? – Easy Guide

2. What Happens if You Let Faravid Live?

Letting Faravid live and calling Halfdan insane will save Faravid’s life. Eivor will be tasked with exiling him out of Jorvik. This choice will not allow Halfdan to become an ally.

Once you escort Halfdan out of the town, you ask him one last time about the truth of the goblets. His reply or a lack thereof seemed quite suspicious, and somehow this choice did not feel right.

I personally think that Faravid did intentionally poison Halfdan. Even when we interrogate him, he seems to dodge all the question, and he is pretty good at deception. After Eivor finds about the lead goblets during the ceremony, everyone immediately knows what it means, and it is not like Faravid innocently hands out those specific chalices only.

Still, it was a hard decision as Halfdan is not the easiest man to deal with, but in the end, our clan needs the alliance, so it is a wise decision to pick Halfdan over Faravid. 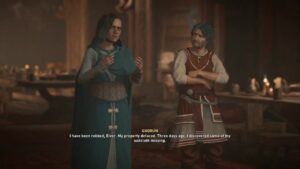