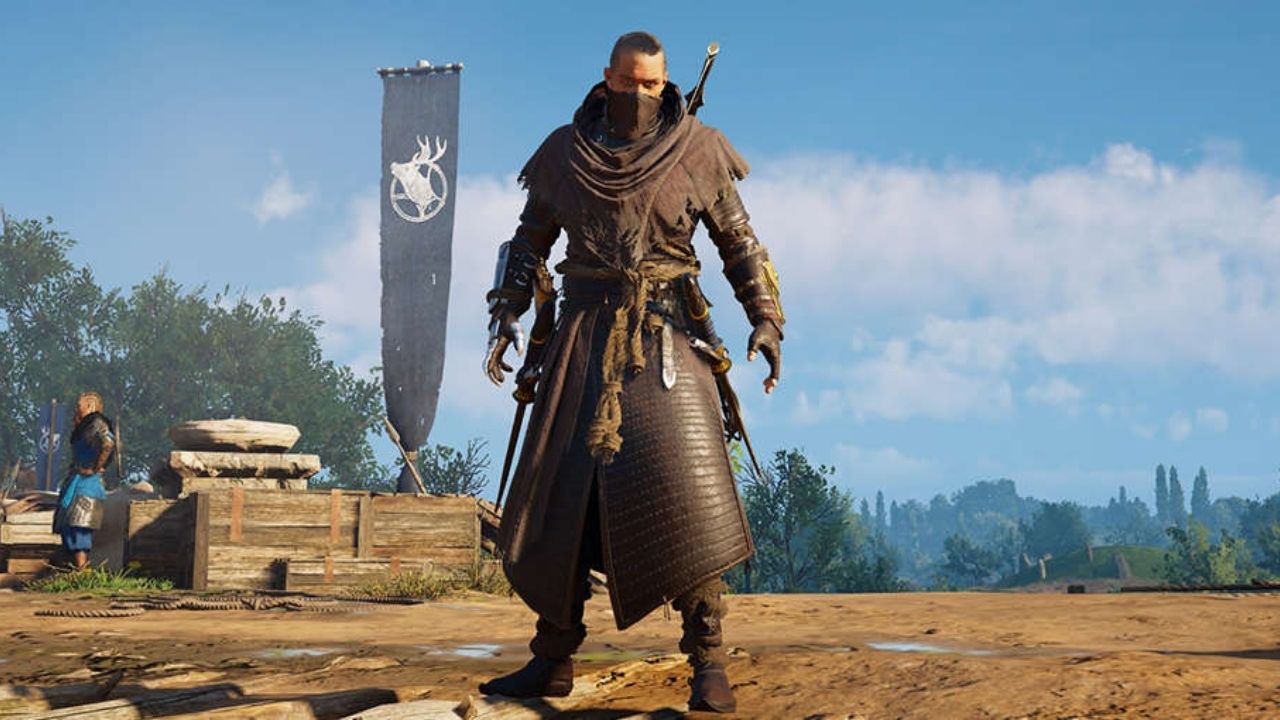 The Nordic lores of AC Valhalla are immersive enough for one to get lost in, but apparently, that’s not enough for Ubisoft.

Week after week, month after month, enthusiasts get to bask in the warmth of wide-ranging new content on their Viking adventures.

We have already seen the game receive two major expansions in Wrath of the Druid and The Siege of Paris. Furthermore, minor updates drop frequently, and a new DLC is also slated to arrive further this year.

The devs promised to provide Valhalla the longest post-launch support in the franchise’s history! It’s great to see them remain true to their word with Title Update 1.3.1 this time.

On top of this, the update will fix many bugs and polish the gameplay further!

Title Update 1.3.1 will add three new rivers – Erriff, Berbha, and Rhine – to AC Valhalla’s River Raids mode. Erriff and Berbha are Irish rivers, which means we’ll get to deal with the treacherous waves of Ireland once again.

This mission will make you sail across new maps on your longboat to slay enemies and loot precious items.

Rewards like Lugh’s Armor and five weapons, including a one-handed sword, will be received by players upon successfully completing the new River Raids.

Talking about updates and improvements, Longship and Jomsviking will now allow players to carry more rations and resources.

Furthermore, if you find Valhalla’s combat a child’s play, then a new difficulty level is also being added to spice things up for you!

Called Aesir, this addition is similar to the Nightmare difficulty mode that the previous two Assassin’s Creeds packed. This adjustment will make you receive 200% more damages and diminish your healing.

READ:  Tattoos Were Almost Cut from AC Valhalla Due to Historical Inaccuracy

Moreover, this update will also expand the game’s current array of tattoos by bringing more designs for you to get Eivor inked. Advance towards Ubisoft Connect to acquire them.

As provided by Ubisoft, here are the full patch notes of Title Update 1.3.1:

READ:  What to Expect from AC Infinity? – Release Date and More

We want to thank you again for your creativity, enthusiasm, and passion throughout the contest!

II. The Siege of Paris – Expansion 2

III. Wrath of the Druids – Expansion 1