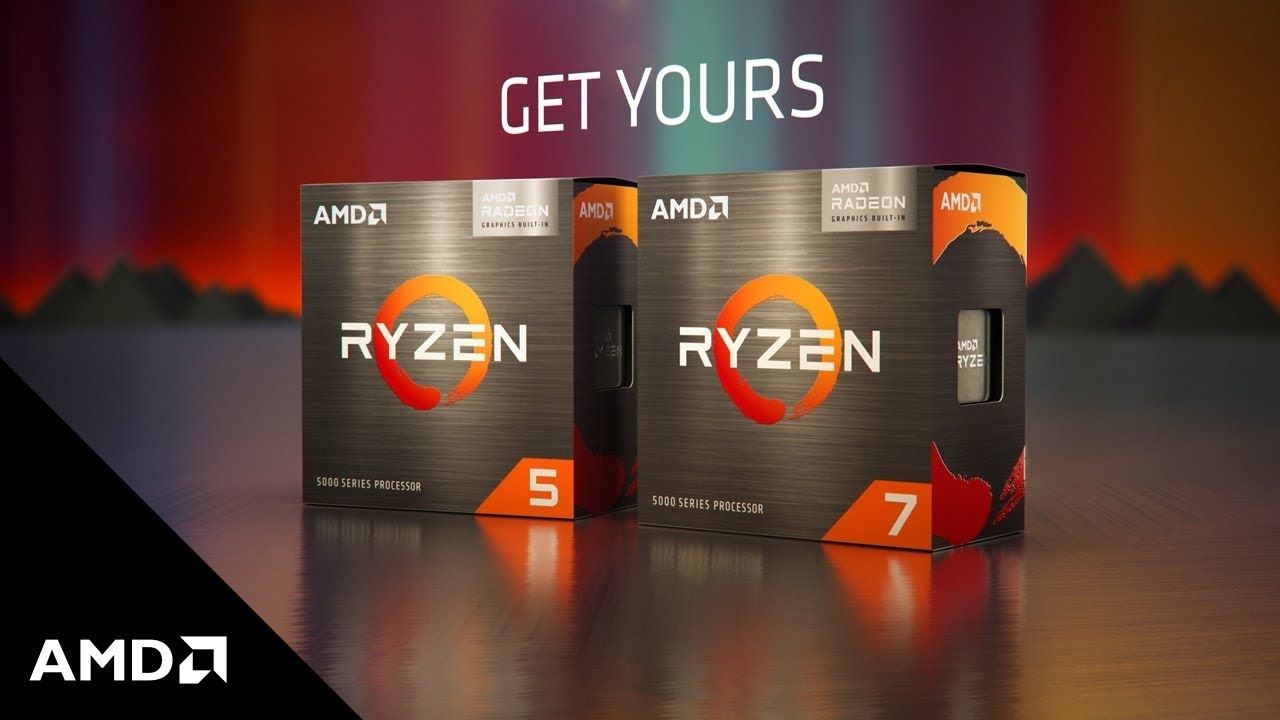 AMD seems to have better control over its supply these days, as it is now much more common to see their best gaming CPUs on store shelves. This is a far cry from when the Ryzen 9 5950X and Ryzen 9 5900X were super rare when they were first launched. And now, in the light of new chip launches, the Ryzen 5000 series prices may drop across the board, some by a significant margin.

Currently, we are looking at the sale prices; the MSRPs themselves have not changed. But, as we inch closer to the new CPU launches from AMD and Intel, it seems pretty likely that the prices of the previous-gen CPUs will drop. What remains to be seen is how much.

The savings are a bit skewed as three or four Zen 3 chips mentioned above very recently went on sale on Antonline (through the eBay account) and have also reached their lowest prices ever since their launch. But, even if the Antonline prices are excluded, the Ryzen 5000 series are still cheaper in general in many places. On Newegg, you can purchase the Ryzen 5 5600X for $273, down from $290.

Even more evidence of price drops can be seen when looking at CamelCamelCamel’s price tracking history on Amazon. Each one of the above four mentioned processors is at its lowest price since launch.

This isn’t restricted just to the US, either. According to Overclock3D, these chips are selling between 15% – 17% lower than their launch prices. The only exception is the 5950X, which is currently 4% cheaper.

The fall can be explained as a combination of two factors. First, yields and supplies are now much better than they have been over the past year and a half. This alone could significantly help to lower the prices of the chips or bring about more frequent sales.

The upcoming chip launches are the second factor for low prices. Intel is all set to release the first run of the Alder Lake CPUs, based on a wholly new architecture built around a hybrid package. So, to counter Intel, AMD will have to launch its own new line of chips.

Lastly, it’s always a matter of time before the prices of parts and components begin to fall. It’s taken a little longer than it usually would have, but we can now expect to see Ryzen 5000 series chips at lower prices much more often.