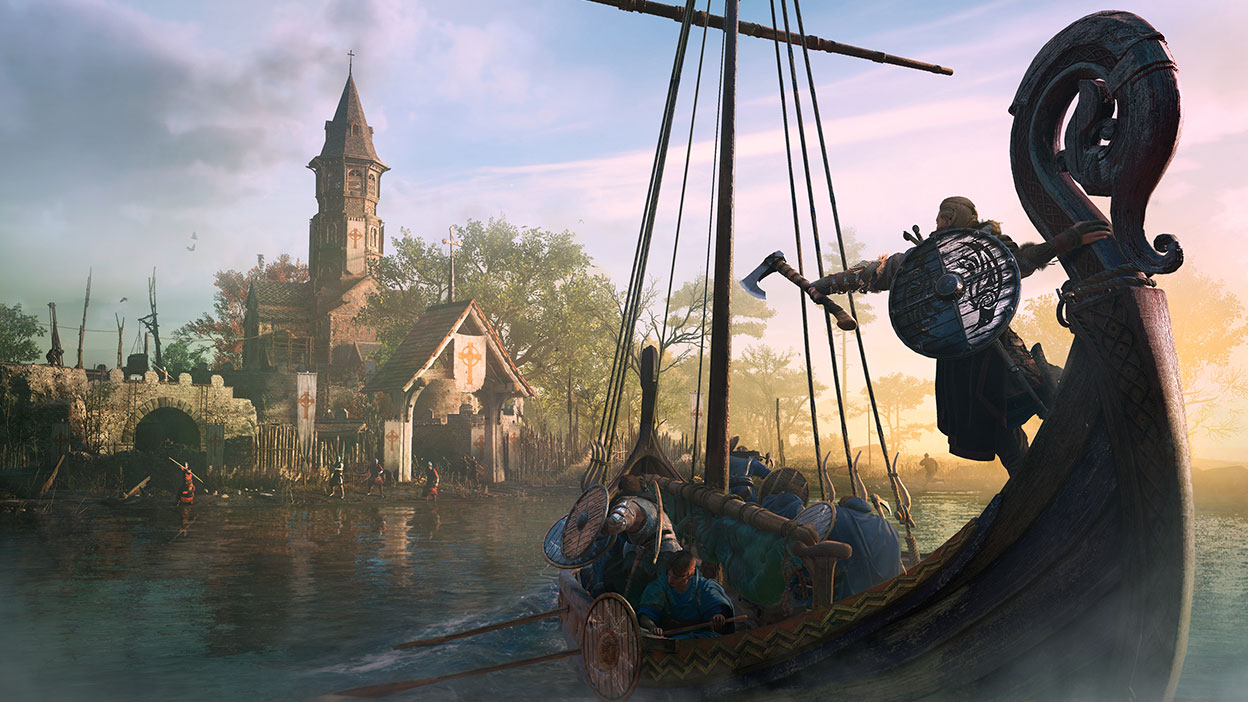 Assassinations and sneak kills were one of the biggest reasons that drew gamers towards playing Assassin’s Creed games. Assassin’s Creed Valhalla, the successor to AC Odyssey, is the new addition to Assassin’s Creed’s vast legacy. But surprisingly, the game does not let you assassinate anyone from the get-go.

I’m sure many AC fans like me have developed a love-hate relationship with AC Valhalla. I love that the game has infused the Viking elements into it and is more story-driven. But I also dislike the fact that the game has somewhat strayed off from its true roots making AC Valhalla a new game altogether and not so much of an AC series continuation.

Since assassination is the key point of the game, many fans have wondered if AC Valhalla even lets their players perform assassinations. If this question has also kept you from buying and trying out the game, then don’t fret, I’ve got you covered.

1. Can You Assassinate in Assassin’s Creed Valhalla?

Players cannot perform assassination right off the bat when they play as Eivor in AC Valhalla. They get the assassination skill unlocked after completing the Prodigal Prince mission where Basim, the prodigal prince, hands over a hidden blade to Eivor and teaches the art of assassination.

Basim hands over the Hidden Blade and instructs Eivor on how to use it to sneak attack and assassinate the enemies. But Eivor being a hot-blooded Viking, decides to wear it on his arm without concealing.

The Prodigal Prince is the 4th story mission of the Rygjafylke area at the beginning of AC Valhalla. So, you don’t have to worry about spending hours and hours on it as it takes only about an hour or two to complete before you learn the assassination skill.

Once you equip the blade, you can sneak behind an enemy and do what Assassin’s Creed is best known for.

2. Does Assassin’s Creed Valhalla Have Stealth?

Staying somewhat true to its AC roots, AC Valhalla does have stealth in the game. When Eivor receives the hidden blade, players can unlock the stealth skill to go around and quietly sneak behind an enemy and assassinate them.

However, being a game based on Viking warriors and telling their stories, you’ll probably find it more comfortable to slash and dash towards your enemy with an axe in hand instead of waiting for them to walk towards you while you sit inside a bush ready to sneak attack.

AC Valhalla also encourages its players to utilize the stealth bloom to its full potential in some stealthy mission. And you’ll probably sigh in relief when you know that getting caught while sneaking does not really put you in any sort of trouble, as opposed to the previous games of the franchise.

3. How Do You Sneak in AC Valhalla?

Once Eivor gets hold of the assassination blade, players can approach the enemies from behind by crouching and sneaking towards them. Then players will be prompted by the game to perform the assassination.

Missing the assassination skill will not really ruin your gaming experience. The game has an immersive storyline to keep you busy. So, enjoy the game as much as you can before you start trying out all the unlockable skills.