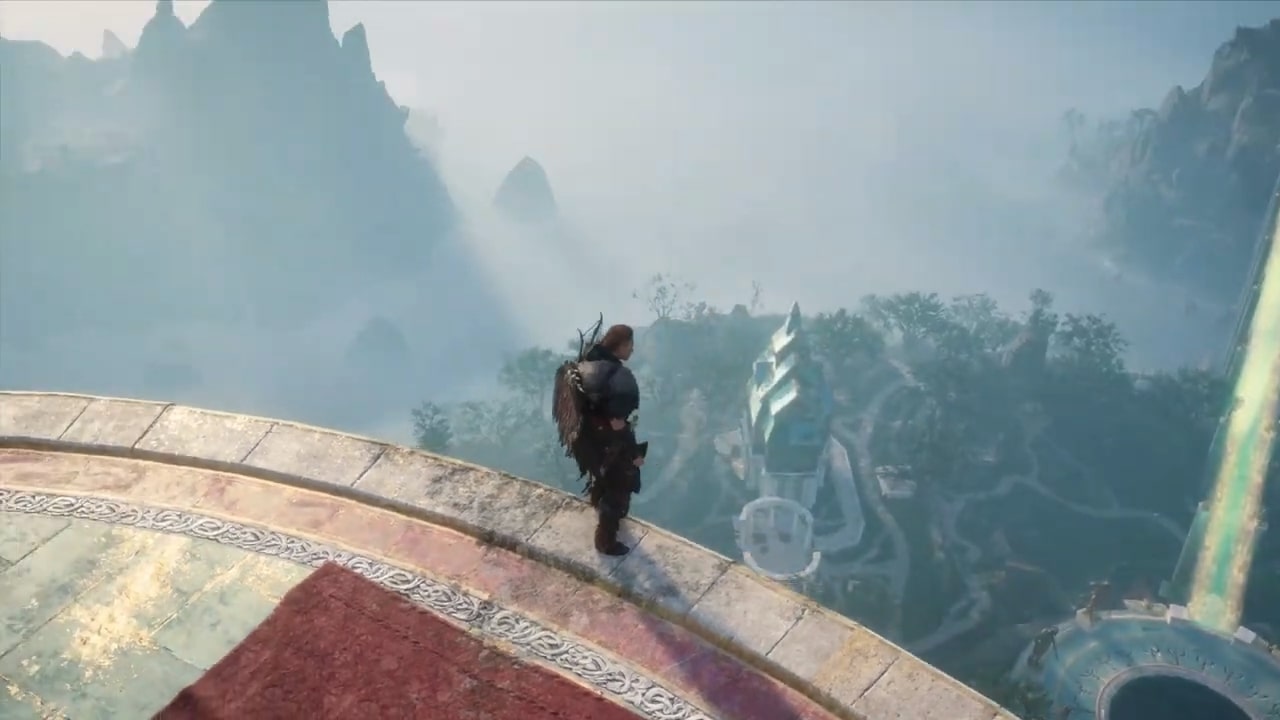 Asgard is the mythical home to Gods like Odin, Thor etc. and has quite the occurrence in Eivor’s storyline. Asgard’s beautiful structures and architectures stacked with riches, hides many mysteries in them as well. So, if you’re on the lookout for all the wealth and mysteries to discover in Asgard, you might want to refer to this guide.

Firstly, make sure to have a settlement in Ravensthorpe so that you can make Valka the Seer’s hut, and drink her potion to visit Asgard. It’s also advisable to have completed the Asgard story arc before you try to collect all the wealth and mysteries.

Now, let’s get on with all the mysteries, wealths and artifacts found in Asgard.

The only Asgard wealth players are able to collect is the Ymir’s Tear Stone found scattered in various places of the AC Valhalla map. Once synchronization of Asgard’s map is complete, players will be able to spot the wealth icons highlighted with yellow on the map.

There are a total of 30 tear stones to collect if you’re aiming for the 100% completion rate in the game.

Offering all 30 Ymir Tear Stones to a certain altar can award you 5 skill points to use in the game.

Asgard has many mysteries and “World Events” for Eivor to discover during the journey to this mythical land. With a total of 9 Mysteries, finding and completing each can award you with much needed XPs.

Players need to take their boat and travel to the island and ferry a drunken man named Njord back to the shore. After Njord is successfully guided to shore, the world event will be completed.

Players just need to have a chat with Einherjar and that alone will complete this world event.

Location – Ruins in the southern side of Trolltonn

Players need to rescue a cow named Audumbla and destroy any obstruction holding the animal back from escaping. Once Audumbla escapes, the world event will be completed.

Players need to either defeat the weeping man or convince him to not go to Helheim. Choosing the “Helheim has nothing for you” is the best option so that you don’t have to waste your time and fight the man.

Players just need to follow the stag into the forest while also hiding from Jotun lurking nearby. Once the stag reaches its destination, a chest with Ymir’s Tear Stone will appear and the world event will be completed.

READ:  AC Valhalla: Who is Havi? Everything You Need to Know

Players need to offer all 30 Ymir’s Tear Stones collected as wealth to Ymir’s altar. Offering all stones will grant XPs and 5 rewards points for players to use.

Location – Southern edge of Central Island, on top of a cliff

Players need to respond with the correct dialogues to pacify Thor in this mystery event. The dialogues to choose are:

#3 “Well, your victory’s not what my visions portend.”

After the conversation is complete, this mystery event will end successfully.

Players just need to make a Cairn a.k.a a stone structure and pacify the ancestors to complete this mystery event in Asgard.

Asgard does not have any artifacts to be found as of right now. Players will just have to make do with only the mysteries and wealth the area has to offer.

With every mystery, wealth and artifact covered, I’m sure you’ll find some that you were missing to aim for the perfect 100% completion rate in the game. So, head on over to Asgard and complete them now! 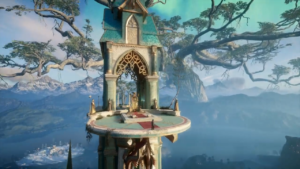 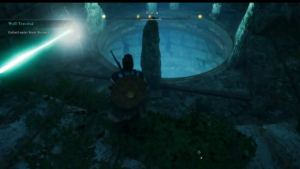