Intel’s Rocket Lake will be available by the end of the month and along with improved performance, it will also include support for PCI Express 4.0. You won’t necessarily need to upgrade your motherboard for this. MSI has stated that its full stack of Z490 motherboard will receive PCIe 4.0 support with Intel’s 11th Gen Rocket Lake chips.

To be PCIe 4.0 compatible, several components on the motherboards are necessary, including PCIe 4.0 ready clock generator, lane switch, redriver, PCIe slots, and M.2 connectors. Thanks to the complete PCIe 4.0 solutions, MSI Z490 motherboards provide the most stable design for PCIe 4.0 and unlock the full performance of PCIe 4.0 devices.

So, you don’t need to worry about being limited to just the PCI Express x16 expansion slot. You can install a PCIe 4.0 SSD into an M.2 slot and enjoy its full speed capabilities. This is quite a good turn of events for MSI motherboard users as ASUS will be offering PCIe 4.0 support only through an expansion port and not through the M.2 slots. This would defeat the purpose as the PCIe bus is not really a bottleneck for graphics performance, at least when it comes to gaming.

You could say the same to an extent about the M.2 drives, while there are situations outside of gaming where PCIe 4.0 SSDs can be beneficial such as when moving heavy files around. Speeds on the fastest model are said to reach upwards of 7,000MB/s.

This could play a factor in gaming as well. This would depend on how aggressively developers tap into the speed capabilities of faster SSDs, especially since the Xbox Series X and the PlayStation 5 both possess PCIe 4.0 storage solutions. Microsoft has also made available a DirectStorage API for Windows for developers.

Z490 users are sure to be happy with this easy upgrade, especially if it means faster data read and write speeds without needing to buy an entire new motherboard as well. That means you could save up for the newly released RTX 3060, that is, if you can find one on the market. Scalpers have been quick to act, so finding one at the retail price of $329 is going to be quite difficult. Make sure you have those email notifications set for when they come back in stock, because they won’t be for long!

Featuring stable functionality and high-quality assembly, the Z490 is a widely loved motherboard. With an extended heatsink, M.2 Shield Frozr, Core Boost Technology, DDR4 Boost, Turbo M.2 slots and the most up to date I/O, the Z490 is a feature packed board for the gamer and working professional alike. 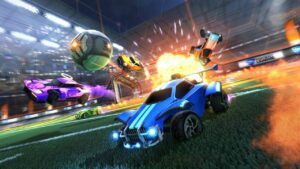 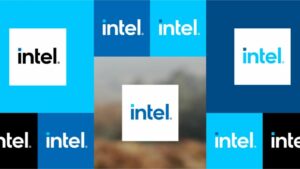 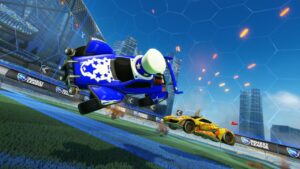