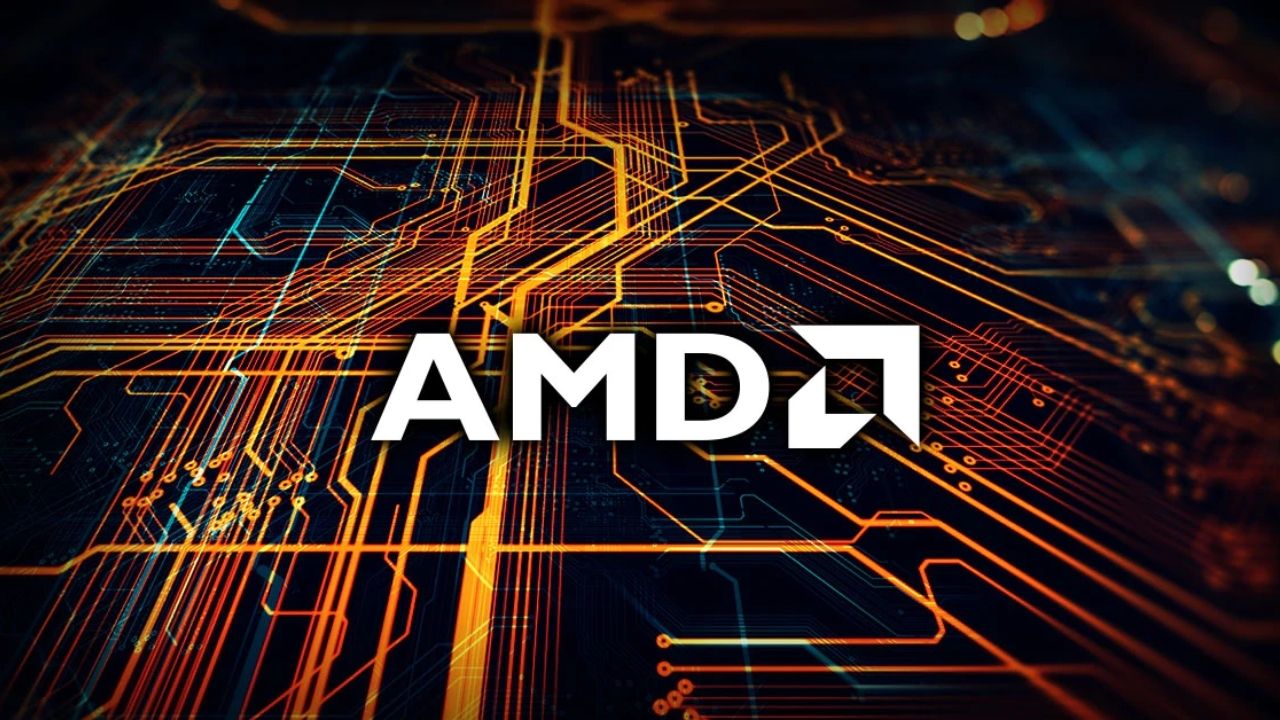 AMD has been making some big moves. The launch of its FidelityFX Super Resolution technology to upscale images with mid-tier hardware will go a long way in breathing new life into some of its older graphics cards models.

But, we now have news that a new AMD graphics card, the Radeon RX 6600 XT RDNA 2 variant, is ready to hit the market and will be unveiled as soon as this coming weekend Chinajoy 2021.

This information comes to us from leaker Greymon55 on Twitter, who stated that the card would be announced at Chinajoy 2021 on the 30th of July. No mention was made of the non-XT RX 6600, but that was supposed to get an announcement on the same day as the RX 6600 XT. So, we’ll just have to wait and see what AMD is planning on that front.

Videocardz also clarified the various embargoes attached to the Radeon RX 6600 XT graphics card, with AMD announcing it on the 30th of July, allowing unboxing and reviews by the 6th of August, and finally launching it on the 11th of August.

The AMD Radeon RX 6600 XT graphics card will be powered by the Navi 23 XT GPU, which will have 32 Compute Units or 2048 stream processors. The card will also have 32 MB Infinity Cache and 8GB GDDR6 memory capacity running across a 128-bit wide bus interface. The Navi 23 GPU measures 237mm2 and consists of 11.06 billion transistors. The GPU is not the smallest chip in the RDNA 2 family, as that title belongs to the Navi 24.

The pin speeds have been kept at 16Gbps, which will bring the entire bandwidth to 256GB/s. Previous rumors have stated that the card will reach 30 MH/s in Ethereum mining. In terms of synthetic performance, the card scored 9439 points in the 3DMark Time Spy graphics test.

According to previous rumors, the AMD Radeon RX 6600 XT should come with a price tag of $349 US, while the Radeon RX 6600 will be $299 US. This information is still speculation, and actual pricing may differ. But given that AMD will be competing directly against NVIDIA’s GeForce RTX 3060 and 3060 Ti cards, we assume they’re all going to be in the same ballpark of prices.

CowCotland recently stated that the street price of the RX 6600 XT could hit 499 EUR. Some variants listed online have reached inflated prices of around $800 US.

While the RX 6600 XT offers a price closer to the RTX 3060 ($329 US MSRP), it lacks some features. For example, the RX 6600 XT is said to boast better raster performance and supports FidelityFX Super Resolution, but the RTX 3060 features 12GB VRAM (50% more) and possesses better raytracing capabilities along with the added DLSS suite.

According to MLiD, NVIDIA has been stockpiling RTX 3060’s to flood the market to compete with the Radeon RX 6600 XT launch. Increased availability, combined with the drop in pricing globally and the introduction of LHR cards, could mean we might see close-to-affordable pricing for the RTX 3060. 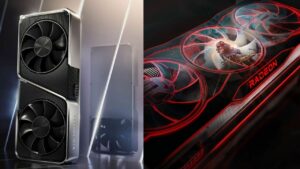