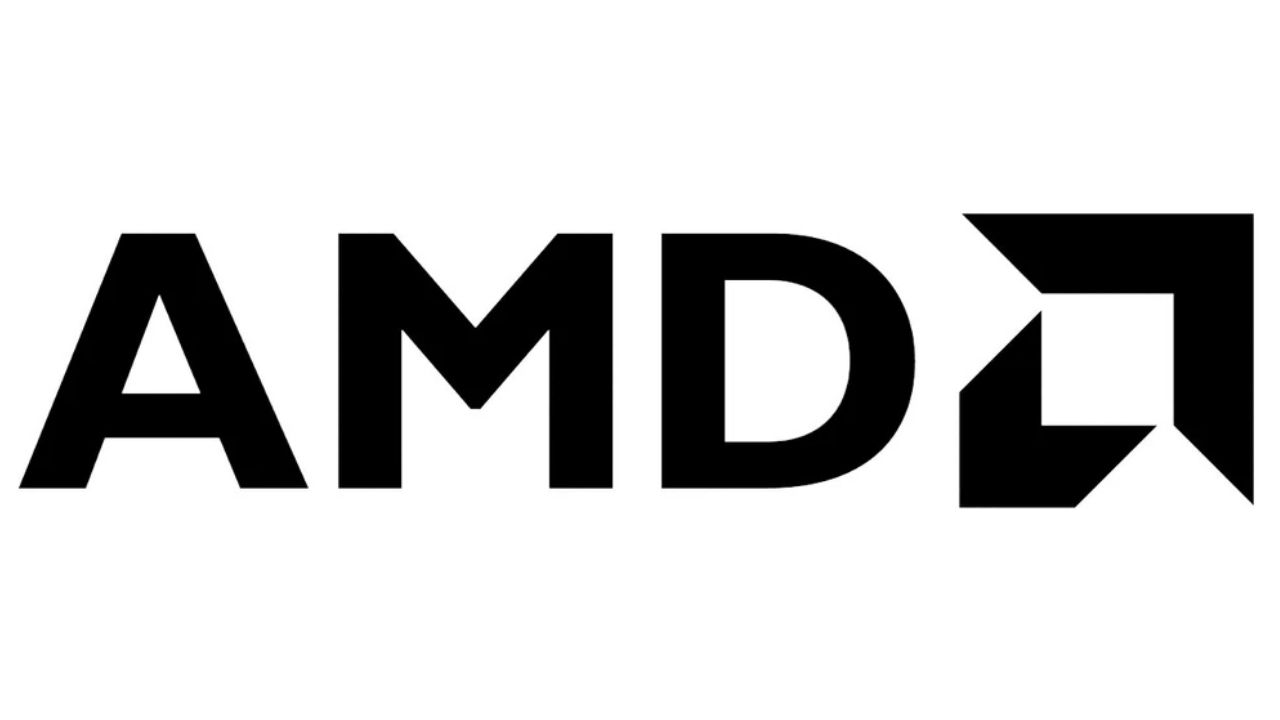 Despite delivering a spectacular and acclaimed graphic card architecture, it seems that AMD is unable to sell them. As a result, this American MNC’s share in the GPU market has suffered a decline.

Due to a series of hapless events that incorporates pandemic-induced supply chain issues and ramping up of TSMC, AMD’s GPU market share has fallen to 18%.

Comparing AMD’s market share in 2019 to the unprecedented times of 2020, the share has fallen by one-third, a report from John Peddie Research said.

Looking at the current scenario, it looks like AMD is just as desperate to sell a graphics card as you are for buying one. But it’s just due to a few disturbances that they are unable to do so.

If you are into Nvidia’s graphic cards, chances are life will be better for you. Not that the entire market is brimming with Nvidia’s cards, but the likelihood of obtaining GeForce cards is more than getting Radeon GPUs.

AMD also has faced heavy competition from its rivals at Nvidia. If we look into Radeon RX 6800XT, it’s a powerful graphic card. But it goes head to head against GeForce RTX 3080, which is available for an even lesser price. This ultimately would have contributed to AMD’s decline.

This year is definitely going to be a year of hard work for AMD. PS5 and Xbox Series X/S utilize AMD-made custom chips. They are Zen 2-based CPUs and RDNA 2-based GPUs, chips that AMD is tasked to make. Thus, the company has to deal with the drought of consoles that players have faced this year.

Although, it has been revealed that the shortages of consoles will be overturned in the next six months. But currently, the situation is so dire that the word around is that, it’s a big deal if online shops get two new cards in a month.