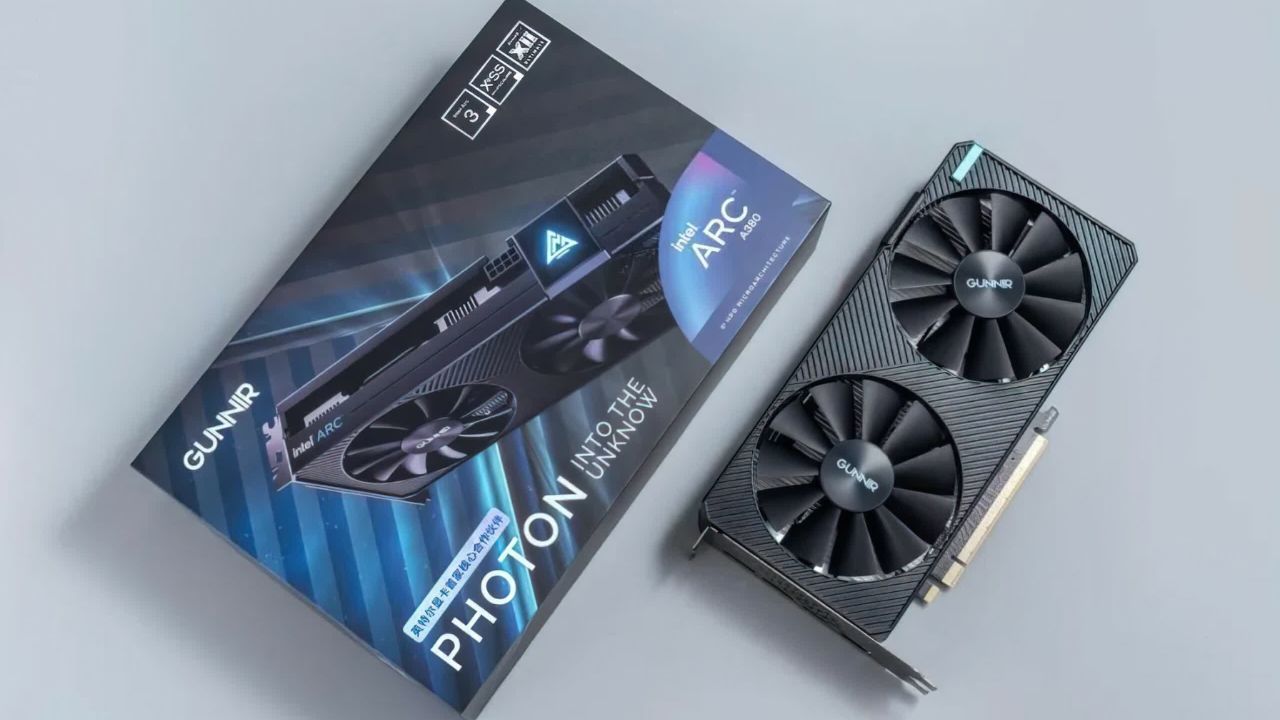 GUNNIR Arc A380 Photon graphics card model is a dual-fan cooling system with a custom design. Arc A380 increased TDP from 75W to 92W and this model is also factory-overclocked with boost up to 2450 MHz. Two days ago, we reported that Intel changed the official reference specs from 16 GBPS to 15.5 GBPS

Intel Confirmed that Arc A380 card launched in June will be limited to only pre-build systems only. No other store other than the Chinese website JD.com is allowed to sell these custom cards yet.

For the initial launch in China for June 2022, customers can get a pre-built system with Arc exclusively through JD.com, which has a warranty page.

On the Intel JD online store, the first Intel custom-built graphics card, GUNNIR Arc A380 Photon is or rather was available for the price of 3999 RMB, which is 595 USD (Including VAT). The offer is however not currently available for now as it sold out and awaits shipment.

The Arc series by Intel is absolutely a game-changer for gamers. This model, Intel Arc A380 graphics card features the full ACM-G11 GPU which uses the Alchemist Xe-Cores or 1024 ALUs. This model also features 6 GB GDDR6 memory running at 92W TDP.

As mentioned in an earlier post, Intel sneakily updated the memory speed from 16 GBPS to 15.5 GBPS for 186 GB/s bandwidth. The max frequency for the card is 2450 MHz which shows that Intel took full advantage of TSMC’s 6nm process node.

Surprisingly, GUNNIR Arc A380 Photon uses the “K4ZAF325BM-HC16” memory which operates at 16 GBPS. However, Intel seems in order to conserve power, lowered the memory specs. This makes no sense either for a desktop variant. This custom variant has a higher TDP of 92W and features an 8-pin connector, hence, it shouldn’t face any problem to running at 16 GBPS memory speed.

As for now, this card is unavailable from the only website that is allowed to sell. They are waiting for shipment to come in and so are many gamers. Stay tuned and we will inform you as soon as any new information surfaces. 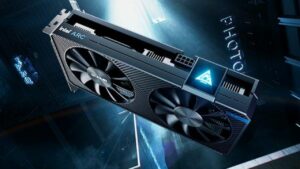 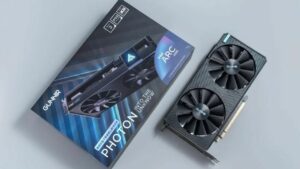 Arc A380 Reviews to Release Tomorrow After Intel’s Supposed Ban 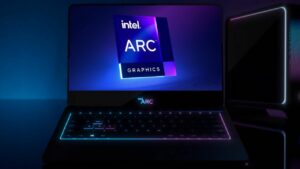 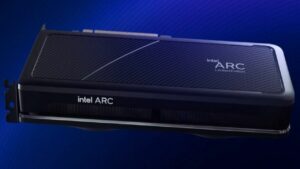 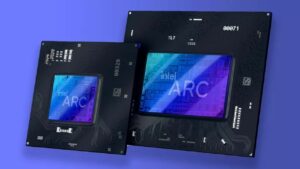 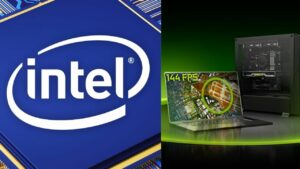