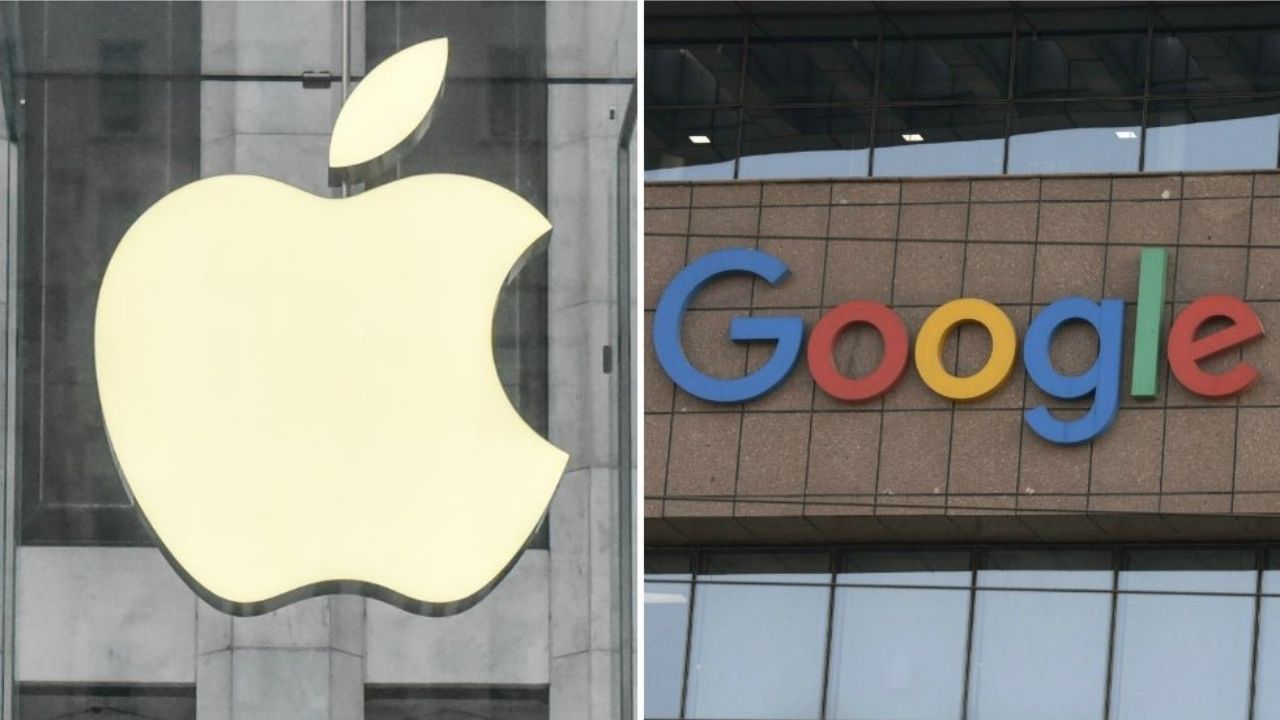 A bill amendment introduced in Arizona may stop companies such as Apple and Google from getting the 30% cut on the Google Play and the Apple App Store. The amendment to Arizona bill HB2005 would require app platforms to allow devs to utilize other forms of payment in the state.

The change would also prevent these companies from forcing Arizona users to pay through a single system and taking action against developers or users that use different payment systems. The amendment, which is reported to apply only to those platforms with more than one million downloads in the past year, does not include “special-purpose digital application distribution platforms”, which includes game consoles.

The amendment has been reported to have been passed by the state’s House of Representatives, with 31 votes in favour and 29 against. It then narrowly passed the House Appropriations Committee with a 7-6 vote last week. The amendment must now be voted on by the State Senate before being sent to Arizona governor Doug Ducey.

Quite a few other states have proposed similar legislations, including Georgia, Hawaii, Minnesota, and North Dakota, in the midst of Epic Games’ ongoing legal battle against Apple and Google. However, the bill was defeated in the Senate in North Dakota.

Epic filed antitrust lawsuits against Apple and Google after they had removed Fortnite from their respective app stores when the gaming company had introduced direct payments, allowing them to evade the 30% commission on transactions which Apple and Google demand in their developer agreements. Epic has also joined forces with Spotify, Match and many other companies to establish the “Coalition for App Fairness”, a group lobbying in several states against the 30% cut.

Today, Arizona put a marker down and became the first state in the nation to advance a digital market that is free and fair. The Coalition for App Fairness is pleased to see the House passage of HB 2005, which will encourage business innovation in Arizona and protect consumer choice. While this is cause for celebration, it is only a first step toward achieving a truly level playing field for all.

Several Arizona representatives have argued that state legislatures should not be involved in legal disputes between private companies such as Epic, Apple and Google. Neither Apple nor Google have commented on this situation as of yet.