NVIDIA and MediaTek to Bring RTX to ARM Laptops! 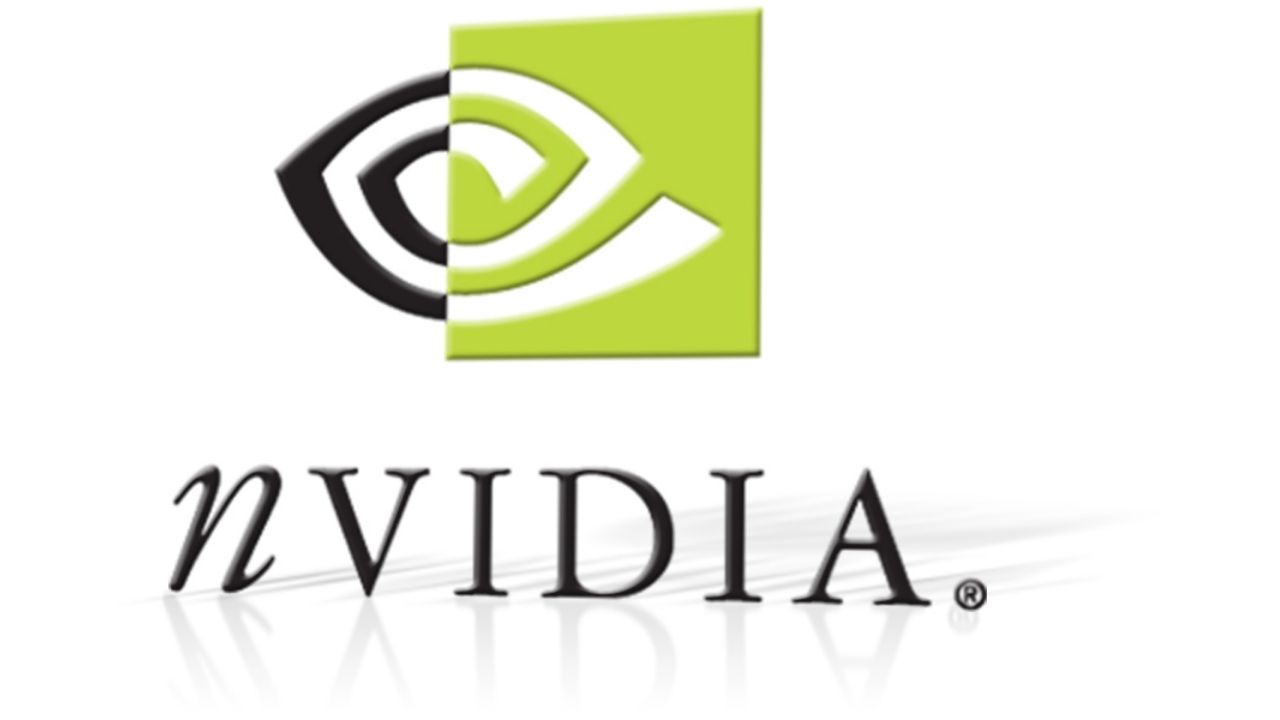 ARM processors gained most prominence during the massive mobile wave which started in the 2010s. Now, NVIDIA is looking to bring its advanced ray-tracing graphics to ARM laptop architecture with its partner MediaTek.

Now, almost every piece of technology which isn’t a powerful desktop or laptop has an ARM chip. Smartphones were quick to adopt the ARM standard because of its superior battery endurance and thermals, but at the same time, RM processors are also found in devices such as smart TVs, the Nintendo Switch (there are already rumors of an NVIDIA powered Switch), the Raspberry Pi, and even electric and self-driving cars. With Apple also shifting to ARM in its latest M1 chip equipped laptops, its clear that ARM is going to be getting a lot of attention.

NVIDIA too is looking to jump on the ARM bandwagon, and the company is reportedly working alongside chip manufacturer MediaTek to create a laptop platform which could support RTX technology in Chromebooks. Laptops with Google’s Chrome OS began to gain popularity thanks to their light weight, battery efficiency and low cost. This was mainly thanks to ARM processors, and having RTX graphics on board could also make them a viable gaming machine.

NVIDIA already has an ARM processor for its data center division, the NVIDIA Grace, so the news definitely alludes to the company’s interest to get back into CPU design. MediaTek is currently the world’s biggest smartphone chip manufacturer, and CEO Rick Tsai seems very excited for the possibility of working with NVIDIA to bring GPU capabilities to ARM machines.

It will take engineers a while to turn these announcements into working products, but it goes a long way to show that NVIDIA wants to bring more of its advanced graphical capabilities to more machines. While they are currently only focusing on Chromebooks, this venture could lead NVIDIA to eventually adapt GPU technology in other devices such as Apple computers and smartphones.

It’s a pretty standard trend to see technology show up on affordable and popular hardware after PC users have had it at their disposal for a while. With the current GPU shortage, gaming laptops are the next best thing, but it should be noted that they are far more expensive. Gaming Chromebooks may be the thing we need to help fix the shortage. 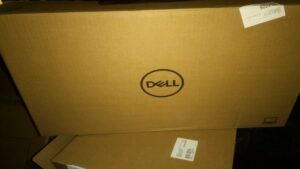