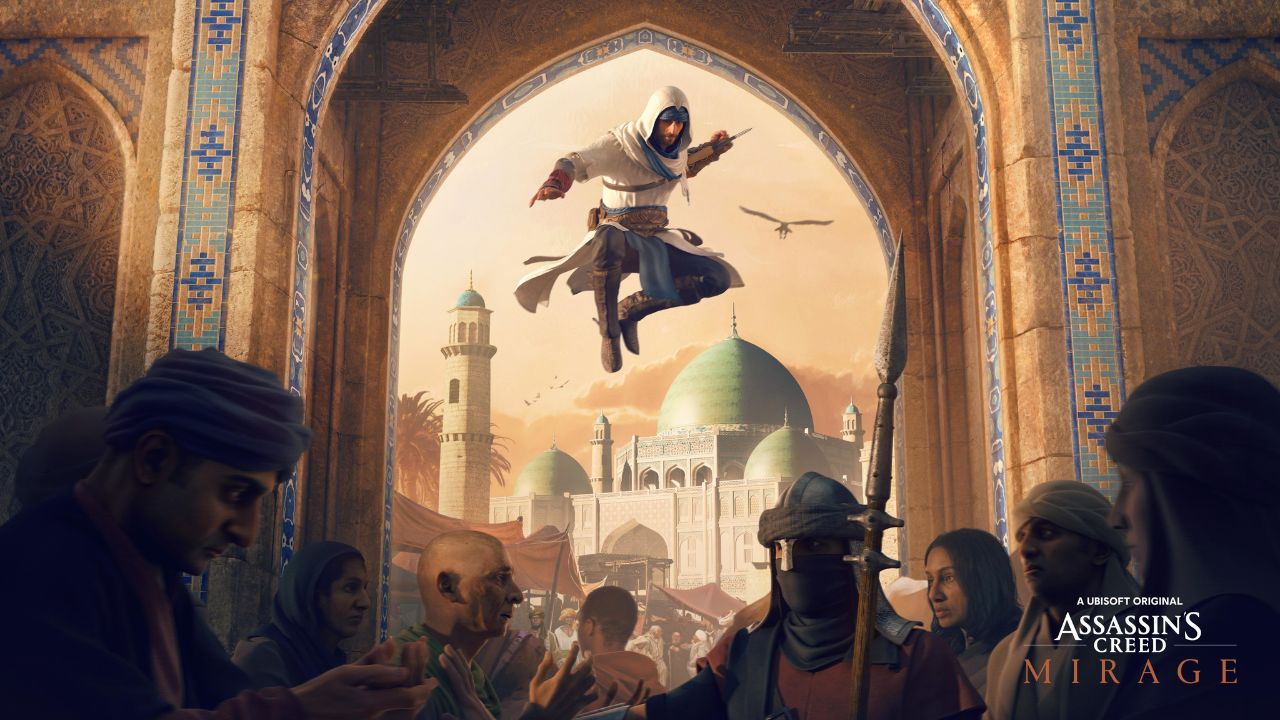 This weekend was nothing short of a boon for fans of the Assassin’s Creed series. Ubisoft announced several upcoming projects at its Ubisoft Forward event, one of which was something that fans have wanted for a long, long time.

Ubisoft announced Assassin’s Creed Mirage, the next title in the wildly popular Assassin’s Creed franchise set to release in 2023. The game returns to the roots and basics of the series on popular demand by the fans.

The game takes place in Baghdad around 20 years before the events of AC Valhalla. We take on the journey of a young Basim as he renounces his life to join the Hidden Ones and hone his unique abilities while understanding a new Creed, one that will change his fate in ways that he never could’ve imagined.

You might think that the name ‘Basim’ sounds familiar. Well, if you have played Valhalla, then yes, this is the same Basim. Though this time, we get to experience a shorter, more narrative-driven experience compared to other games in the series as he turns from a petty thief to becoming a part of the master class of assassins.

Mirage will mark the return to a large-scale urban environment in which players can leap across rooftops, scale tall towers, and flee guards while putting their parkour skills to the test. When information can’t be gained by gathering clues, Basim’s eagle Enkidu can take to the skies, survey areas, and tag enemies for Basim to eliminate stealthily.

The first Assassin’s Creed title was surely one of the best the series has to offer, and Ubisoft has mentioned that Mirage takes heavy inspiration from it. Saying that I indeed am very excited about the game as it uses the original AC formula reigniting the nostalgia for the older games.

Assassin’s Creed Mirage will launch in 2023 on Xbox Series X|S, Xbox One, PlayStation 5, PlayStation 4, PC, Stadia, and even Amazon Luna. The game will be available on PC for users with a Ubisoft+ subscription.

There will also be a deluxe edition of the game, which includes the base game, a digital artbook, and a digital soundtrack. Set in the Arab world, Ubisoft also includes some things from its another iconic game series, a deluxe digital pack containing a Prince of Persia-inspired outfit, eagle and mount skins, weapons, and more.

The game will also have a Collector’s Case Edition, which includes everything available in the Deluxe Edition plus a 32cm figurine of Basim, an exclusive Steelbook with a design chosen by fans, a mini-artbook, Basim’s brooch replica, a map of Baghdad as well as a Selected Soundtrack of the game. The Collector’s Case is available at retail and on the Ubisoft Store, priced at $150. 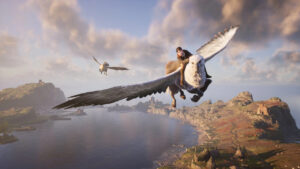 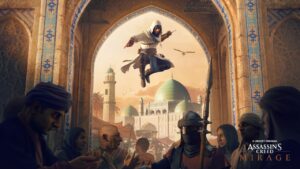 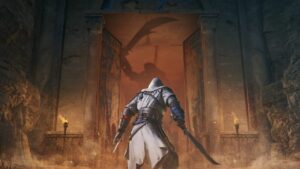