Assassin’s Creed Valhalla Armory Guide: How to Use, Build, and More! 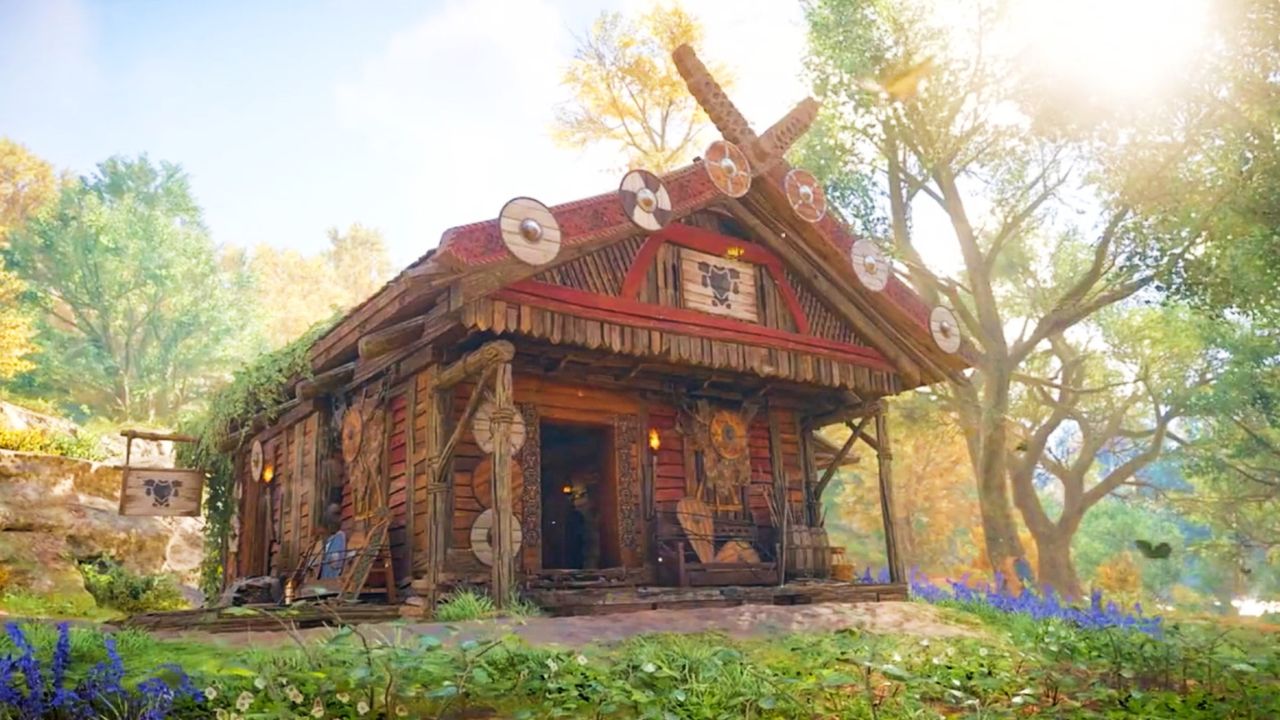 Assassin’s Creed Valhalla has kept its fans entertained by bringing in new updates and DLC regularly for the past couple of years. This month is no exception, with Ubisoft releasing v1.5.2 for the new game.

The main highlight of the update is a brand new area called the Armory in the protagonist’s settlement. Additionally, the game has introduced a brand-new gameplay feature called gear loadouts, and it’s directly related to the new area.

You can unlock the Armory after owning a level 3 or higher settlement. Once it’s available, you can build it for a low cost of 100 Foreign Supplies. It unlocks the first two loadout slots that you can switch between in-game.

Players can upgrade the Armory to unlock additional features. Therefore, keep reading to learn more about the Armory, where to find it, and how to upgrade it in Assassin’s Creed Valhalla.

What is the Armory, and where to find it in Assassin’s Creed Valhalla?

The Armory is an unlockable building in the Ravensthorpe settlement in Assassin’s Creed Valhalla. The place allows players to make and switch their loadouts whenever they interact with it.

Once you enter the Armory, you’ll be able to see and change your gear, weapons, and armor inside. It’s storage for your battle equipment and abilities. However, players need to build the Armory first to use its features in-game.

How to build the Armory in Assassin’s Creed Valhalla?

Players can build the Armory by going towards an available plot of land in their settlement. The only requirement is to own 100 foreign cargo obtained by completing river raids.

For those unfamiliar with river raids, they’re a series of replayable missions you can access from the docks at Ravensthorpe. The latest update also added brand-new gear and rewards to these raids, so you have an incentive to check out the area to get the foreign cargo.

How to assign loadout gear and abilities in the Armory in AC Valhalla?

The protagonist should go to the Armory in Ravensthorpe and choose one of the loadouts in-game. Then, use the clear option to empty the equipment slots, which can assign loadout gear and abilities in Assassin’s Creed Valhalla.

When you first open the loadout menu, all available slots will display the current gear you’re using in-game. Using the clear option will unequip all of Eivor’s gear, and then players can assign armor, melee weapons, and a bow.

Additionally, you can create unique ability loadouts to use in-game. Assign different range and melee skills to different loadout slots under the ability page to try them out when you want to fight enemies. However, players need to unlock more slots to upgrade the Armory in Assassin’s Creed Valhalla.

How to Upgrade the Armory in Assassin’s Creed Valhalla?

Players will need to spend additional foreign cargo for upgrading the Armory in Assassin’s Creed Valhalla. Each level adds a loadout slot with a limit of five. The cost of the upgrades are:

Upgrading the Armory provides more options to use a wide range of unique gears and abilities. However, it’s unlikely that you’ll use all five loadouts frequently, and there’s no reason to rush and finish the Armory upgrades.

Instead, build the Armory and use it to create stealth and combat builds and switch between them whenever you’d like to try one out. It’ll make it easier to complete missions throughout the game without having to change each item and ability one by one.

Once you have enough supplies, upgrade the Armory, and try out the other slots to create and experiment with new and different builds during your journey in England.