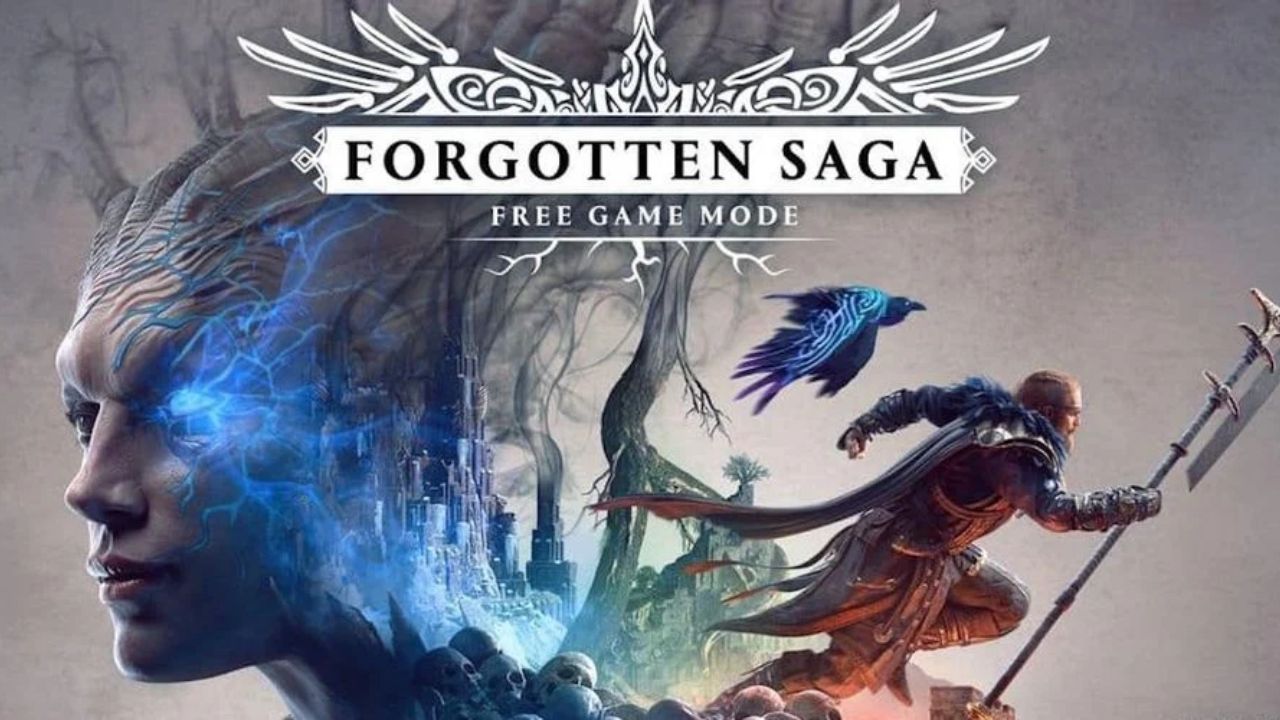 There might be many things that most Assasin’s Creed fans don’t like with the recent Open World RPG-Esque titles in the series, but constant content addition is not one of them. Ubisoft sees to that that the player base is never bored of the existing content and continues to play the game a few years after the launch.

The latest entry to the Creed series, Assassin’s Creed Valhalla, might be two years old, but that hasn’t stopped Ubisoft from rolling out DLCs and updates.

The free Forgotten Saga DLC that was first announced in mid-June for Assassin’s Creed Valhalla has now finally been revealed by Ubisoft to launch on August 2nd. The DLC adds something that no other Creed game has offered before, rogue-like gameplay.

For those that are unfamiliar, rogue-like games are basically dungeon crawlers through procedurally generated areas while defeating enemies and looting items that will help during the run.

If the player dies, they are returned to the starting area, and the entire “dungeon” resets, but some persistent upgrades carry over between runs, making each subsequent attempt a little more feasible. This allows infinite replayability.

Ubisoft also posted a video providing a general overview of the Forgotten Saga DLC. The mode will again put us in control of Odin as he forces his way to Niflheim to take on the realm of the dead. Like any other Roguelite formula, this DLC will revolve around fighting increasingly troublesome foes and enhancing your weapon arsenal.

Details about the Forgotten Saga DLC so far

The main objective of the DLC is to overcome Hel, ruler of the world of the dead. To aid you against the foes, hidden Buffs appear in secret areas throughout the four regions of Niflheim that give you permanent buffs for the run.

Secret merchants are also scattered in the vastness of Niflheim, ready to exchange the coins found for equipment, upgrades, runes, and abilities.

Ubisoft also emphasizes that the player won’t have access to the armor collected during the main game. Hence, players must rely only on items obtained in the lands of the Underworld.

Moreover, each of the costumes prepared for Forgotten Saga is sharpened for specific situations and gameplay. So finding the right gear for your playstyle might take a few runs.

One of the important things to note is that there are several decisions that can lead to branching traversal options, more than one of which can lead to success. Also, there will be no backtracking between areas, so you will have to carefully think about how to make the most out of each area.

Death is a Must in this DLC, opponents are tough and relentless, and sometimes you might just need a quick knockout to refresh your approach. Any unlocked skills will continue even after death, making it easier for the next run.

The developers have included an interesting addition, as each time the player dies, they might encounter familiar faces who have to come to confront Odin about his foolish conquest.

Lastly, there are a variety of side quests available in Niflheim that can provide amazing rewards. However, Ubisoft might have upped the difficulty level of some of these quests as they might not be completed in a single run.

Seeing the details above might have gotten you a bit excited to play the DLC leaving the only question in mind, how to access it? Well, it turns out not much is needed. To access this new free game mode, you must have reached Asgard during the main campaign.

While some fans might not like this approach for the series, this rogue-like game mode is another step in that direction. But I must say that the details so far hint that, fingers-crossed, the DLC will be really enjoyable to play.

This DLC marks the ending of AC Valhalla’s life cycle and will culminate the game’s storyline. Assassin’s Creed Valhalla had mixed reactions throughout its two years, and although it didn’t prove to be exceptional, players will surely miss the game.

Mentioning again, the Forgotten Saga DLC is free for the owners of the game and will release on August 2nd.

A Complete Guide to Ledecestrescire Hoard Map Treasure in AC Valhalla
Get Assassin’s Creed Valhalla on: 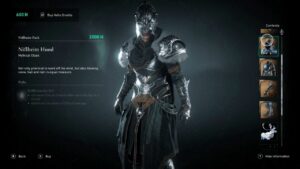 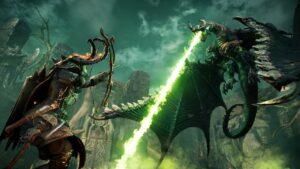 The Forgotten Saga: AC Valhalla’s New Game Mode – How will it work? 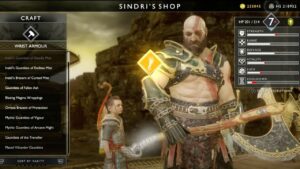 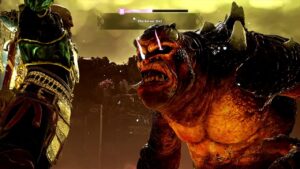 Haze Weave in God of War – How to Obtain It, Its Uses, and More! 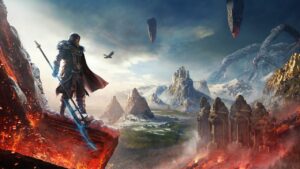