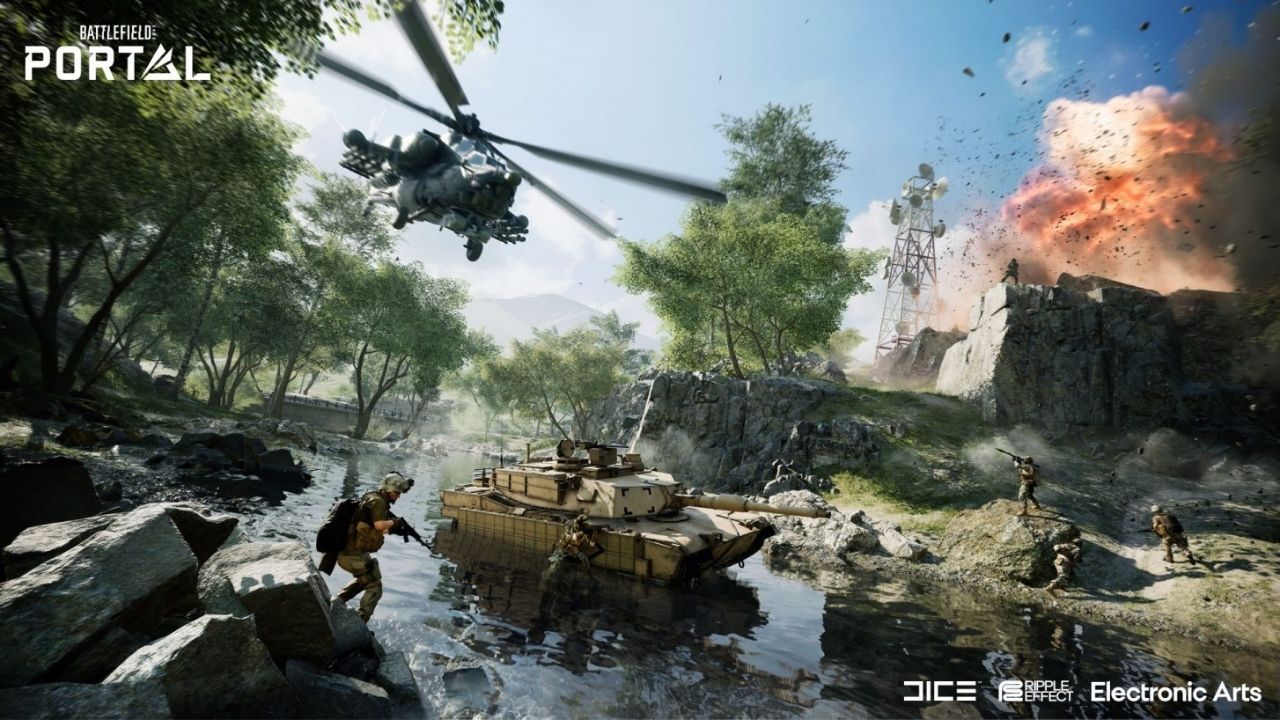 With Battlefield 2042, DICE is trying to revolutionize the franchise by adding unprecedented and noteworthy changes.

Features like the 128-player multiplayer mode have been widely appreciated by the community, while some changes have divided the fanbase.

One such feature inflaming many heated debates concerns the implementation of third-person melee executions in Battlefield 2042.

Initially, the melee animation received a positive reception, but strangely, the fans now want this change to be reverted to first-person animations.

According to a thread on Reddit that received over 6.2k upvotes, enthusiasts are demanding an option that allows them to change melee takedowns from a third-person to a first-person perspective.

Melee executions, in general, do not seem to be a stumbling block for fans, but the third-person view definitely is!

1) Huge swaths of enthusiasts contested that the first-person viewpoint offers a more “personal” experience. It definitely feels more immersive when you put yourself in your character’s shoes, after all.

Moreover, if the perspective changes from first to third-person in a game as fast-paced as Battlefield 2042, the entire flow gets disorganized.

2) Secondly, fans mentioned that this feature is used extensively in Call of Duty games recently. Apparently, that’s a big enough reason for fans to not want third-person executions in Battlefield 2042.

The fact that third-person takedowns will be a part of the game’s monetization plans doesn’t make it look like first-person melee animations will be added anytime soon.

On top of this, devs have less time to make massive changes as Battlefield 2042 releases in just over a month on October 22.

For now, all we can do is hope for EA DICE to listen to fans’ feedback. 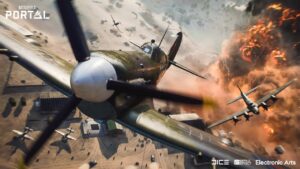