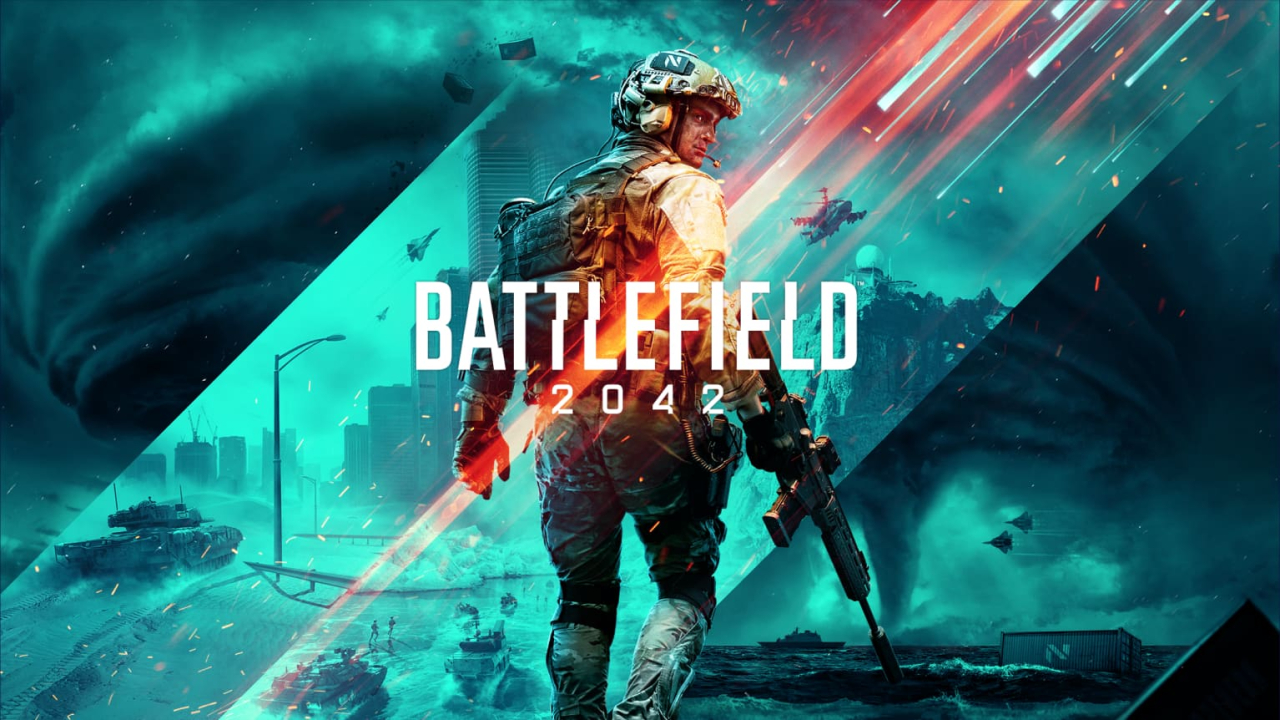 Battlefield 2042 is easily one of the most anticipated shooters coming out this year, and with the Open Beta releasing soon, many people are gearing up for their first experience. But PC players were still in the dark about what their systems would need to run the game.

Most modern systems should handle it, but the question is “To what degree?”.  Well, we finally have the official specs you’ll need, courtesy of a credible leaker.

This information comes to us from Tom Henderson, a well-known Battlefield and Call of Duty info leaker. He says that this info was found in the invites for next week’s technical playtest.

It makes sense for the minimum requirements to be as low as they are, given that this is a cross-generation title. But this in no way means that players will have similar gameplay experiences. DICE has confirmed that player pools will be split based on the platforms being used.

Battlefield 2042 will also support NVIDIA’s DLSS and Reflex technologies, so anyone with an RTX card will have an immediate gameplay advantage compared to others. EA also revealed some interesting info on its new map called Discarded, which is based on Alang, a town in the Bhavnagar district of Gujarat.

We also got to know more about the vehicle list and call-in system. Using a tablet in-game, players will be able to summon any land vehicle of their choice. However, this is limited only to terrestrial vehicles, and players will have to get airborne vehicles the traditional way, i.e., waiting in the deploying screen.

The Battlefield 2042 Alpha will begin soon, but unfortunately, this is open only for “Battlefield Veterans” who will be sent an invite. So, if you’re an early fan of the franchise, keep an eye on your inbox for your invite. 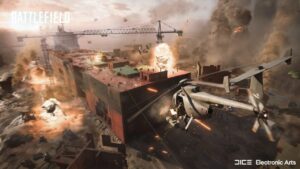