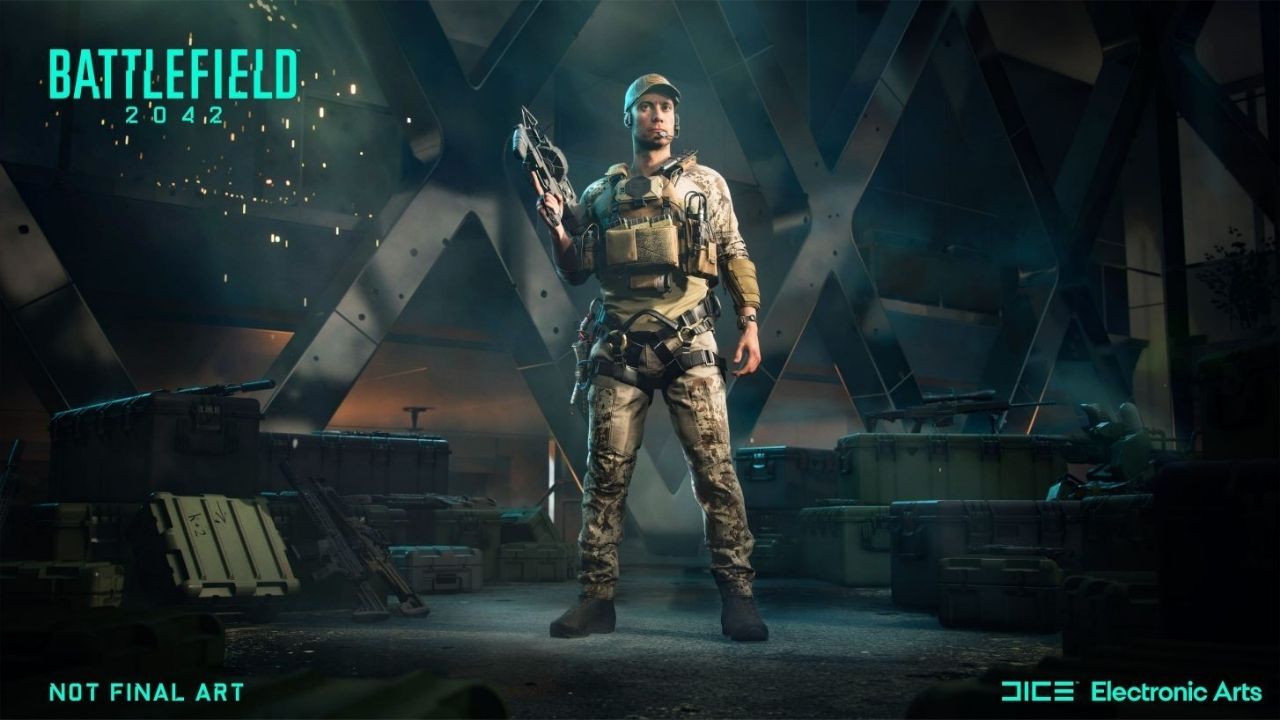 Battlefield 2042 is one of the most anticipated shooters of this year, and every bit of new info just makes it more appealing. But that may not be the case this time. Battlefield 2042 will not have an eSports or ranked mode at launch.

This information comes from a new interview with Battlefield Nation reported by MP1st. Justin Wiebe, Ripple Effect Studios Senior Design Director, has confirmed that the developer is still waiting to hear what the community has to say about these particular modes. If there is enough public demand, the modes may be added to the game later via an update.

Yeah, so so there’s no plan to have any kind of ranked or esport mode at launch. This is something that obviously we want to hear more about from the community. If again, this — I’m using this phrase a lot — but if that’s something that’s important to the community, we’d like to hear about it, and you know, we’ll kind of see what happens after that.

Wiebe also confirmed in the same interview that the Rental Server Program would not be returning in Battlefield 2042. This decision may make building communities online difficult as custom servers are not always online, unlike the rented servers.

Battlefield 2042 open beta is also on the way and is slated to release in September. This comes before the initial release on 22nd October 2021. The beta is going to be testing out the massive 128 person lobby involving the various game maps. The game is going to launch with seven maps, with more being added through episodic seasons.

Given that Battlefield 2042 will not release with an eSport, ranked, battle royale, or single-player mode, it seems DICE is focusing purely on the traditional multiplayer angle and the Portal Mode. How this strategy pans out for them remains to be seen, but it is definitely an ambitious project.

Battlefield 2042 Might Have a Sandbox Mode with Remastered Old Maps