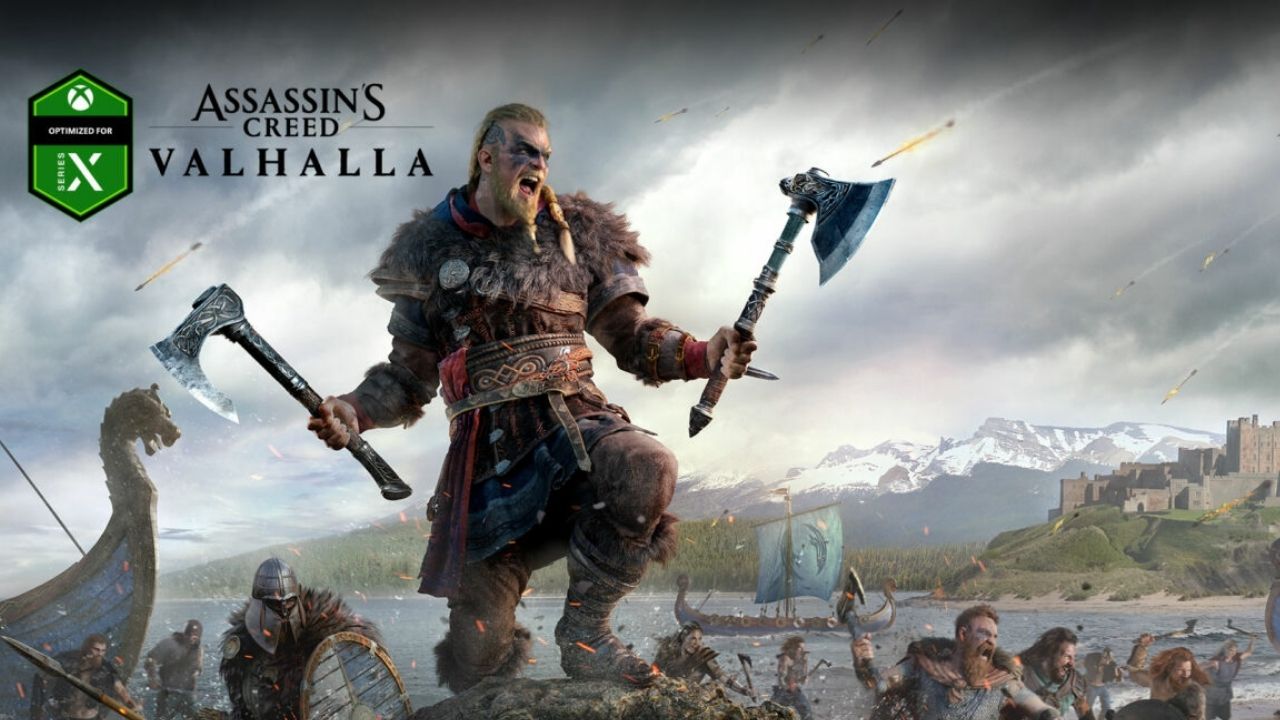 Axes are the best weapons often associated with Vikings. If you are playing Assassin’s Creed Valhalla as Eivor, chances are you wield one as well, but which one is the best? Let’s find out!

In Assassin’s Creed Valhalla, you play as Eivor as you tear through Europe searching for a new home. The thing with AC Valhalla is that long gone are the days when you only needed to be a silent assassin. The Eivor of Valhalla can do pretty much anything you want him to do. Among other things, there are a variety of weapons at your disposal, particularly the axes.

Axes offer you the best of both worlds, speed and high damage. The first time I wielded an axe with Eivor it was just pure bliss. You really do feel right at the battlefield all clad in the viking armor and an axe in your hands. The only downside? As I progressed into the storyline there were just so many to choose from! Not to say that the one with the highest stats is not always the best one.

To save you guys the trouble, I’ve compiled this list of the best axes in Assassin’s Creed Valhalla, so you exactly know what you need.

1. What is the Best Axe in AC Valhalla?

Vord’s Bite is the best axe in Assassin’s Creed Valhalla. The Vord’s Bite takes the first place just in terms of sheer raw power, upgrading it and it amplifies that too to the next level. Get this and your enemies will tremble in fear just at the sight of it.

The axe that takes the top spot is Vordr’s Bite with its devastatingly high attack stat. What’s more is that after hitting a heavy combo finisher, you have a chance to drop a poison cloud.

I. How to Get Vord’s Bite in AC Valhalla?

Even though this is placed at the top of the list, it is still not my go to weapon. Simply because it does not suit my playstyle. I’d rather be fast with light weapons than being the heavy hitting tank with a two handed axe.

2. What is the Best Light One Handed Axe in AC Valhalla?

Varin’s Axe is the best one-handed bearded axe in Assassin’s Creed Valhalla. Not only does it have sentimental value but it can pretty much carry through to endgame if you prefer a one handed sword. Upgrade the Varin’s Axe and you also get that sweet 100+ damage stat.

It’s another early-game axe, which you get once you complete the ‘Honor Bound’ quest in Rygjafylke, Norway. This axe carries heavy nostalgic value as it belonged to Eivor’s father, and not to mention it speeds you up after every landed hit. How cool is that?

The basic starter axe has got your back just as you start in-game. Even though it is not that great on paper, it is obviously superior to fighting with your hands.

Pretty lightweight; pick this axe if you prefer speed but remember to upgrade it to a higher level to increase the base attack.

The Bear-claw axe is not like the others on this list, as this one can only be acquired by getting the season pass. The perk will temporarily boost your attack stat, which is extremely helpful in fighting stronger enemies.

Acquire the Housecarl’s Axe by figuring your way into the central hut at Utbech Camp. For those of you who are still looking, the guard has the key for the hut!

Housecarl’s Axe is somewhat similar to Varin’s Axe but with a different perk. Its attack damage is increased after every successful hit. Many people would pick this over Varin’s Axe but it all boils down to personal choice. I like to play with a speed-focused playstyle; thus, I choose Varin’s Axe over Housecarl’s.

The big and heavy two-handed Sepulcher Axe is perfect for carrying you through to the middle of the story. What I like about it is the fact that after its cooldown, it ignites itself on fire with critical hits.

The Fyrd Axe is found in Foresti’s Rest, located in Jorvik. The best part is that you do not have to fight any opponents to get into the building.

The attack damage is relatively high compared to its counterparts which makes it up for its not-so-stellar perk.

The Battle Sparth axe is found at Saint Helen’s Spring in Lincolnscire and will suit your play style if you fight as a bear class.

Keep in mind that its perk will only increase your attack stat when three or more enemies surround you; thus, try to keep the pressure on you as much as possible.

Lagertha’s Axe can be found south of Hadrian’s Wall along the northern Euvicscire. A much higher attack stat combined with a not so bad speed stat makes it perfect for the wolf class and in getting out of a hairy situation.

Similar to the Battle Sparth, its perk of increasing critical damage will only increase after three or more enemies surround you.

After you report back to Randvi as you complete ‘The Tale of Two Jarls,’ read the letter in your mailbox to get this Dane axe. The Hemming’s Axe is one of my personal favorites as it not only gives you an insanely high attack stat but also gives you the speed boost. The cherry on top is that once your health gets low enough, its perk will activate and give you more heavy damage. 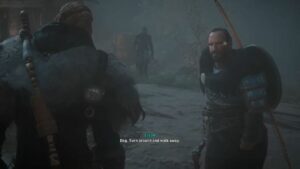