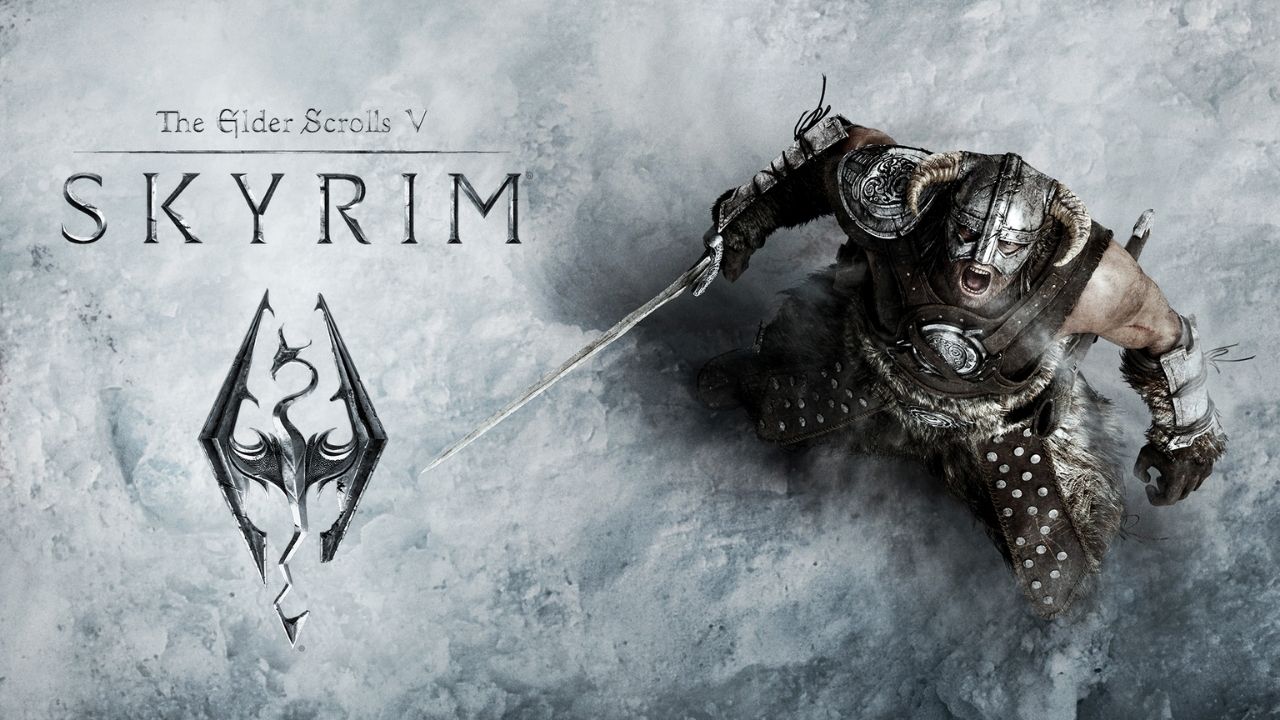 Skyrim throws a vast array of weapons at your disposal, but out of these, which can be suitable as long-range bows? Let’s take a look at the best bows in Skyrim.

It doesn’t matter your playstyle; Skyrim will have an almost infinite amount of resources for you as you go along the game. I used to love playing with swords and daggers, but those are melee weapons, and you have to get in the opponent’s face to inflict damage.

Soon I was looking for something more versatile, something I could use to attack from afar. In comes the bows! But as is Skyrim traditions, there are several bows to choose from. To help you pick the best bow out of the lot, I present you with a spoiler-free list of the best bows in Skyrim.

Starting with a unique bow in a sense, it is more or less based on in-game RNG! Every shot you fire can have a 1 in 2 shot of absorbing 25 health and stamina with Magicka. Meaning you can deplete the three stats in one shot or none. If you want to try your luck with the in-game RNG gods, then go ahead and pick this bow up. May you have better luck than me!

The Glass bow hits the perfect spot of being available early in the game and having enough punch in its base damage. Honestly, it was my choice early on in the game too. A solid choice when you are just a low-level nobody.

Want to get more damage while still keeping a high enough DPS, then the Gauldur Bow is a perfect choice. Even though it not available during early gameplay is still a choice of many veteran players.

Location – ‘Lost to the Ages’ Quest

In terms of damage, the Zephyr is nothing to boast about, but it has the fastest DPS in Skyrim. I have so much fun whenever I am playing with the Zephyr Bow. The ability to shoot multiple times in quick successions while your enemies dart for cover is quite fun to look at. If you are playing with a fast gameplay style, then this your top pick.

6. Glass Bow of the Stag Prince

Another Glass bow, but this time, a more unique version of the standard iteration. This is the bow connected to Deadric Prince Hircine, often seen wearing the stag helmet (hence the name!). The bow has more base damage over the glass bow with a moderate amount of DPS to make it an all-rounder!

An exclusive choice, the Stalhrim bow is part of the Dragonborn DLC. Even though it is quite hard to craft and impossible at lower smithing levels, it can be bought at various Skyrim shops. It is the top choice if you want high base damage right off the bat.

This one is for those who prefer to change tactics and positions between those long shots. The Ebony bow is perfect for sneaking in, firing, and then to change up your holdout. Indeed a master ranged weapon.

The nightingale bow is one of the bows that have a damage stat linked to your character’s level, acquire it at or after Level 46, and it becomes one of the most lethal bows in the game. I like the Nightingale bow because it freezes the enemies before giving them shock damage.

A close second to the Dragonbone Bow, the Daedric bow is indeed something out of the depths of eternity. I couldn’t help but be in awe of this piece of badass weaponry. Truly the choice of the bow if you want to take enemies out in a badass fashion.

The best bow in Skyrim is the Dragonbone Bow. The Dragonbone Bow has the highest base damage (20) among all the bows in Skyrim. Combine this with its damage per second makes it the top-ranking and most deadly bow.

Not to mention that the bow is crafter from actual dragon bones! The top choice could not have been any other. No matter what role you play as the Dragonbone bow will be ready to inflict long-range damage on your side; what’s more, is that you can enhance it further!

I. How To Enhance The Dragonbone Bow?

The Dragonbone Bow can be enhanced using a Dragon Bone at Grindstone or with the Dragon Armour Perk, which will double its improvement.

After crafting your first Dragonbone with two dragon bones and an Ebony ingot, be ready to acquire a few more supplies to upgrade it further and have the best bow in Skyrim! 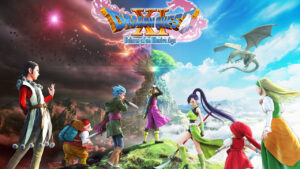