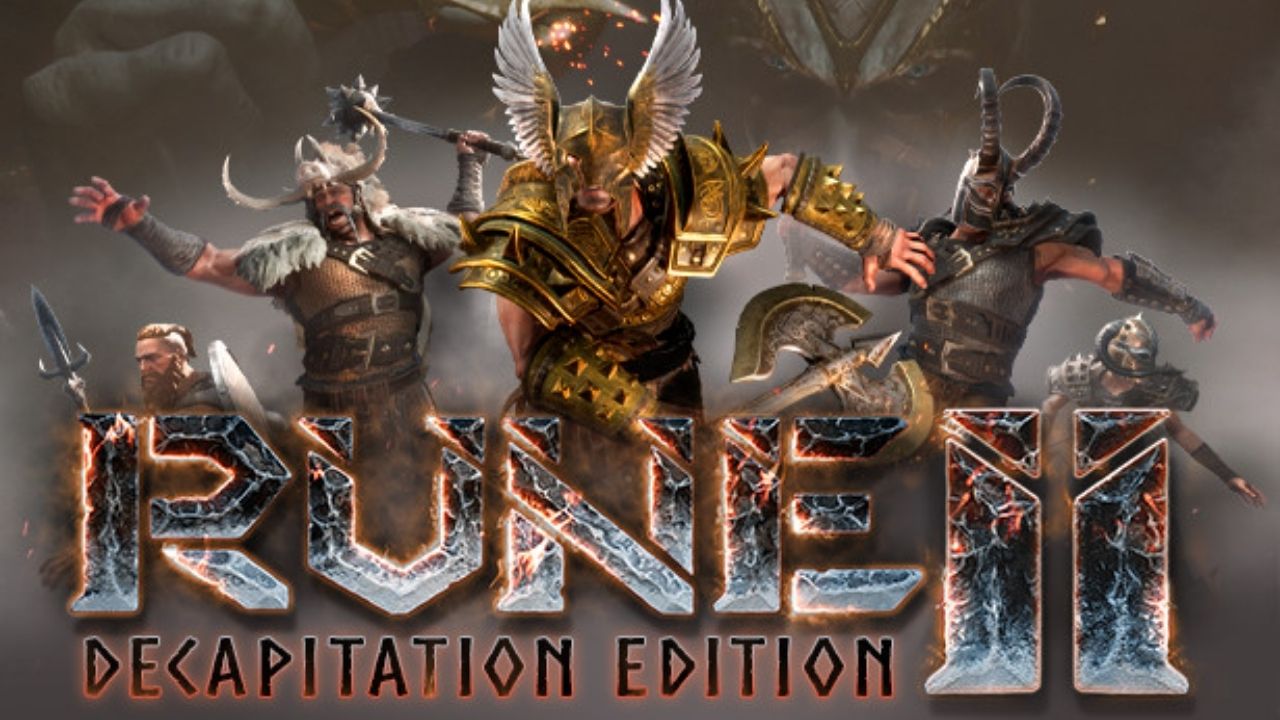 Ragnarok Game has amended its previous lawsuit against Human Head Studios to include Bethesda and ZeniMax Media, claiming that Rune 2 was intentionally sabotaged to protect The Elder Scrolls franchise.

Lawsuits, lawsuits everywhere, not a resolution to be taken. First, we had Epic Games who, through their actions, made an enemy out of Apple and then tried playing innocent to get out of the sticky situation.

Now, another ongoing lawsuit has seen significant development, with Bethesda now becoming a primary target of it.

So, to freshen up your memory, last year in December, Rune 2 publisher Ragnarok Game sued developer Human Head Studios, stating that they tried to abandon the game on the very first day and refused to hand over the game’s source code and assets.

Ragnarok Game wanted the source code and assets be handed over to them so that another team of developers could take over the job.

Now, it seems that ZeniMax Media and, in turn, Bethesda Softworks seems to have gotten involved in the case as well.

One particular thing to point out here is how, in November of last year, Bethesda stated that the entire team of Human Head had been hired by them and reassembled as Roundhouse Studios, but the hiring was done after the studio had decided to close shop.

Regardless of when Bethesda and Human Head came into contact, the latest complaint states that Bethesda was conspiring to cause the downfall of Rune 2 and another game called “Oblivion Song” with Human Head, and the studios had been in contact since summer of last year.

“In an act of utter bad faith and contractual breach of confidentiality requirements, Human Head secretly provided Bethesda and Zenimax with ‘keys’ that permitted it to play a confidential, pre-release version of Rune 2. This enabled Bethesda and Zenimax to see for themselves the threat that Rune 2 posed to their hit franchise, Skyrim/Elder Scrolls. Plaintiffs were never informed of this betrayal,”

“Two weeks prior to launch of Rune 2, Zenimax secretly formed a new subsidiary, Roundhouse Studios LLC (‘Roundhouse’), and used that company to purchase all of Human Head’s equipment and take over its leases. That equipment contained Plaintiffs’ trade secrets, the source code and materials for Rune 2 and Oblivion Song. In that same time frame, in order to complete a de facto merger, Zenimax arranged to have all employees dismissed from Human Head and hired by ZeniMax.”

Along with all this, the lawsuit also seeks $100 million in damages and nothing less than that, along with development costs, punitive damages, and other related penalties.

Anyhow, regardless of the direction this lawsuit will take, at the very least, Rune 2 is now in good hands, with Studio 369 taking control of all its development and a new and updated version of the game set to release soon.