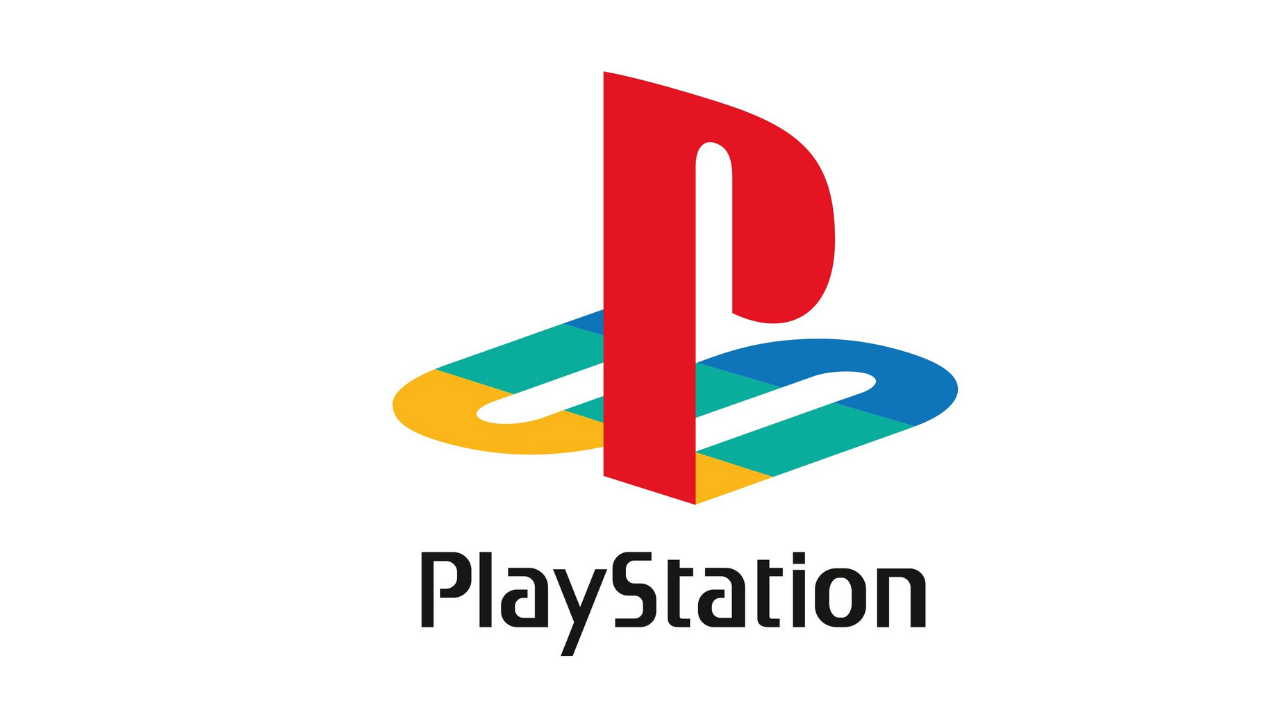 GTA 5 lost its top spot on the list as fan favorite franchises reclaimed their spot on the most downloaded games for the PlayStation 5 in March.

As more gamers get their hands on a PlayStation 5 console, the charts are also slowly starting to change. But, as is shown by the charts in the US and Europe for March 2021, fan favorite franchises will always be present somewhere on the list.

Call of Duty: Black Ops Cold War was the most downloaded game from the PS Store in the US, while FIFA 21 was Europe’s best-seller.

The charts include a multitude of titles, which shows that the PS5 is making its way to the gamers, despite there being a critical shortage in the market. Spider-Man: Miles Morales and Demon’s Souls made the top ten in both regions.

While both are available on PS5, they were also PS5 launch titles and are being picked up by more and more new PS5 owners.

It will most likely have the same effect on the PS5 charts when the next-gen version is released later this year.

Coming back to the PS5 shortage, there is actual evidence that the console is making its place in more and more homes gradually. This comes in from the number of consoles it has already sold.

In just four months, the PS5 has already outsold Sega’s Dreamcast and the Nintendo Wii U. Whether that says more about the PS5 or the consoles it beat, we’ll let you be the judge.

READ:  Cyberpunk 2077 Returns to PS Store? CDPR Feels it Should

It Takes Two also ranked high on the charts in both regions. It’s always great to see a smaller title like that get that much amount of love and attention. The game has been getting rave reviews from players and critics alike, and has been taking the gaming world by storm.

Crash Bandicoot 4: It’s About Time also found a place in both charts, showing that there definitely is a demand for the marsupial on next-gen platforms.

With a new month, we expect even more PS5 sales and even more data coming by May to show how the trends are skewing. Until then, good luck on actually getting one to begin with!