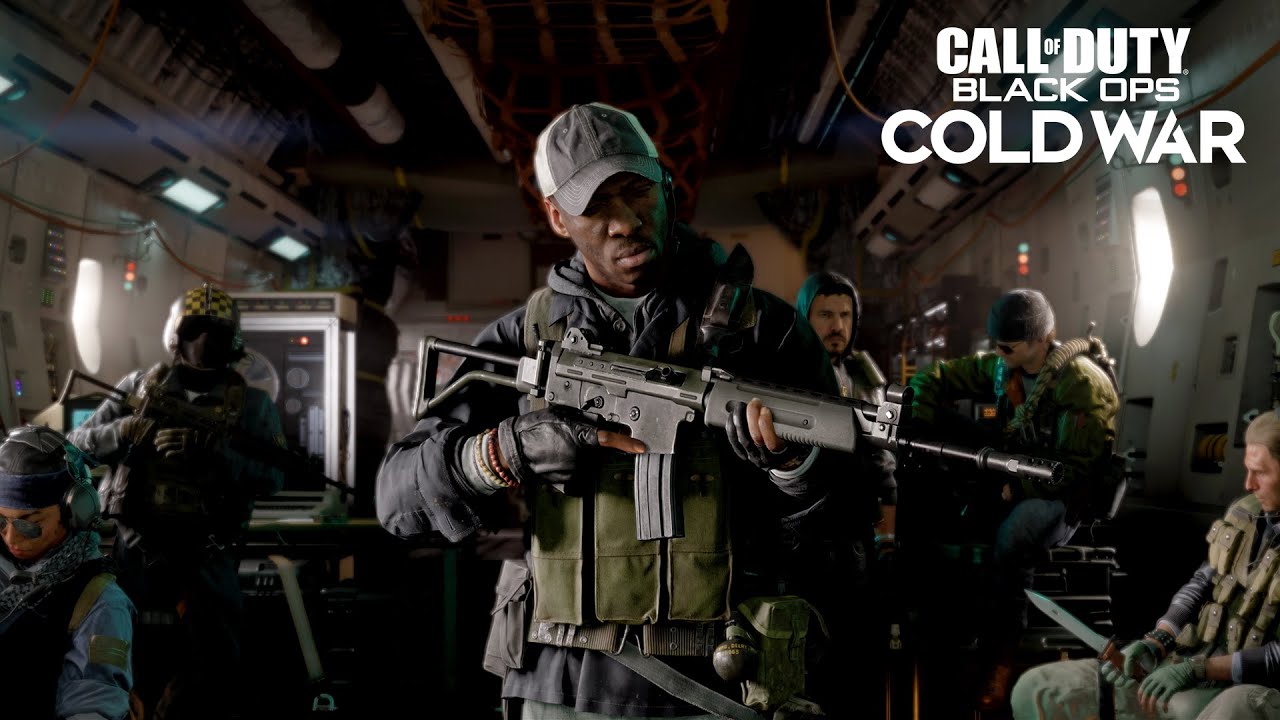 Call of Duty Cold War tries to be historically accurate but stumbles to impress its fanbase.

Call of Duty, yet again takes a deep dive into the history books with COD Cold War. It portrays political tensions between the US and Russia but is it enough for one to cite it as a historical source?

Activision has been known time and again to portray major historical and military events in the COD franchise. Be it the D Day invasion on Normandy or Desert Storm in the Middle East. With the recent release of the Call of Duty Cold War, fans got to live through the tested formula yet again. Most of the events are surprisingly accurate but just how much of is it fiction?

1. How Historically Accurate is Call of Duty: Cold War?

Call of Duty Cold War is not a 100% historically accurate game. First and foremost, it an action FPS shooter, so it does portray most events in a heroic limelight. A few events in the Cold War are aligned right but one shouldn’t expect it to be factually correct overall.

With that out of the way, there are a few things in Call of Duty Cold War that did happen in real life. The weaponry and equipment (except Nukes in Vietnam) are pretty consistent with the time.

The CIA and the MI-6 working together on missions is another example that happened at the time of the Cold War.

Similarly, the game sheds light on how there was a Soviet spy at Los Alamos during the Manhattan project; what most people don’t know is the Spy’s identity.

2. Did Perseus Exist in Real Life during the Cold War?

Perseus is not believed to have existed in real life. Many do have the opinion that Perseus was the Soviet Spy that had infiltrated the Nuclear site of Los Alamos, but it’s not supported by substantial proof.

This is not to say that there were no spies present at Los Alamos. On the contrary, they were later caught and imprisoned at the brink of the Cold War in the United States.

Speaking of iconic events, one of the first maps released for the COD Cold War was the fan-favorite Nuketown, which comes with its history.

3. Is Nuketown in Call of Duty: Cold War Real?

Nuketown is based on a Nuclear test site in Nevada, built to see the effects of nuclear explosions on a modern suburban. Treyarch got the inspiration from when Nuketown was a part of Indiana Jones & The Crystal Skull.

The map itself has undergone several iterations as the titles dropped over the years. And since then, it has come from being a simple suburban backyard to how we know it today.

Published by Activision and developed by Treyarch and Raven Software, Call of Duty: Black Ops Cold War is an upcoming first-person shooting game. It will be the seventeenth arrival of  the CoD series. Other than a campaign mode, Call of Duty: Black Ops Cold War will also house multiplayer and zombie gameplay. The game takes inspiration from the events of Cold War and will take players back to the early 80s when Russia and America along with their allies were always on the move to gain hegemony over one another. By playing as CIA officer Russel Adler, your mission is to prevent a Soviet agent named Perseus who’s on a mission to torment the United States and make Russia, a superpower.