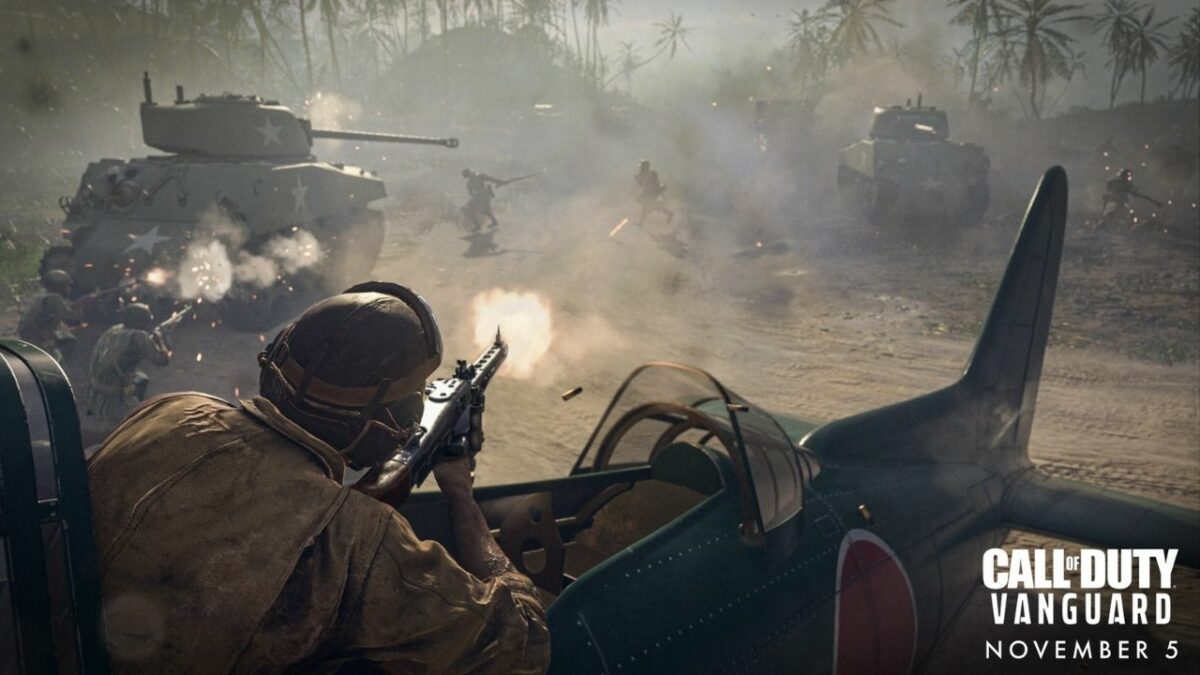 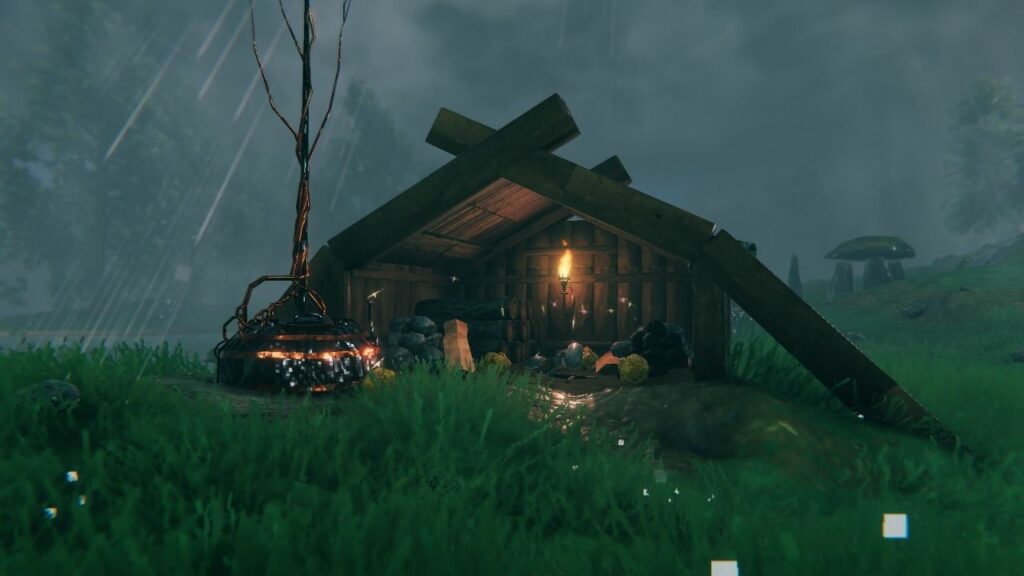 Valheim was, and still is in many circles, the talk of the town when it came to indie survival games. Released on Steam in the Early Access phase, the game saw massive popularity, topping the Steam sales charts for consecutive.... 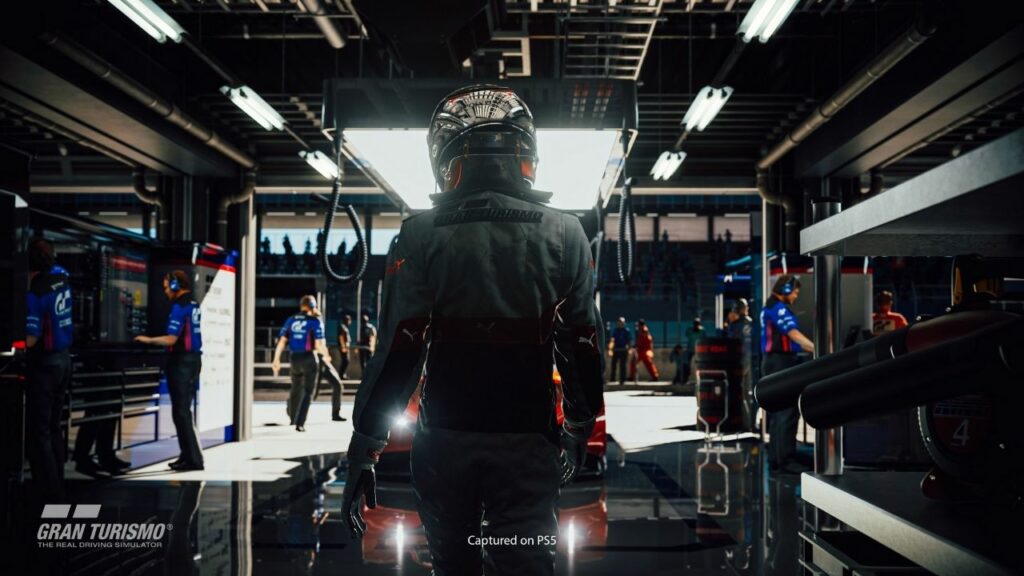 Gran Turismo 7 is still a few months away, but we’re already getting to know more about the game. Recently, the creator confirmed that the single-player GT campaign mode would need a constant internet connection. No explanation was provided for.... 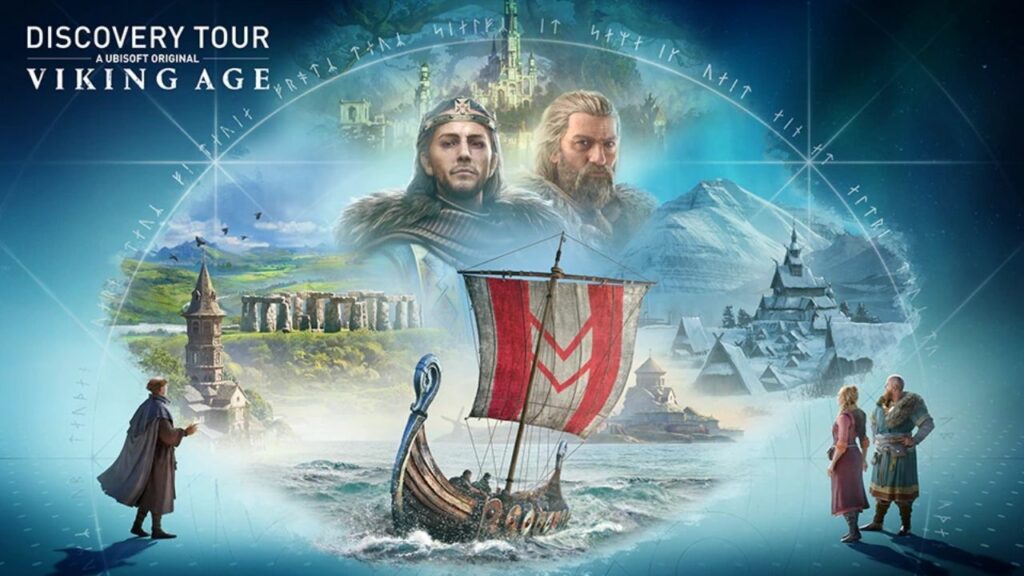 If there is one thing most Assassin’s Creed games are applauded for, it is the recreation of ancient worlds. Say what you want about the stories, characters, and gameplay, but the worlds are almost always immersive and give a natural.... 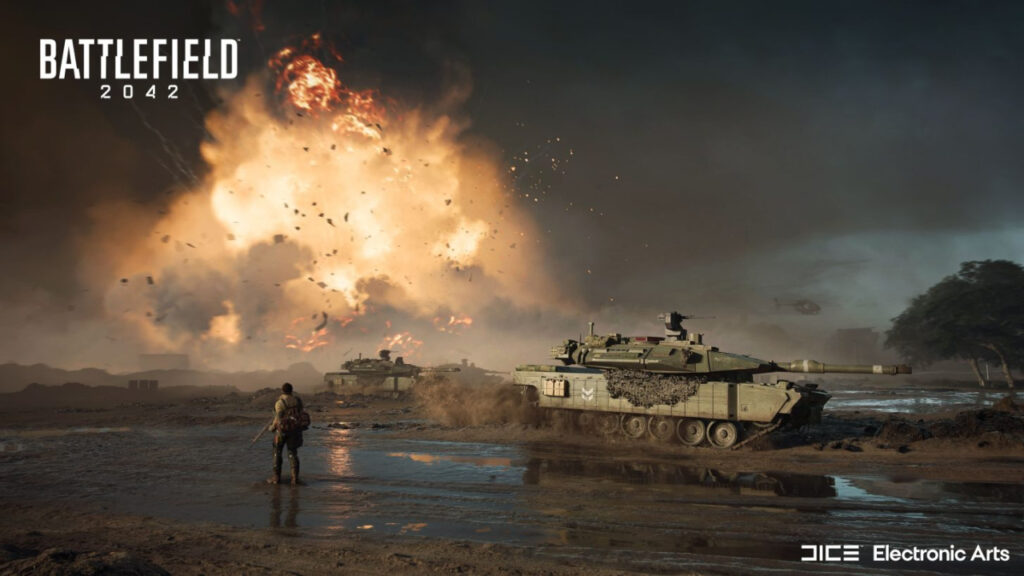 Just yesterday, we spoke about how industry insiders have been hearing rumors about Battlefield 2042 being delayed, and we have finally received official confirmation of the news. But, thankfully, the delay is not as bad as the rumors claimed. […] 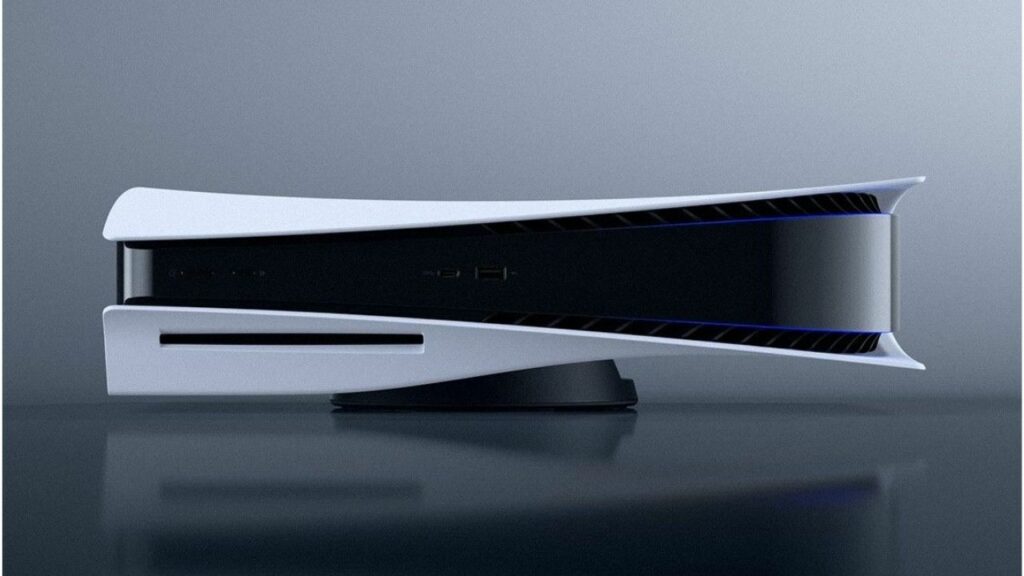 The PlayStation 5, while not readily available, is definitely easy to update. The over-the-air updates bring a host of new features and improvements to the console, and the latest one is no exception. In fact, it adds a feature that.... 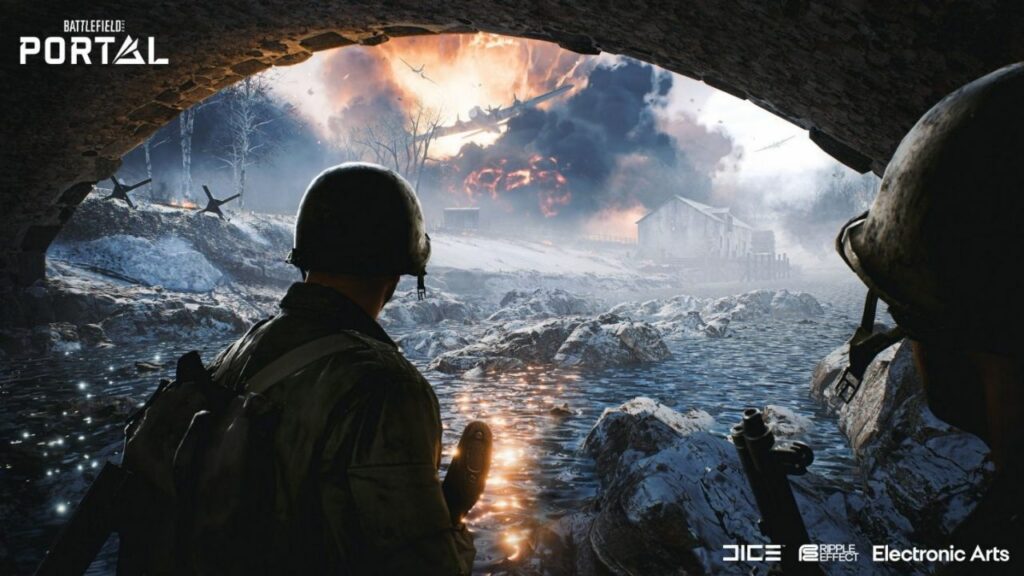 Battlefield 2042 is just a month or so from launch, but recent rumors may have fans very worried. While neither EA nor DICE has confirmed it, industry insiders claim that Battlefield 2042’s release date may be pushed, and we may.... 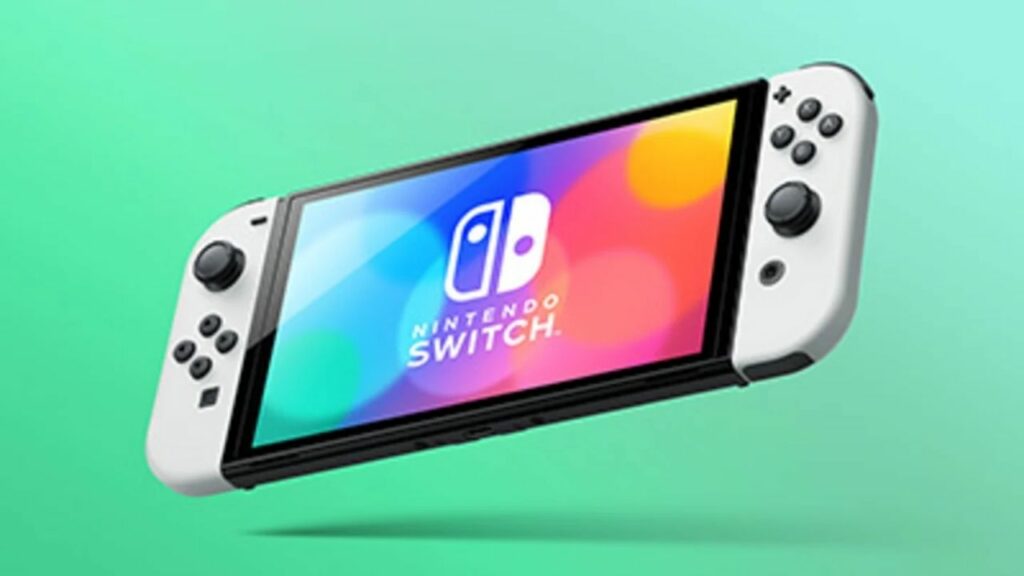 For ages, enthusiasts and experts alike have sung songs praising the capabilities of the Nintendo Switch. The hand-held console can run a plethora of AAA games while being accessed from anywhere. However, mysteriously it lacked one of the most basic.... 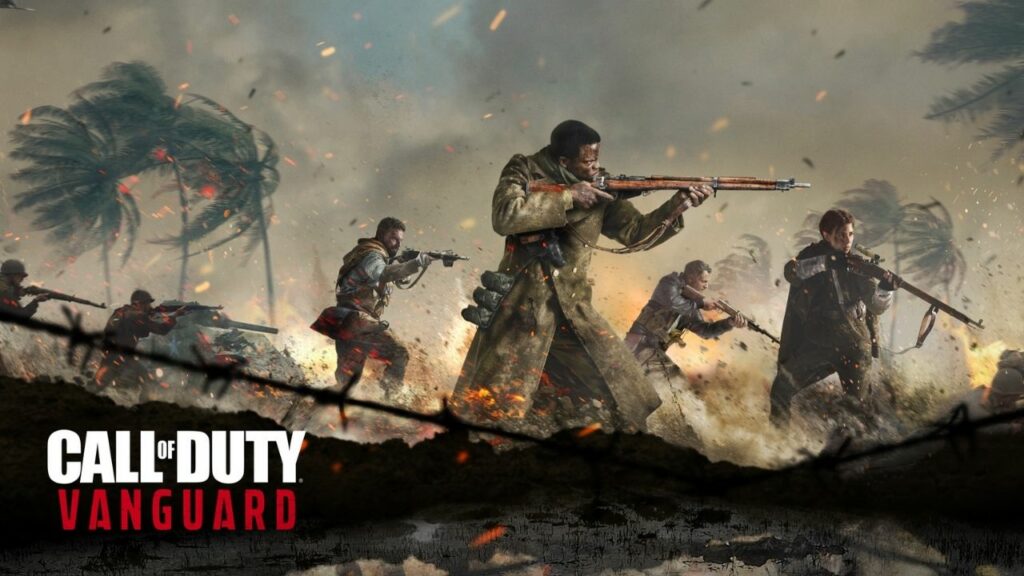 The first weekend beta for the new Call of Duty: Vanguard is coming to a close, and it hasn't been the smoothest of runs. Several players have reported facing some major performance issues when it comes to the game's PS4.... 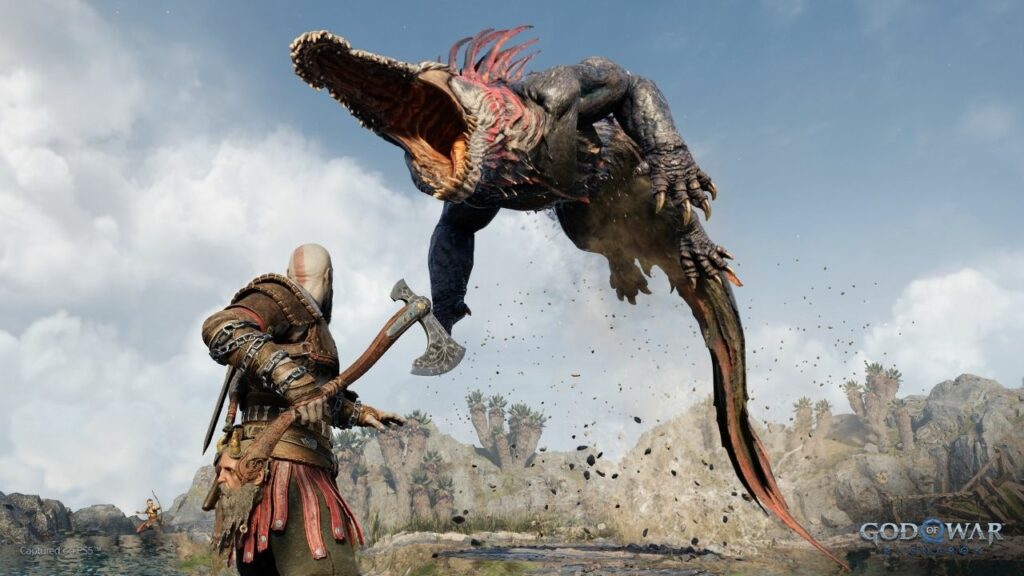 A recent GeForce Now leak may have just revealed a list of PlayStation exclusive titles that have been slated to get PC ports. We find this out through a third-party individual who goes by the name Ighor July. […]