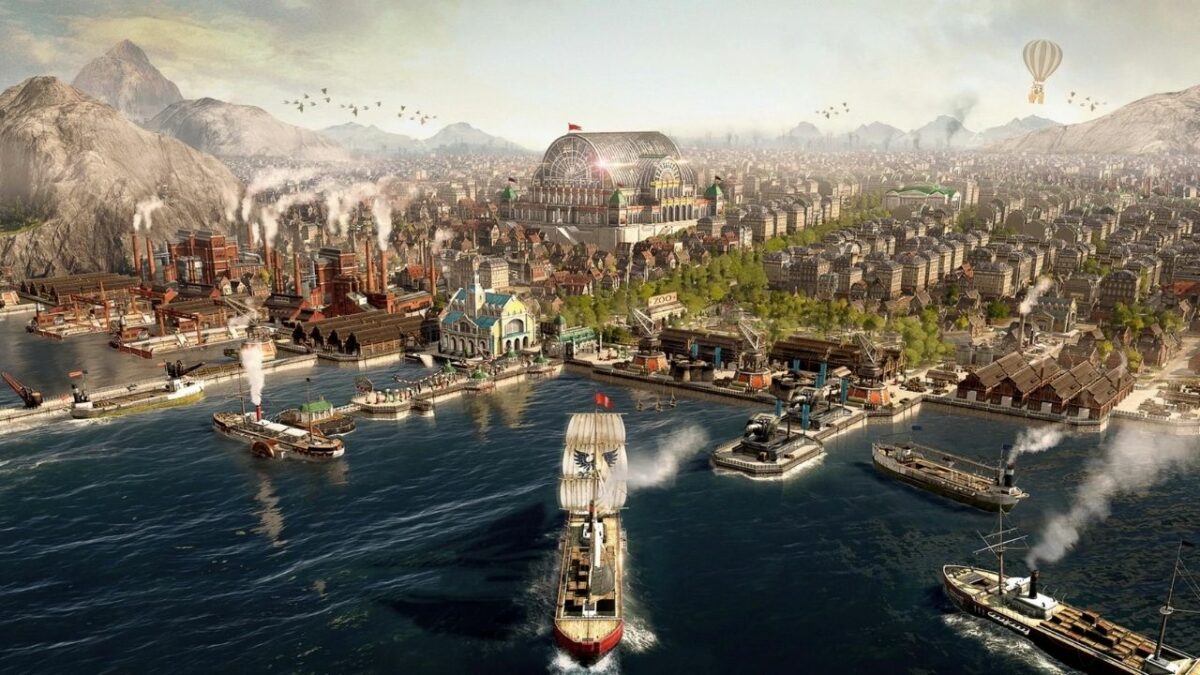 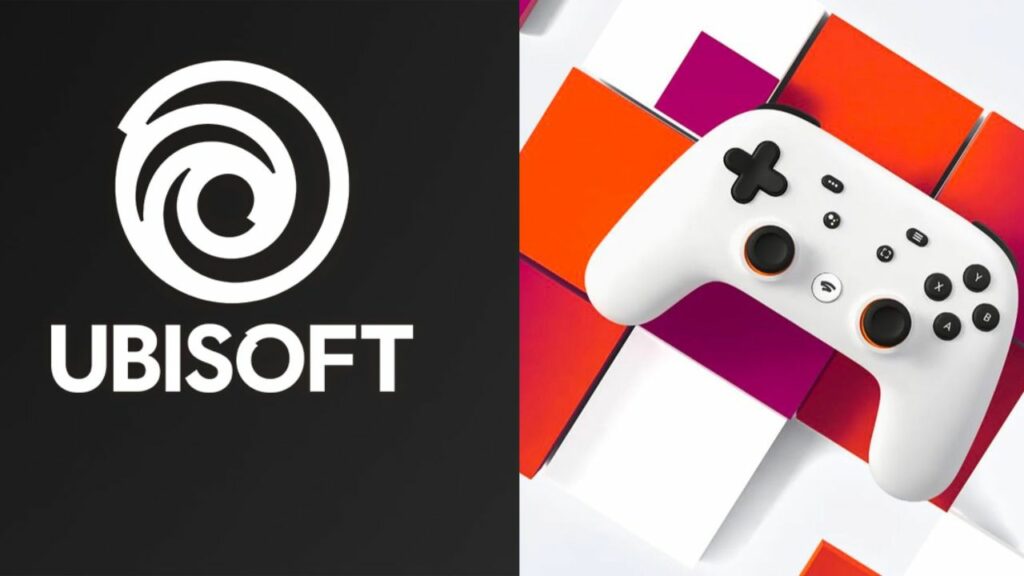 It is no secret that Google is shutting down its Stadia services in January 2023 officially, three years after launch. While the news is a bit unfortunate, all purchases will be refunded to players as confirmed by Google. But it.... 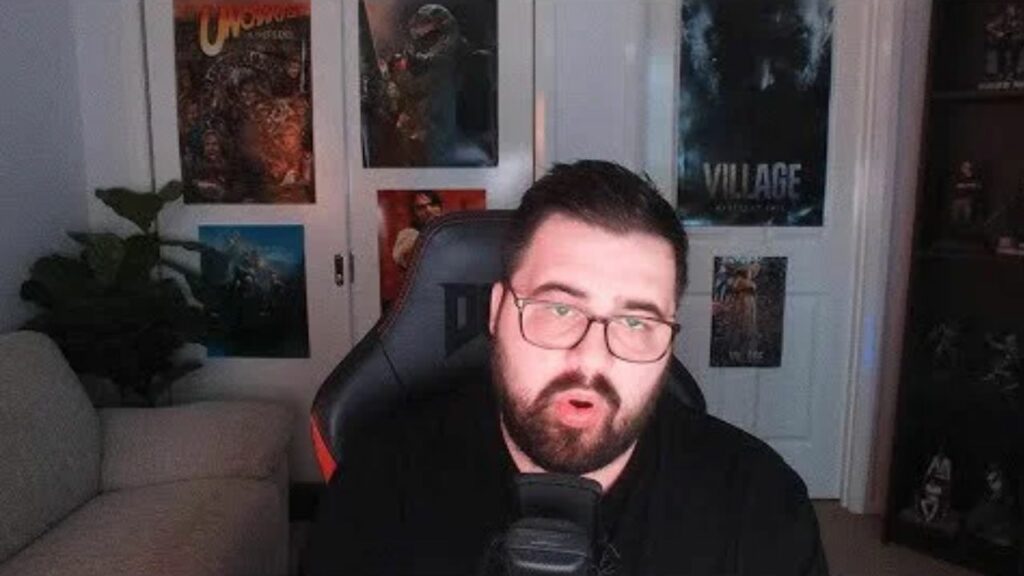 Streamer Apologizes for Leaking Assassin’s Creed Games, Says He Did It for Clout

Recently, all the upcoming Assassin's Creed games which were shown at Ubisoft Forward were leaked by someone called @TheRealInsider on Twitter. He also kept hinting at the games before revealing the titles. Take a look at the now deleted tweet.... 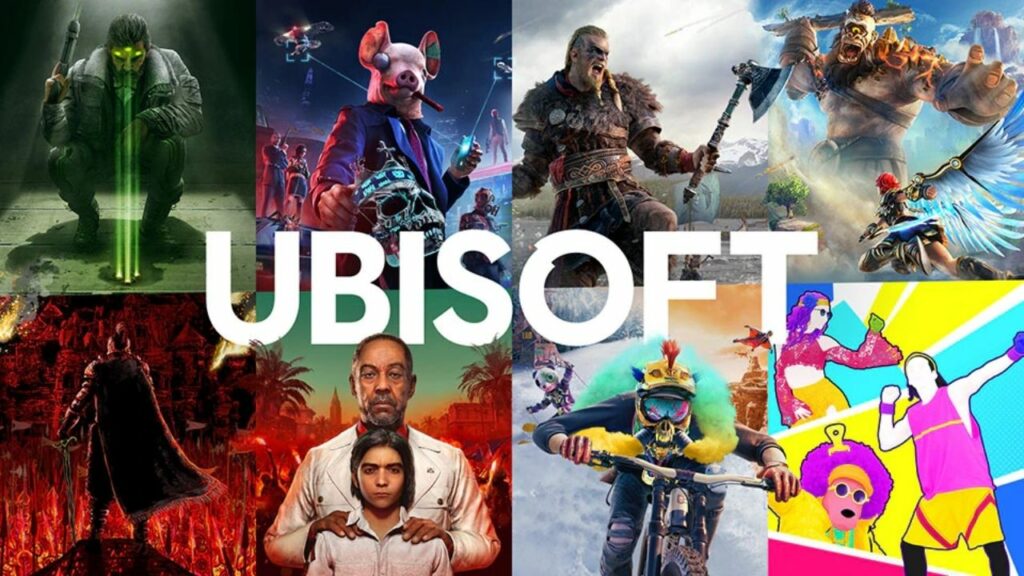 Ubisoft has become something of a household name by achieving new heights through its ever-evolving IPs. So naturally, any news associated with them always takes over the gaming community by storm, and fans desperately wait to get a taste of....

Ubisoft confirms facing a cyberattack; is Lapsus$ to be blamed?

If you were wondering why the online services of Ubisoft were not working as intended in the past few days, you’d be shocked to find out the answer. After giants of the tech industry like Samsung and Nvidia suffered from.... 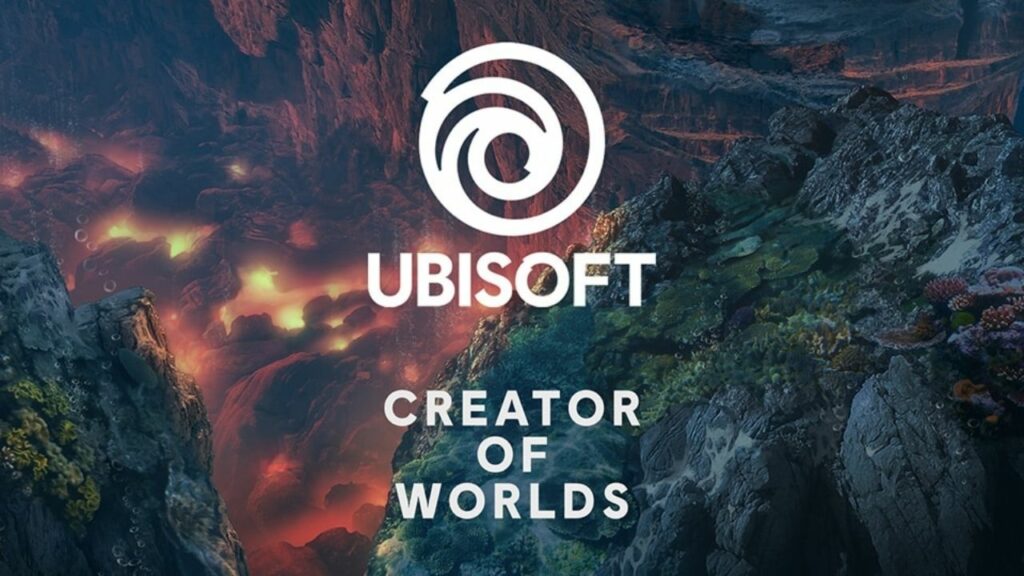 Ubisoft Can Remain Independent, But Will Review Acquisition Offers

The start of the year kicked off with significant acquisitions. Microsoft with Activision Blizzard and Sony with Bungie set the tone of what the gaming industry may shape up to be in 2022. Many fans were hoping that their company.... 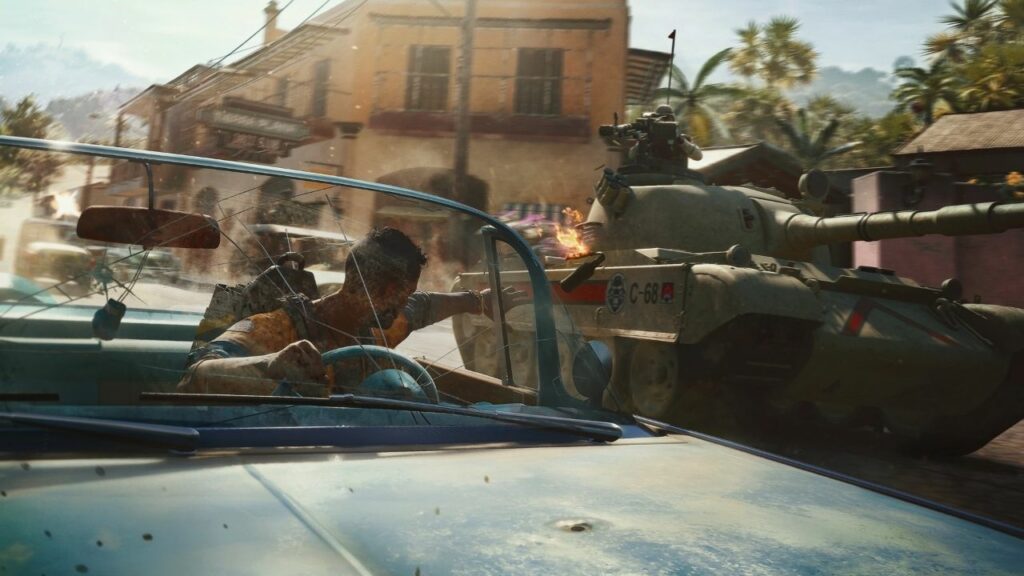 As is common amongst games from big studios, Far Cry 6 has multiple Easter Eggs referencing other games from Ubisoft. While most of these are harmless, there is one particular reference that is causing players to die. […] 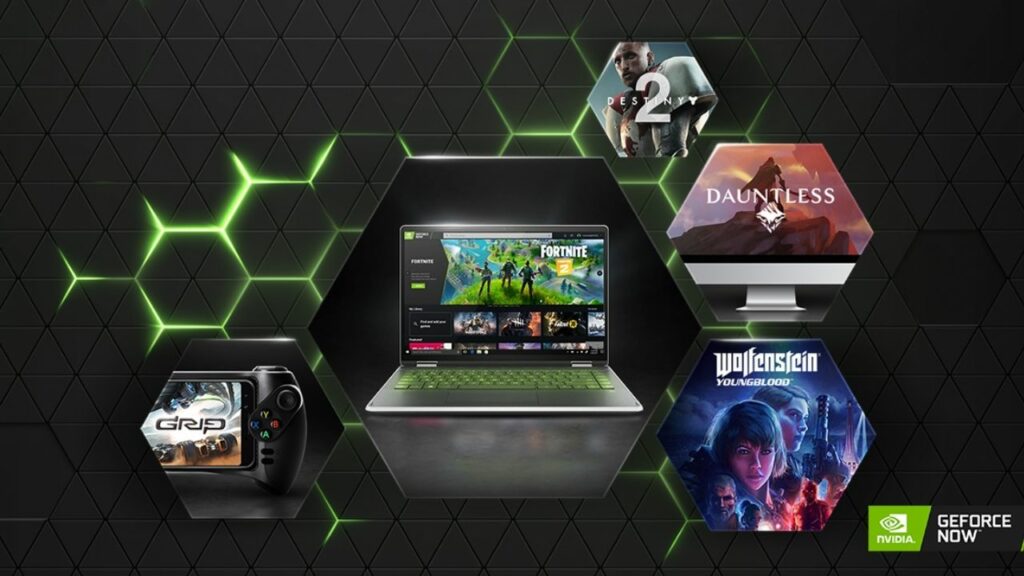 Ubisoft Has Issued a DMCA Takedown for ‘The GeForce Now Leak’

Last week, we received a GeForce Now leak that revealed many games coming to PC, including some PlayStation titles. While nothing was officially confirmed and NVIDIA even put out a statement calling the leak “speculative,” Ubisoft has deemed it worthy.... 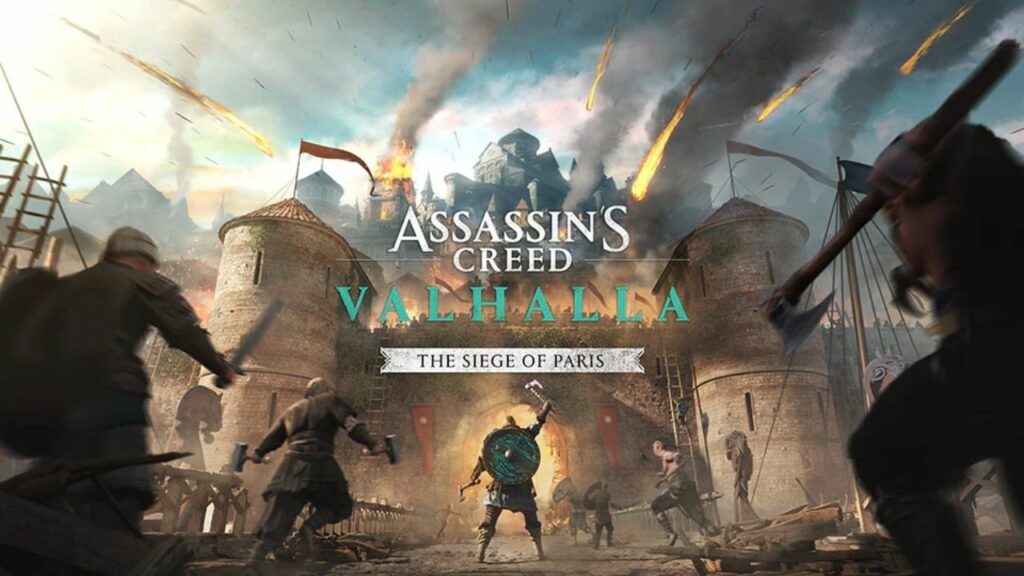 Finally, the release date for The Siege of Paris, the second major DLC for Assasin’s Creed Valhalla, is close at hand. Before its 12th August release day, developer Ubisoft has revealed the release times for the new DLC. [...] 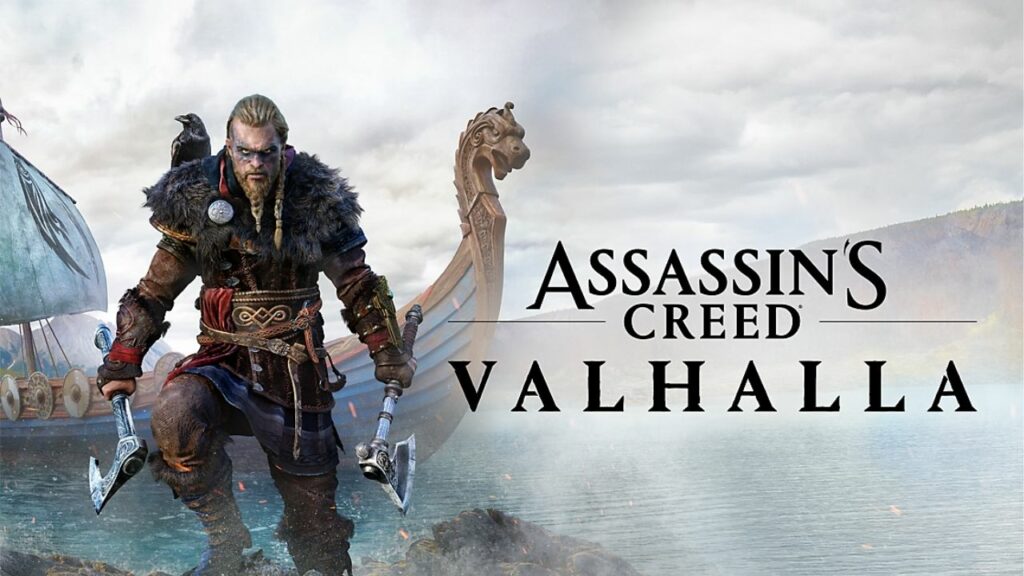 It’s been quite a while since the arrival of Assasin’s Creed Valhalla. But developer Ubisoft has kept its promise of providing robust support by consistently pushing new content and features for the game. Now, the game is set to receive....