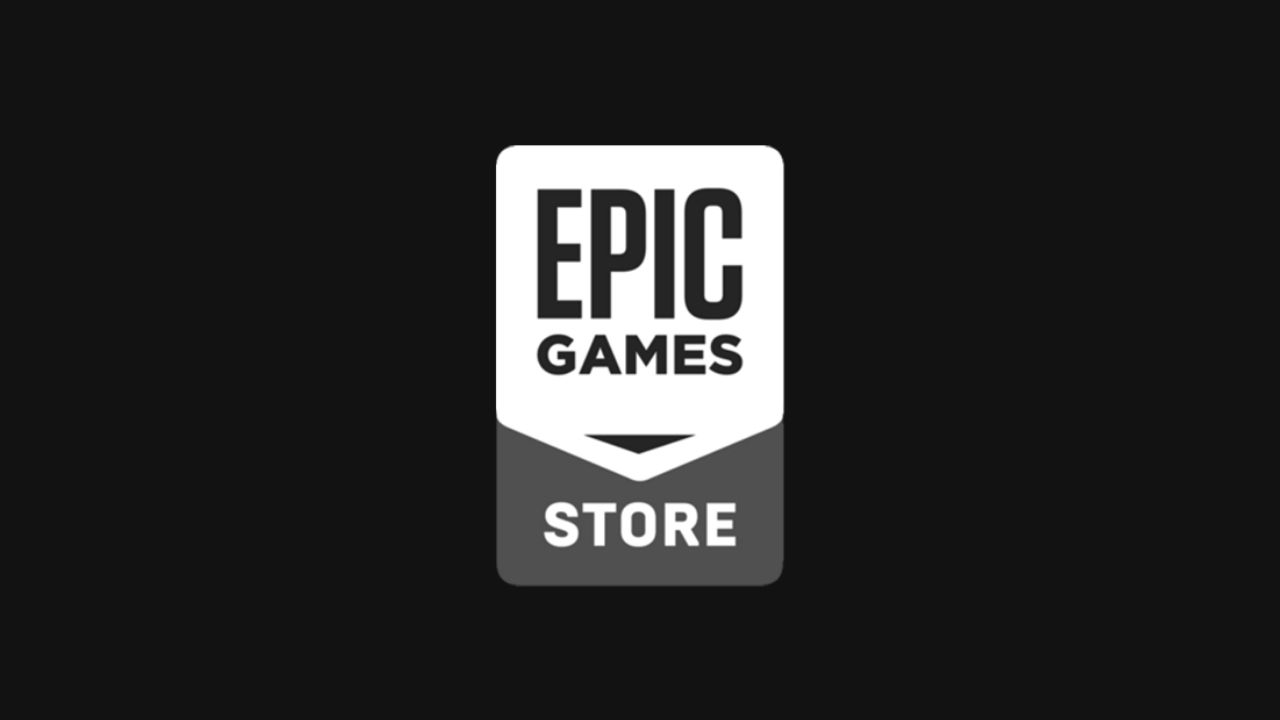 Halloween is finally here on the Epic Games Store, and they have started a sale for the same. Not to mention, two very Halloween-ish games are now free on the platform for the week!

It’s always an absolute delight when Halloween comes around every year. In my locality, people like to gather together and share old and scary folklores and stories while children go around dressed up and collecting candies, nicely setting the season’s tone.

However, it’s an entirely different ordeal for people who play games, with horror games being played at their peak level and sale of the games that only the truest of Gorehounds will desire.

Now, Epic seems to have joined in celebrating Halloween, announcing that a sale will be going up on the store for the season.

But that’s not all; two spooky titles have also gone free for the week, one that is a delight to play, regardless of whether you like horror or not, and one that is, well, what it is.

The first game we’re talking about is Costume Quest 2, Double Fine’s fine game where we dress up, collect treat cards, and battle with “a megalomaniacal dentist with an anti-candy agenda [who] is leapfrogging through the space-time continuum, leading to a grim future where Halloween has been outlawed.” I mean, if you were to ask me, this is about as Halloweeny as it gets!

The second game in question is Layers of Fear 2, which is the more traditional horror experience of the two.

It’s a first-person psychological in which a Hollywood actor takes on a role he which, in all likelihood, he shouldn’t have taken. It’s a fantastic experience where the ambition, scares, and ideas are visible, but the execution felt a little lacking. Regardless, it’s one you should undoubtedly check out on Halloween!

These games will be free for everyone to grab until October 29, after which two more games – Blair Witch and Ghostbusters Remastered – will be going free to play, so grab all these titles while you still can and celebrate Halloween to the fullest!

Epic Games is best known for the development of Unreal Engine which has been declared as the “most popular video game engine” by Guinness World Records. Successful games like Fortnite and Dragon Ball FighterZ make use of Unreal Engine.

Moreover, the company also owns Epic Games Store which is a digital platform to purchase video games alongside Epic Online Services. By relying on the same services that Epic uses, EOS enables developers to “manage and scale high-quality games”. 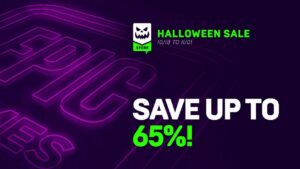 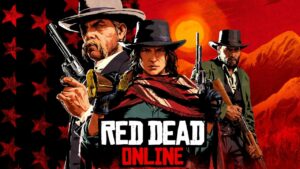