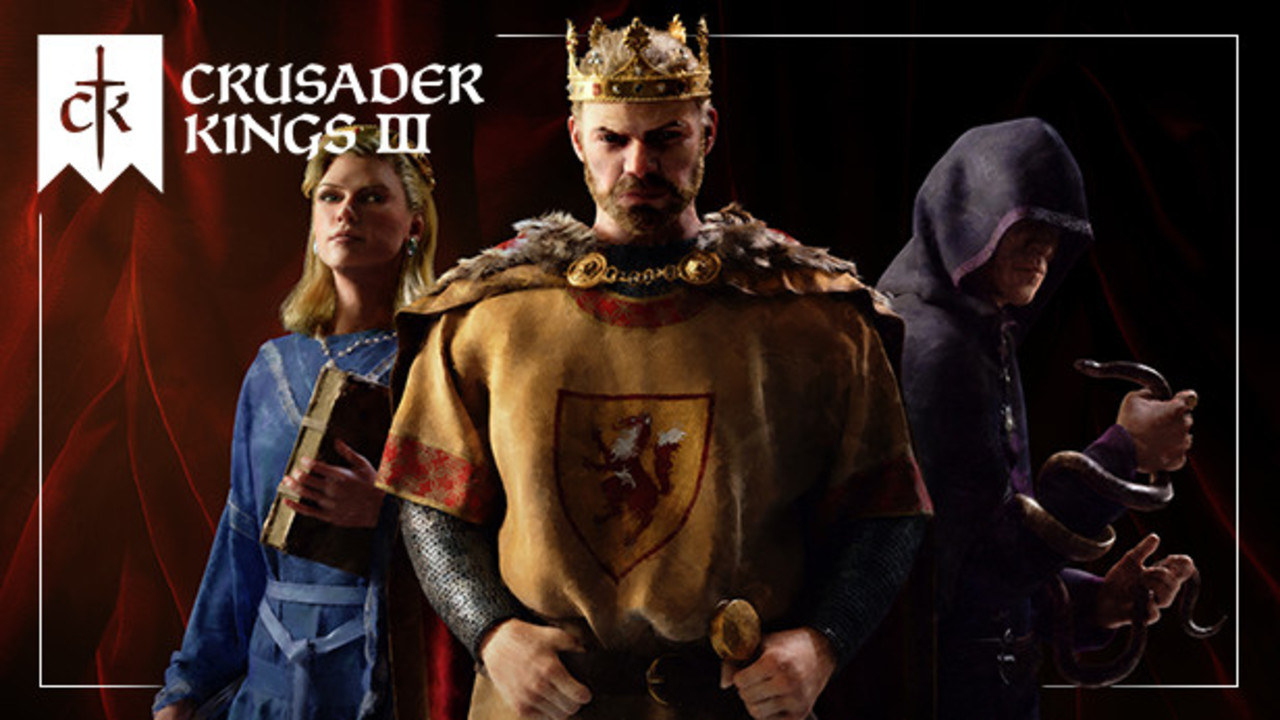 This tool allows players to create and design their rulers. From physical appearance to attributes and traits, everything can be customized. Only a few games allow your creative wings to soar and Crusader Kings 3 is one of them.

If you’re worried about the saves in update 1.1 then relax.

We know that you’re excited about having your ‘Ruler Designer’ feature back in Crusader Kings 3 but that isn’t the only new change.

Other changes to be seen in the game are:

If you want to read other countless tweaks that devs are making to Crusader Kings 3, you can click here.

Get Crusader Kings III on:

Crusader Kings III is a role-playing grand strategy game that offers both single-player and multiplayer gameplay.

The game takes you back to either 867 or 1066 and lasts till 1453. You will be required to control every move of your dynasty here. From fighting wars to choosing a lifestyle for your character, the game is very in-depth and will require you to think twice before coming to a conclusion. 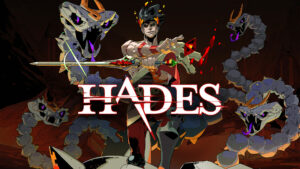 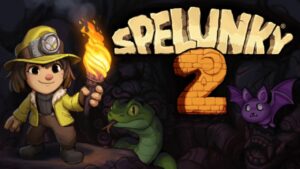