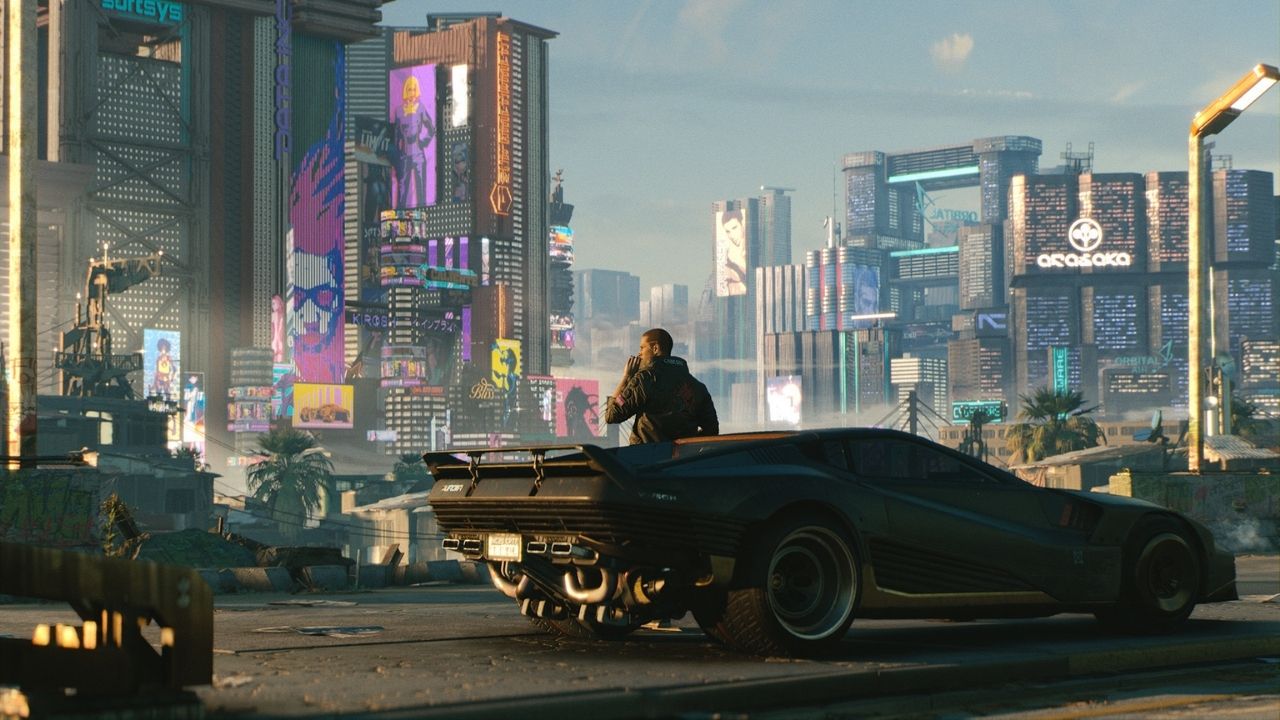 After a ton of delays coupled with years of anticipation and wait, Cyberpunk 2077 has finally hit the shelves, offering people one of the best action RPGs of this year, and arguably, of the generation.

There’s a ton of people right now who cannot wait to jump straight into Night City and experience Cyberpunk’s world in all its enthralling glory, along with all the quests, weapons, and vehicles contained within.

One particular weapon in this game is the Mantis blades, first seen during a trailer that lets V cut his opponents down like a mantis. Surprisingly enough, there’s a legendary version of this weapon that you can get really early in the game.

If you’re struggling to find those legendary cyberware weapons, or perhaps, are merely looking for the best version of the Mantis blades, then this guide’s got you covered.

Generally, you can grab the Mantis Blades from Ripperdoc vendors or find them as loot. There are three qualities of Mantis blades that you’ll be able to purchase:

As you can see here, the Mantis Blades do not come cheap at all; they are pretty damn expensive. This is why you might want to grab them for free as loot.

2. Where Are The Legendary Mantis Blades in Night City?

Before reading on, it should be noted that there’s a chance that the loot chests for each save file or character are randomized, making it very difficult to find the legendary blades.

Anyhow, here are all the details that you need to know:

The weapons will have around 400 DPS and will be ready to use despite your level, meaning that you can basically one-shot any enemy with a heavy attack. You can also further their damage by installing edge mods and other stuff into them.

Get a Free Short Story By Purchasing Cyberpunk 2077 From Steam