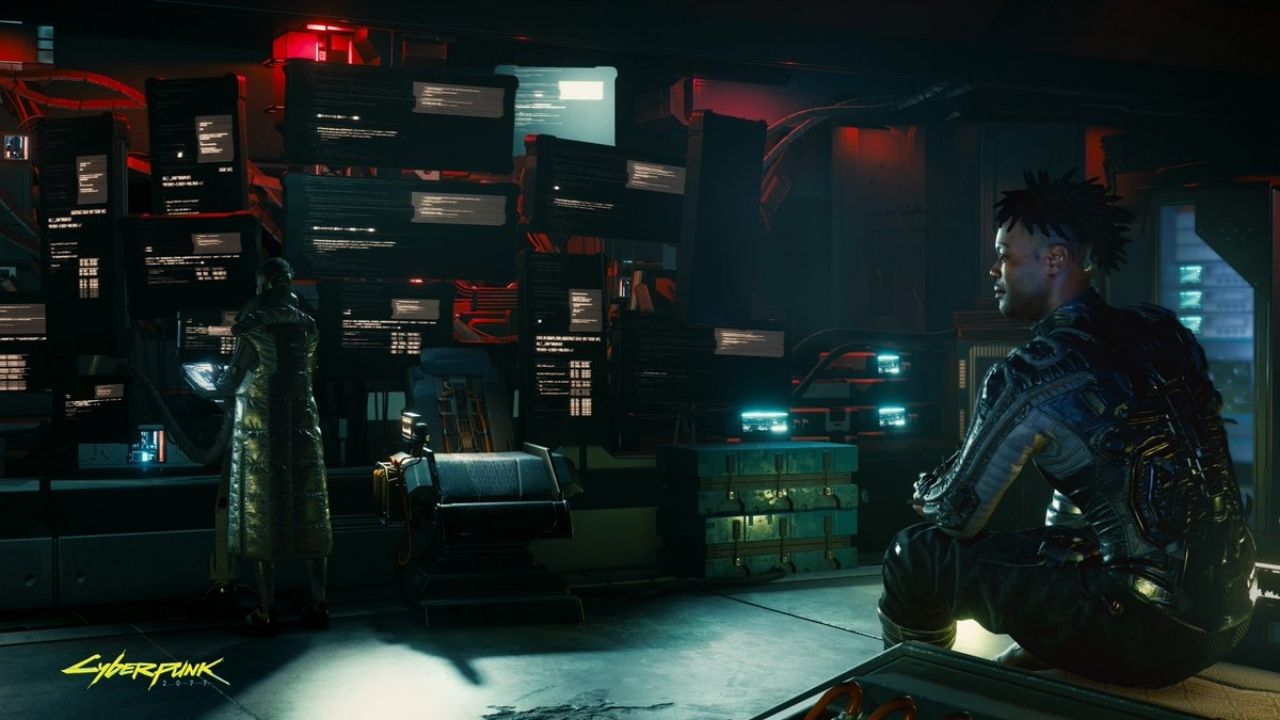 Cyberpunk 2077’s disastrous launch led to a one-of-a-kind refund drive where for the first time, game developers and not game stores were responsible for making sure that customers got their money back.

The launch also resulted in the game being removed from the PS Store due to its unsatisfactory performance. Additionally, CDPR neglected to involve Sony in refund discussions before announcing that gamers could get in touch with Sony to return their copies of Cyberpunk 2077. This rubbed the company the wrong way.

Now, it seems Sony is ending operations on its dedicated refunds page on June 18. Initially, the platform offered refunds only to “faulty” copies of the game or to those who encountered bugs.

Sony revised this policy later to allow all customers to return their purchase, but six months after this change, Sony has announced that it will be ending its support for refunds.

But to be clear, it’s only the page that’s shutting down; if you are unhappy with Cyberpunk 2077 after June 18, Sony will still be taking refund requests using PlayStation support. There’s still no word on if the game is returning to the PS Store, although CDPR thinks it should.

CDPR also offered a recent update on Cyberpunk’s return to the PS Store and its troubled relationship with Sony in an earnings call. According to the developers, “there is a process” to get the game back to the store. It is unclear what this process is, but CDPR execs mentioned a bar that Sony has set for the game to reach. Once the game hits the bar, it should be back at the PS store.

While Cyberpunk 2077 did have a successful launch from a player count standpoint, its removal from the PS Store and the refund drive have done it some severe damage.

The game’s sales figures have been seeing a downward trend since the beginning of this year, and refunds have set CDPR back by $51 million. Additionally, the game’s source code has been leaked once again, so the company is on the brink of incurring even more financial loss.

One of the very few silver linings is that the game’s long line of patches and updates have brought about a drop in crash rate. This is promising as it means improvement in the game’s condition, and hopefully, the next set of planned updates for the game will improve it even further.