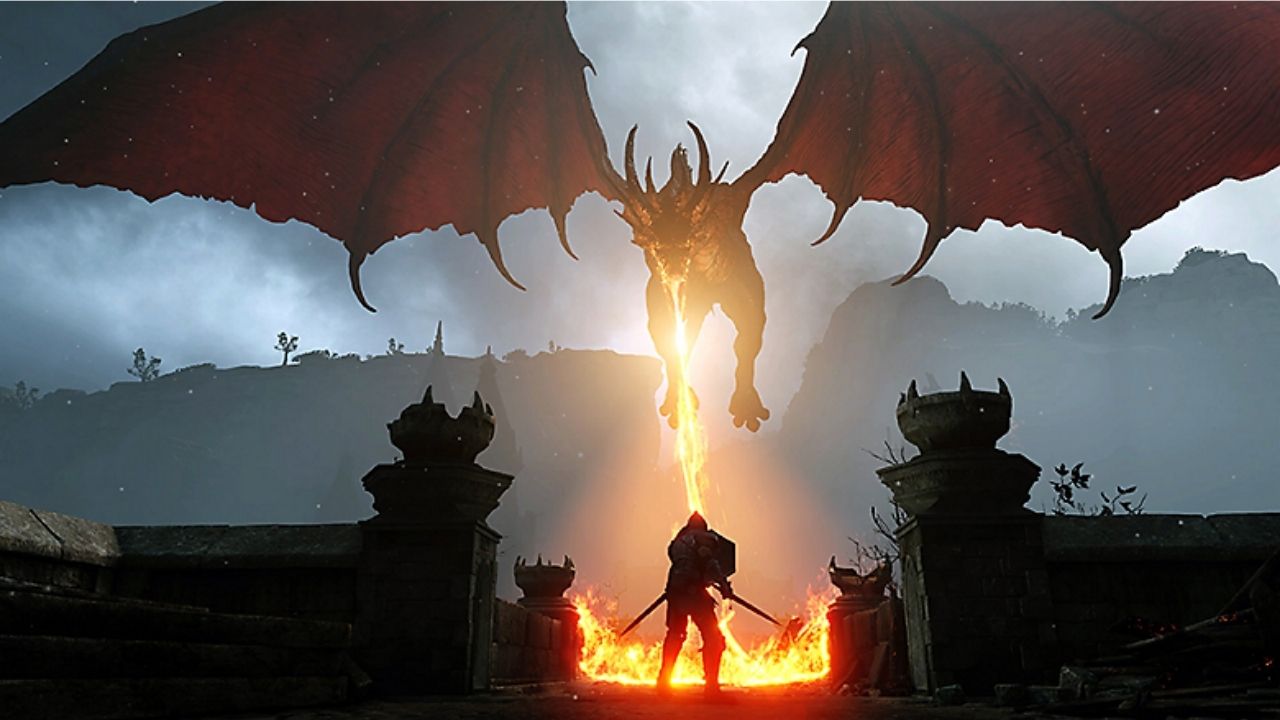 A new trailer for Demon’s Souls was released today by Sony. The trailer incorporated a disclaimer that had fans absolutely buzzing. It said, “Also available on PC”.

There is a huge army of PC gamers throughout the world which was on cloud nine following the announcement.

No one can blame them too.

Demon’s Souls is an ageless work of art. As the name suggests, the game is all about slaying demons.

The only complaint you’ll have is that there are fewer souls to slaughter because you’ll fall in love with the sword mechanics of the game.

The atmosphere of the game is exactly how it should be: Dark, gloomy, and unwelcoming.

I must also tell you that this action RPG houses many blemishes but the pros definitely outweigh the cons. Ultimately, making Demon’s Souls a game that you come back to now and again.

Going forward, I have some bad news. Demon’s Souls remake won’t be released for PC. As clarified by Sony, the disclaimer was “incorrect” and a “human error”.

Demon’s Souls will be available on PlayStation 5 only. Following the error, the YouTube gameplay trailer has now turned private.

Furthermore, Sony was also asked if Demon’s Souls will ever be available on PC, or will it always remain exclusive to the next-gen console?

The Japanese tech giants refused to answer and recapitulated that the game is exclusive to PS5.

To think that a game as beloved as Demon’s Souls having a remake and being exclusive to PS5 will surely help Sony skyrocket their profits.

The gameplay trailer further sent me in a state of ecstasy. The remake is not the same duplicate copy of the 2009 version of the Demon’s Souls.

It packed new signature attack moves, boss designs, animations, and locations. On top of that its awe-inspiring graphics were the icing on the cake.

This is also not the first time that devs Bluepoint Games are remaking one of their masterpieces. Previously, we have seen the legendary Shadow of the Colossus getting revamped by the company. The makeover was worth a million dollars, believe me!

Therefore, my expectations for Demon’s Souls knows no limits.

Demon’s Souls will be priced at $69.99 for PlayStation 5 and will be released as a launch title for the console.

Demon’s Souls is an action role-playing game that was first released back in 2009 and is now getting a makeover from game developing company, Bluepoint Games.

The plot of the game revolves around the fallen kingdom of Boletaria which is devoured by a dark entity known as the Old One. Fog of despair and grief surrounds Boletaria, a once-great land, which now habitats bloodthirsty demons. Players assume the responsibility of the hero and travel to five different realms that are brimming with barbaric demons and creatures who are only concerned with killing you. After slaying foes, players will have to bond with their souls to become stronger, fight injustice and restore the lost glory of Boletaria.