Does Mortal Shell have difficulty settings? How to make it easier? 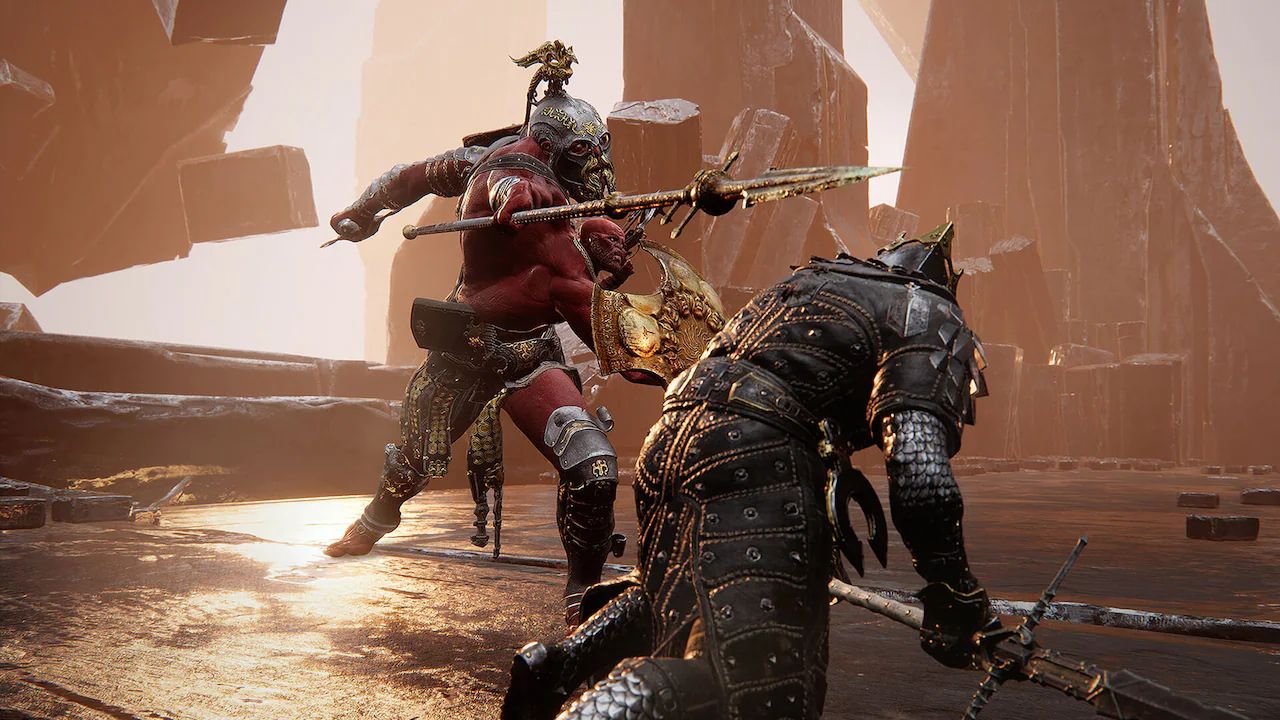 Mortal Shell is a third-person action role-playing game developed by Cold Symmetry and published by Playstack. Its gameplay is majorly focused on melee combat, where players control one of several “shell” characters with different playstyles.

The game became quite popular soon after its release in 2020. However, despite its unique gameplay mechanics and theme,  it is criticized for not allowing the players to adjust the game’s difficulty, like the Dark Souls series.

Mortal Shell does not have a default easy mode or any kind of difficulty settings. Initially, casual gamers may find the difficulty of the game frustrating.

For casual gamers, the game can be pretty tricky initially because of the unique and hard-to-master game mechanics. Gamers would frequently die in regular enemy encounters again and again, which has led them to compare it to the famous Dark Souls games.

How to make Mortal Shell easier?

Mortal Shell can be made easier by utilizing the following tips and tricks for beginners:

I. Learn to Parry at the Right Time

In Mortal Shell, there is a helpful little mechanism called the parry system that may assist players in escaping a sticky situation. Given how little healing is available to you in the game, posting after parrying provides you a chance to gain some health. Therefore, parrying is probably your best bet while facing the game’s foes.

However, this mechanic’s risk is just as significant as its reward. The majority of the enemy strikes have incredibly random patterns and difficult-to-read hit times. Conversely, certain foes are rather simple to read and parry against.

Tar is the primary form of currency in Mortal Shell. It may be used to either buy goods from merchants or acquire skills from Sester Genessa. Using tars on the latter than the former will benefit players considerably more.

The majority of the game’s most helpful goods are rather common. Players are quite unlikely to run out of stuff as long as they take their time to explore the game’s world. The Balistazooka is the only item players should invest their Tar in. With just a few strikes, even the most formidable foes can be dispatched thanks to this item’s powerful ranged assault.

III. Max Out your Best Shell

Players should fully upgrade at least one shell as soon as possible in the game. Identify the shell that best suits your play style and comfort level in order to achieve this. Then use all the tar you have earned to upgrade and max out that shell completely.

This advice is also helpful because Sester Genessa begins selling items to only a completely updated shell. In fact, Sester Genessa sells one of the essential items in the game—a mask that enables quick travel to any place the player has already visited.

READ:  Does Nioh have difficulty settings? How to make the game easier?

IV. Use Harden in the Air to Negate Fall Damage

In Mortal Shell, you can gain the ability to harden in the air and unleash an extremely damaging AOE strike upon contact.

Players who harden in the air before landing will not only do damage to the enemies but also become immune to fall damage. No matter how far they fall, the shells are always safe. Additionally, if there are enemies on the ground where the players land, they are killed by the impact.

Players should constantly be aware of consumables that restore health. You need to parry-to-riposte or acquire objects to heal in Mortal Shell.

The game’s most apparent and accessible healing items are the Roasted Rat and the Weltcap. Other things, though, can restore a player’s health in various ways. The Mortal Token, for instance, enables players to recover health after being hit while hardened.

Use all the above-mentioned tips wisely, and you will be able to make Mortal Shell easier, but what if you are one of those who want to make it more challenging and even harder?

Well, for those of you, I’ve got a method to make it more difficult than usual as well.

How to make Mortal Shell harder?

Mortal Shell can be made harder by renouncing/disabling the shells and playing the game in the Foundling’s original form, which makes players killable with a single blow.

You can renounce the shells fairly early in the game. As soon as you reach the Fallgrim area, wait for a cutscene to play that points you in the direction of the Fallgrim tower. Turn right and descend further into the wetlands rather than proceeding directly to the tower. Run past the enemies and reach a shallow river.

Here, take a right turn, and then go immediately left. From here, you should then be able to see a tree. Run up to the tree and take a right turn near it. Walk through the path until you find a giant hole that leads deep into the tree.

Soon, you will find a shrine where you can renounce your shells and play the entire game in the original form of Foundling, making the game much harder.

READ:  Does Sekiro have difficulty settings? How to make the game easier?

How long it takes to beat Mortal Shell?

It takes only 20 hours to complete 100% of Mortal Shell, according to the website HowLongToBeat.

However, if you are only interested in the game’s story, it will take you around 11 hours to complete the entire main storyline. Additionally, finishing every side quest in the game will cost you mere three extra hours.

Get Mortal Shell on:

Mortal Shell is an action role-playing video game developed by Cold Symmetry and published by Playstack. On August 18, 2020, it was released for PlayStation 4, Xbox One, and Microsoft Windows. Mortal Shell: Enhanced Edition, a remastered edition, was soon launched on March 4, 2021, for the PlayStation 5 and Xbox Series X/S.

Its gameplay is majorly focused on melee combat, where players control one of several “shell” characters with different playstyles. Its gameplay, environment, and character are very similar to any of the Dark Souls games. 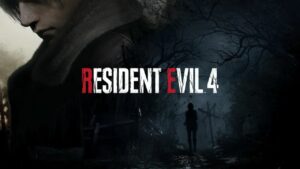 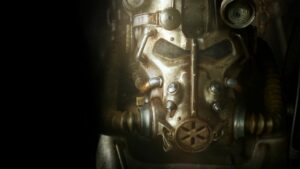 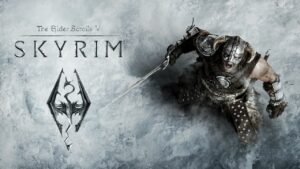 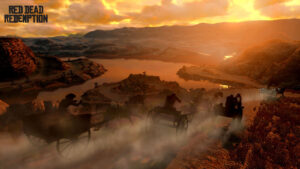 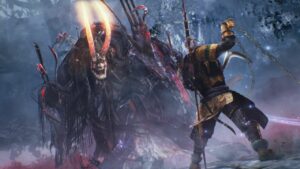 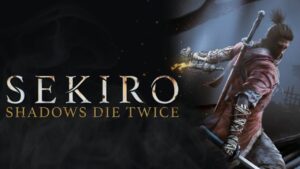 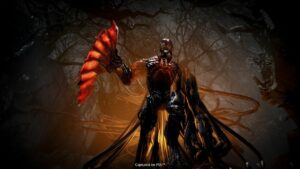