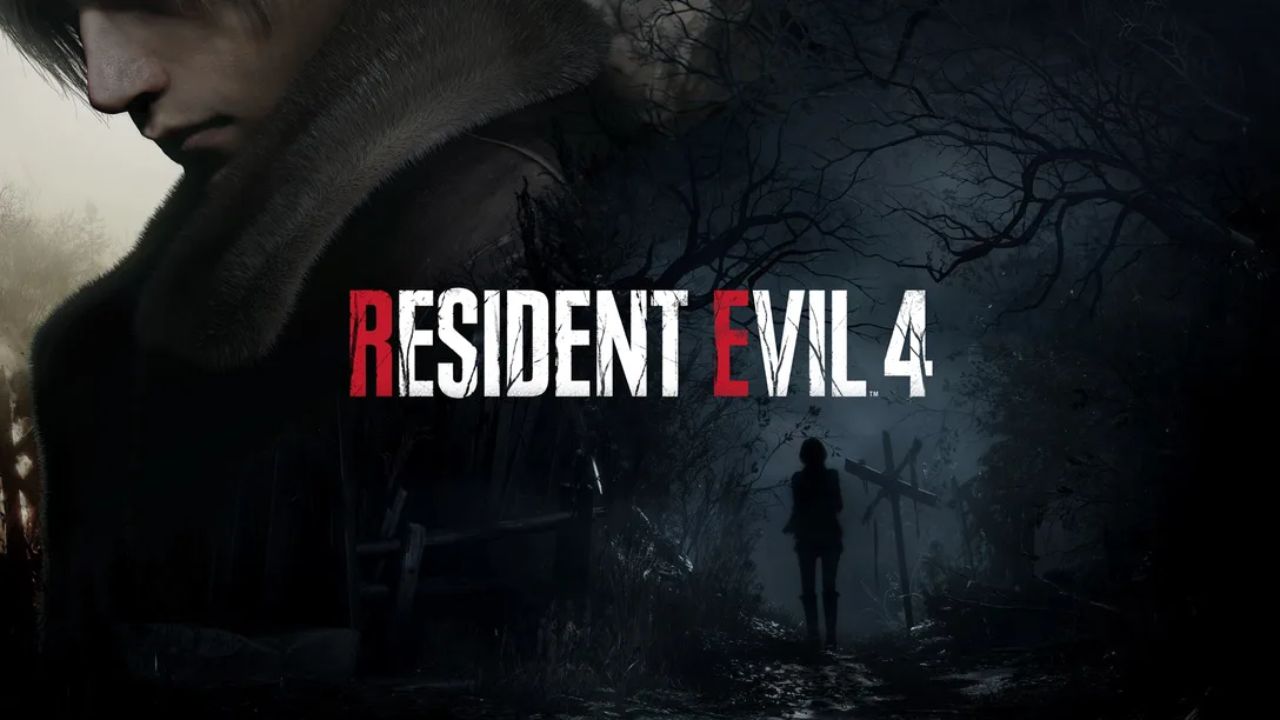 Kennedy is dispatched on a mission to free the US president’s daughter, who a cult has abducted. The gameplay majorly revolves around battling hordes of people (zombies) afflicted with a mind-controlling parasite in rural Spain.

Resident Evil is undoubtedly one of the most popular videogame series out there, so it’s natural that new gamers may want to try it. Unfortunately, the game’s survival horror aspect may make it a bit difficult for them to get past the waves of Zombies!

Resident Evil 4 does have game difficulty settings. There are a total of 3 difficulty modes in RE4:

In RE4, Professional mode may be unlocked by beating the game once in its regular Normal difficulty. Interestingly, Easy Mode is absent on any NTSC console version of the game, but it was later included in the HD PC release.

How to change the difficulty in Resident Evil 4?

To change the difficulty of Resident Evil 4 on the HD PC version:

It’s as simple as that. But remember that the difficulty can only be modified at the beginning of a new game and cannot be changed for a new round.

On the NTSC console version, however, players have to beat the game on Normal difficulty to unlock the Professional mode. Then you go to start a new game and choose either Normal or Professional difficulty, as the game doesn’t have an easy mode.

How does difficulty affect the gameplay in Resident Evil 4?

Here are how the Resident Evil 4 difficulty modes affect the gameplay:

In easy mode, players start out with a shotgun and the basic supplies. The player can also hold up to 25 Shotgun Shells in one stack instead of the normal 15. The Ammo is extensively more common, and the Tactical Vest is also accessible.

Additionally, all button prompts give the player plenty of time to react, and as expected, enemies are much weaker and do less damage in easy mode.

The Normal mode is the basic difficulty where all enemies are at base health and do regular damage. Players do not start the game with the shotgun and standard supplies, making it much more challenging than the Easy mode.

In Professional mode, enemies are harder to kill, making it a bad move to try and kill them all. They also deal more damage, so it is advised to conserve your Ammo and run past them sometimes.

Ammo drops from enemies are extremely rare, and all button prompts require far quicker reactions than the normal mode.

What is the best difficulty to play Resident Evil 4 on?

Normal is the best difficulty mode to play Resident Evil 4 on if you want to have a great Resident Evil experience with a perfect mix of fun and adventure.

The normal mode is challenging enough to keep you entertained and considerably easier to play. However, those who want to make the game scarier and more thrilling can play it in Professional mode.

On the other hand, if you are only interested in the game’s story, then Easy is the best difficulty for you.

How long it takes to beat Resident Evil 4?

It takes 31 hours to complete 100% of Resident Evil, according to the website HowLongToBeat.

However, if you are only interested in the game’s story, it will take you around 16 hours to complete the entire main storyline. Additionally, finishing every side quest in the game will cost you mere four extra hours.

Resident Evil 4, developed and published by Capcom, is an upcoming remake of the classic 2005 title by the same name. The horror remaster reimagines elements from the old game in a modern and improved way.

Players get to play as US agent Leon S. Kennedy, who is on a mission to rescue Ashley, the President’s daughter, from a Spanish cult-worshipping village. 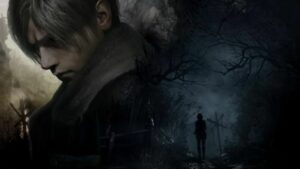 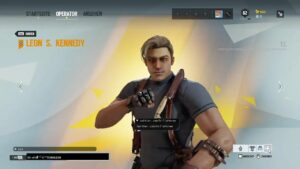