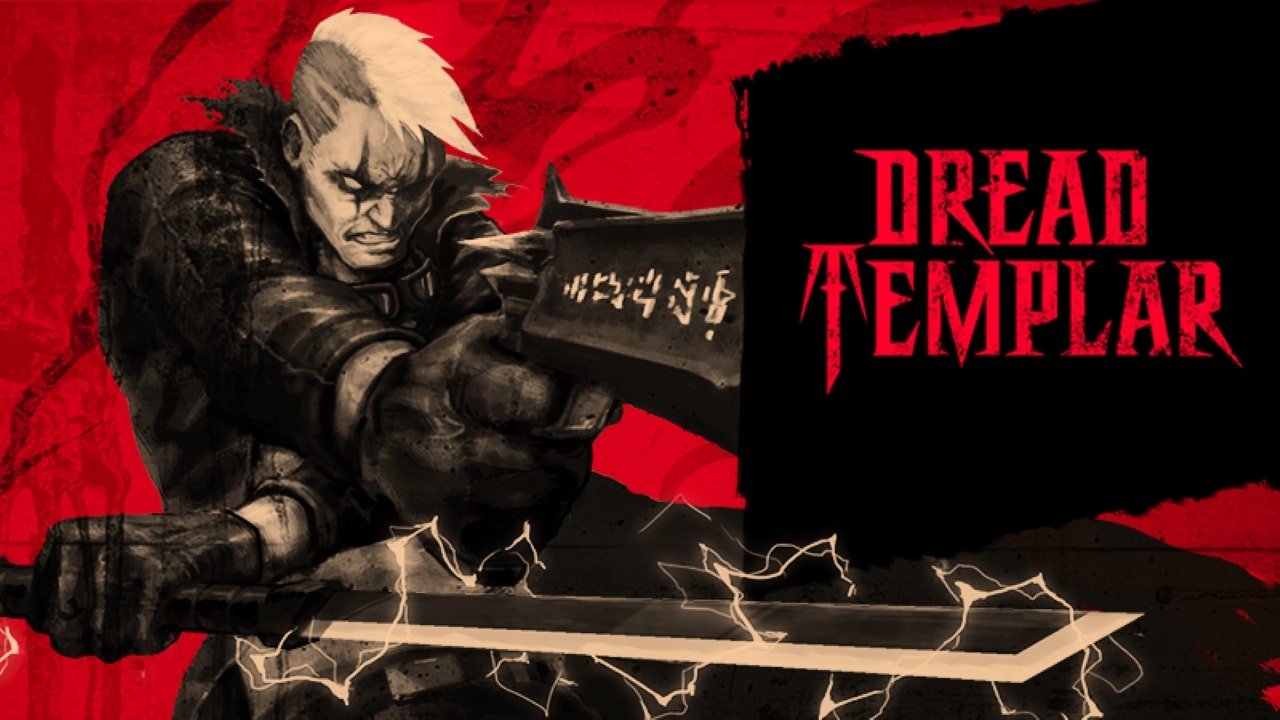 How can my body take on Hell?! As soon as I entered this soulless pit of shadows, the smell of decay lingering in the air intoxicated my nostrils.

My eyes want the sweet warmth of an endless sleep to take over. It’d be better. So much better than coming across sinister, putrid corpses with environed fury everywhere.

My skin’s beginning to crawl. It’s like being inside an oven for a million years! But I must not give up. As long as this heart pulsates, my feet will keep moving forward and cleanse this distant underground of all its evil. I’ll only rest when my bullets have pierced through your corrupt mass.

I WILL TAKE MY REVENGE!

Published by 1C Entertainment and developed by T19 Games, Dread Templar is a fast-paced, retro FPS from the deepest circles of Hell. The game is now available in Early Access for PC via Steam, GOG, and other digital storefronts.

You’ll feel right at home playing this FPS if you have a thing for the 90s! By being a mix of Quake and DOOM, Dread Templar beautifully combines the best classic games of those simpler times.

Had a tough day at work? Dread Templar is just the thing for you to unwind. The game gets straight to business! There’s little to no emphasis on the plot. You don’t have to get in touch with the emotions of the protagonist or anything. What you have to do is ensure that there’s enemy blood everywhere!

Don’t expect any cutscenes too. The only thing you’ll get is a brief tutorial to help you understand the basics.

All you need to know is that you’re a templar who’s entered the menacing realm of pixelated Hell for revenge. Every possible embodiment of evil is going to annihilate you. Your job is to move swiftly to shoot, slash, and grate demons. That’s right, just slay like a madman!

At the end of the day, Dread Templar offers you a gameplay-extensive experience. If you aren’t the one who’s fixated on storylines, you wouldn’t be disappointed with its chaotic, gun frenzy mechanics.

Dread Templar packs a dull, pixelated 3D low-polygon visual style, something that became quite a trend back in the 90s.

Trying to spook the Hell out of you, the game follows a dejected and inhospitable tone where hateful beasts are waiting to pop out of nowhere with bloodlust in their eyes.

There’s no shortage of creepy dungeons and moss-covered granite structures that further intensify this retro-inspired nightmare. If the game’s indoor setting suffocates you and you plan on taking some outside air, don’t expect the eerieness to unfollow you.

A thick blanket of fog, dead woodland, and blood-curdling tombstones will ensure that every inch of this macabre world is ghastly.

Moreover, there are different types of foes in the game. Some beasts shoot from long-range, while some prefer to get closer to you. Some crawl like bugs while others fly.

Here, you’ll have to rely on your intelligence and move ahead with a weapon that best suits the situation.

As much as it scares you, there is no scarcity of satisfactory moments in Dread Templar. It’s blissful when your gunfire completely shatters the demon’s body. The sight of their blood spilling everywhere alongside their gut fills you up with ecstasy.

Dread Templar’s gameplay is its focal point, and it leaves no stones unturned here. The game beautifully blends the trendy retro elements of the classics with a modern twist.

The gothic environment complemented by fast movements makes this FPS a game that will make you remember the days gone by. But when it comes to action, the devs have added certain new features to break the tedious chains of monotony.

You start the game with dual katanas and dual pistols. The katanas, with their cutting blades, can slice the hellspawn into pieces when in close range, but they aren’t this limited. These blades can be combined to make a single projectile that, when thrown at enemies, inflicts heavy damage and lets you save bullets. It must be kept in mind that after performing this action, your ability meter takes a few seconds to recharge.

As you keep progressing, a better arsenal of weapons would be at your disposal. You will soon get your hands on silent twin SMGs that share the same slot as your pistols. Later on, you come across a shotgun that shares the same ammo as a super shotgun.

On top of this, there are rocket launchers, infernal weapons, and bows at your disposal to shed enemy blood.

Every weapon has its own strength and weakness. Dual pistols are swift in their approach and remain effective over large distances. Shotguns, on the other hand, absolutely blast the demons’ body in close range but is ineffective when your enemy is afar.

So, pick your weapon wisely! Having one preference isn’t gonna help you get to the depths of Hell.

One of the best abilities that Dread Templar offers is bullet time. Using this special skill, players can slow downtime. This ultimately enables to examine the battle arena quickly and shoot ghouls with ease. Taking headshots is also uncomplicated when this ability is activated.

Furthermore, if you find yourself trapped, there’s another ability you can count on to get you out of trouble. Called Dash, this special ability lets you move in the blink of an eye and helps you cover long distances.

Your ventures will also help you uncover secrets and clever puzzles to unlock upgradeable skills, from extra health and ammo to alternate weapon functions.

All in all, the combat system is the game’s selling point. It’s fast, exciting, and always keeps you on the lookout for more, thanks to a wide array of weapons and various enemy classes.

Should I Buy Dread Templar?

Dread Templar does a brilliant job by sticking to a basic formula and polishing it to perfection. Gameplay aside, this FPS offers the best soundtrack I’ve ever heard. I try to save as much money as possible, but I’m definitely going to buy it when it’s out!

At the end of the day, Dread Templar, with its fast-paced, no-nonsense fatal combat, a plethora of lethal firearms, head-banging heavy metal soundtracks, and 3D low-polygon visuals, shows it is no dime a dozen!

Room for improvements in terms of enemies and plot is definitely there. I would have loved it if the plot had more substance and a wide-ranging variety of enemies was there to be annihilated. But for its low price, this FPS should definitely be on your buy list.

Note: Given that Dread Templar is in its Early Access, only the first two chapters are available, which means just 10 out of the planned 25 missions are there to be previewed. 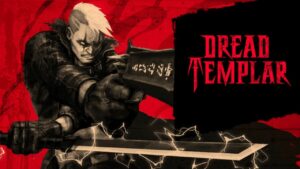 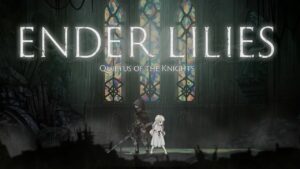 Here Are the Resolution and Framerate Details for Resident Evil Village