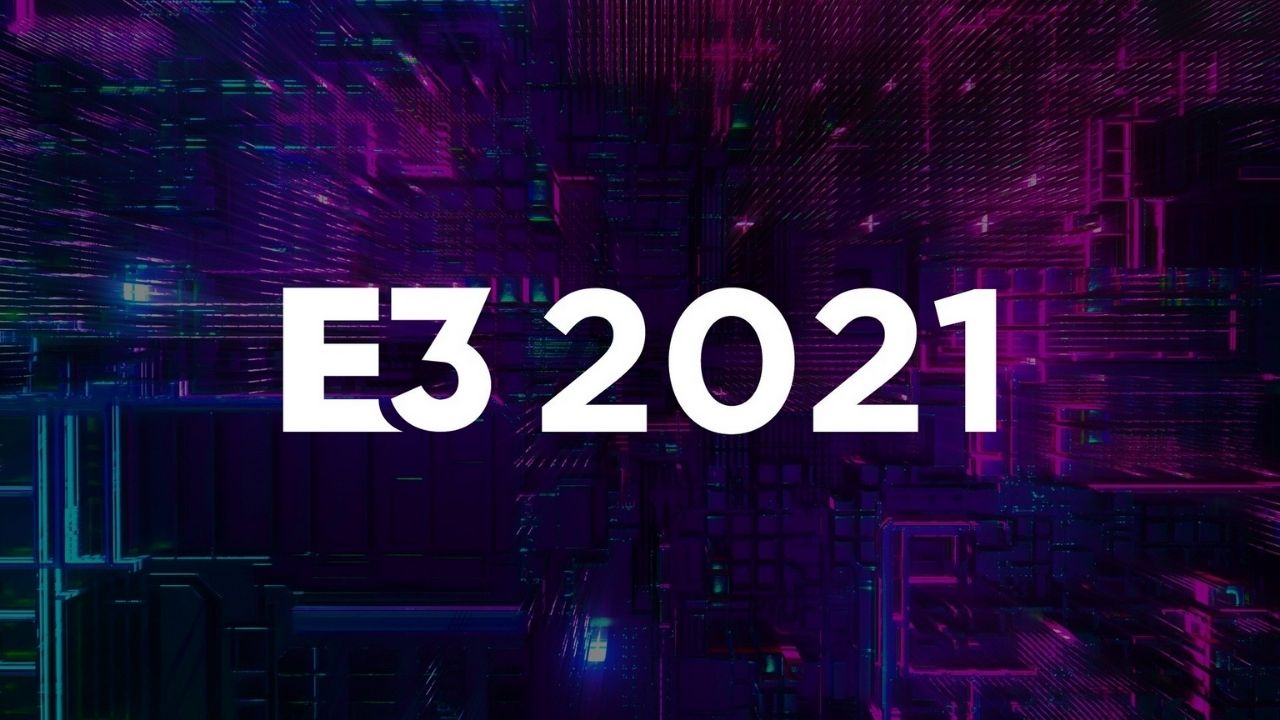 Following its cancellation in 2020, E3 has been confirmed to be held this year. The event was initially scheduled to be conducted from June 15 to 17. However, now the organizers have announced that E3 is all set to arrive sooner than previously revealed!

The Entertainment Software Association (ESA) announced that E3 2021 will be a three-day event and held from June 12 to June 15. Moreover, the gaming industry giants like Nintendo, Xbox, Capcom, Konami, Ubisoft, Take-Two Interactive, Warner Bros. Games, and Koch Media have all agreed to sign up for the event.

With such mammoth devs and publishers participating, anyone would be tempted to turn their attention to this year’s expo. But it must be kept in mind that there’s room for more.

Talking about the remaining big guns like Activision Blizzard, Bandai Namco, EA, Sega, Sony, and Square Enix rains uncertainty for now. With June still months away, one can hope these companies join the robust arsenal of companies joining E3 2021.

“For more than two decades, E3 has been the premier venue to showcase the best that the video game industry has to offer while uniting the world through games,”

“We are evolving this year’s E3 into a more inclusive event but will still look to excite the fans with major reveals and insider opportunities that make this event the indispensable center stage for video games.”

READ:  We Might See a Microsoft Event after Bethesda Purchase Materializes

With the global pandemic preventing an in-person gathering, enthusiasts will have to settle for an all-virtual and free to watch E3 event this year.

Luckily for us, the event will be “reimagined” to make up for the personal touch any live event has to offer. 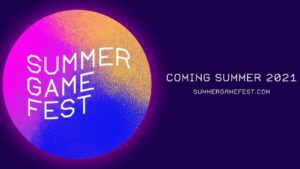 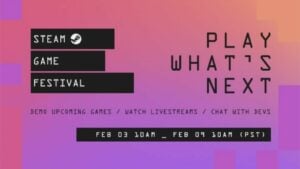 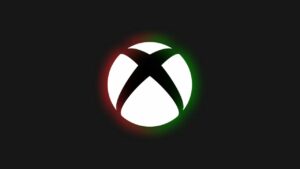 New Xbox Event Rumoured to Be on 23rd March 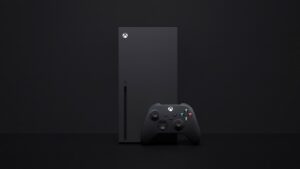