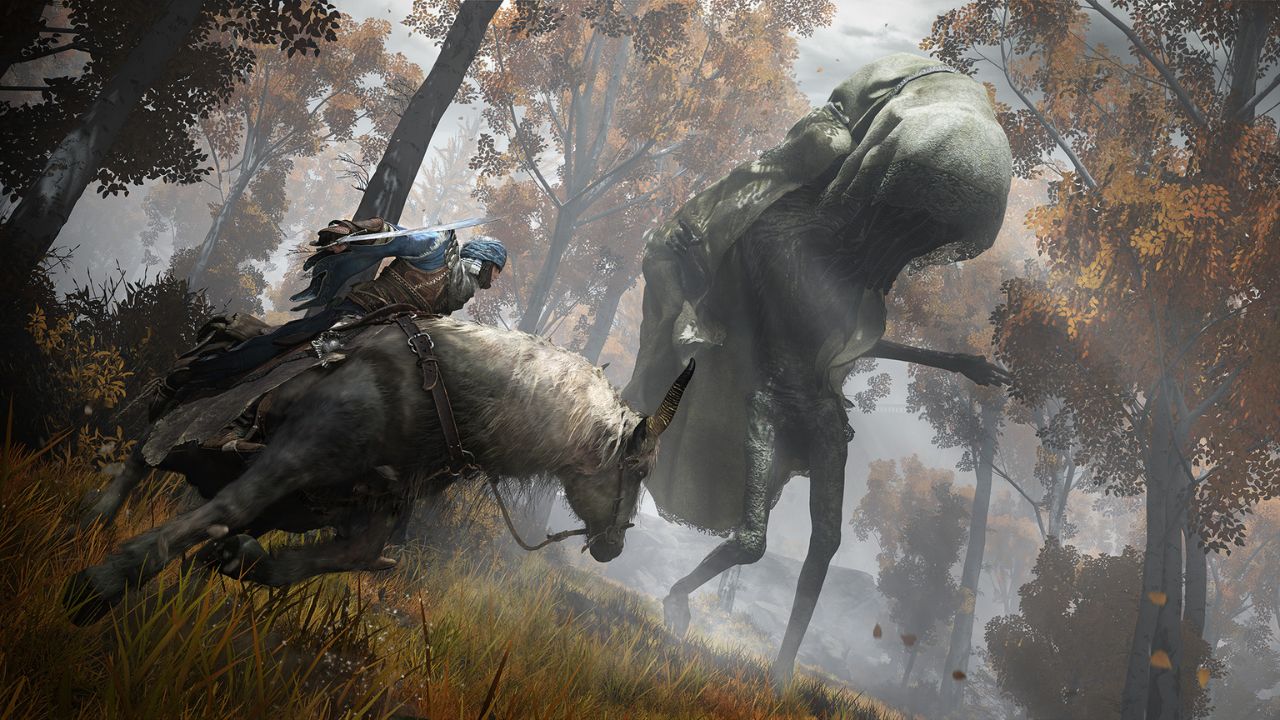 Last weekend, the Taipei Game Show concluded, and Elden Ring made a grand finale from the digital conference. The latest creation from FromSoftware has won the most anticipated game of the year from The Game Awards two years in a row and is one of the most eagerly awaited games of 2022. As we get closer to the game’s final release, we have been getting a steady trickle of content, giving us a better understanding of the game.

Yasuhiro Kitao, a Producer, spoke up about the game for over 40 minutes, mentioning not only the fact that Elden Ring has gone gold but also that it would take about 30 hours to complete just the primary campaign. We even got five minutes of brand-new Elden Ring gameplay!

This will differ significantly by player. But in terms of the targets set during development, the idea is that the main route should be able to be completed within around 30 hours. The game as a whole is quite massive and contains many dozens more hours’ worth of gameplay, but if we are talking about the main route only, it shouldn’t take much longer than that.

Dark Souls veterans will tell you with some certainty to take that 30-hour mark with a heavy grain of salt. FromSoftware games are well-known for their difficulty, which means those 30 hours could well be extended due to repeated deaths.

But this may not be the case; Kitao went on to say Elden Ring will not be like Dark Souls when it comes to difficulty, and players who keep away from FromSoftware games due to the difficulty stories should not be afraid.

This is the perfect title for those who have been interested in our games in the past but who have been put off by concerns about the games being too difficult.

The 30-hour limit does not account for the various side quests present in Elden Ring. Kitao also mentioned that nobody would be able to experience everything the game has to offer in just a single playthrough due to the branching ending. A New Game Plus will let players replay the game with all the upgrades and gear from the endgame of the previous save, allowing you to go after a different ending.

Elden Ring Revealed to Be Less Stressful While Still Being Difficult 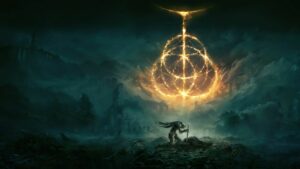 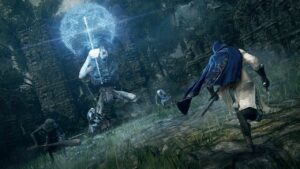 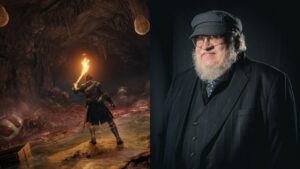 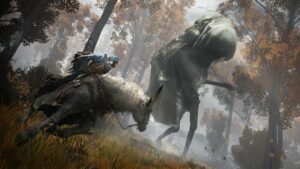 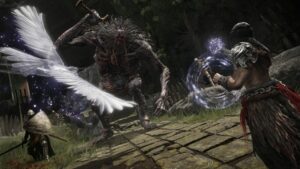