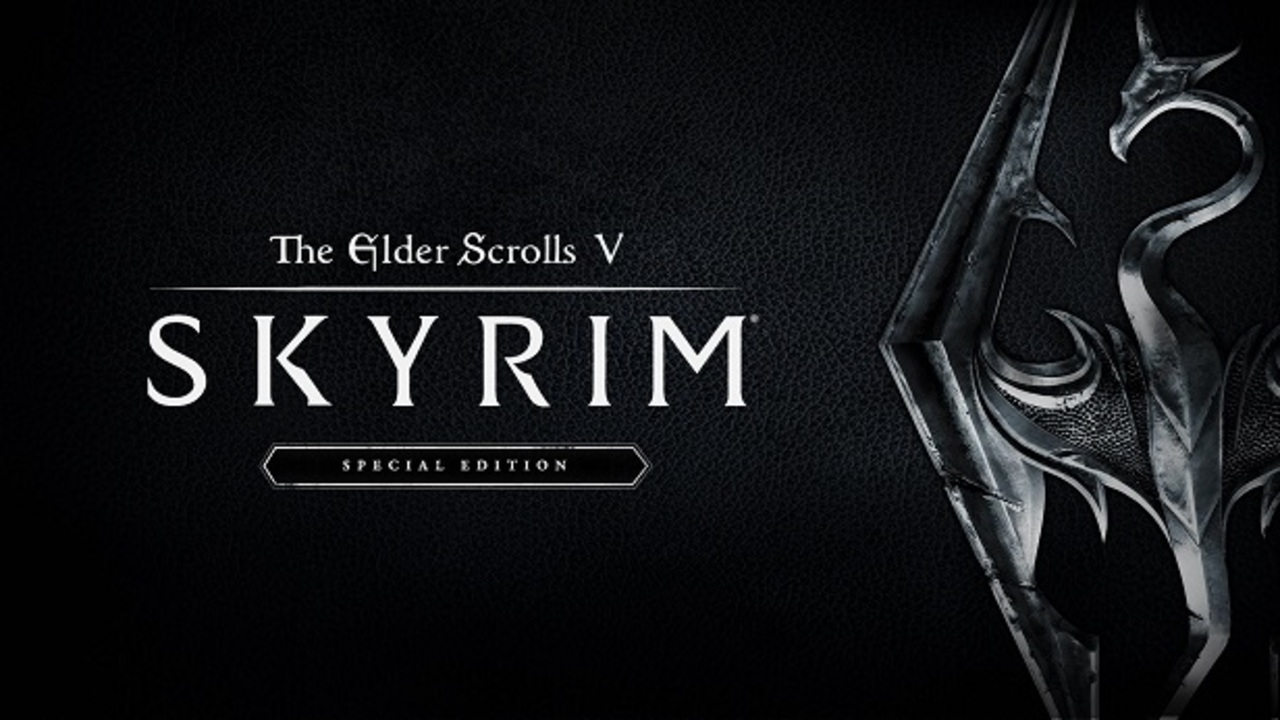 The Skyrim modding community has finally made Enderal compatible with Skyrim Special Edition.

Enderal, without any doubt, is the finest mod that has been made for Skyrim. The way it tweaked the game was mind-blowing, making every enthusiast go crazy. The only issue with the mod was that it supported only the original Skyrim, not the Special Edition that rolled out later.

The Enderal mod is so loved because of the changes and improvements it brought to Skyrim. It brought a whole new world that told its own lore through “a dark, psychological storyline with believable characters.”

Thanks to the skyrocketing popularity, Enderal got its own Steam page. Moreover, the modding team, SureAI, started working on another ambitious and commercial project to achieve new heights. The team announced that Update 1.6.4.0 would be the final patch for Enderal.

READ:  Best Houses To Get in Skyrim, Ranked!

The fact that SureAI focused on other ventures made the Skyrim community bring Enderal to Skyrim Special Edition. As a result of their hard work, Enderal now supports Skyrim SE’s engine.

This compatibility will make Skyrim SE deliver a “smoother image quality and improved lighting effects” alongside “Best performance and stability” due to 64bit support.

Moreover, a particular enthusiast is working on a VR mod too. Creator Sasa2721 described the mod saying

“This mod is an incomplete but playable conversion of Enderal to be played in VR.”

“The mod is based upon the fantastic mod Enderal SSE conversion of Eddoursul.”

As of now, you can get the Enderal SE mod from NexusMods. The uploader has released a complete list of steps to download the mod. It must be kept in mind that in order to get this SE mod to work, you’ll need to have the original mod installed.

It is also claimed that Enderal SE mod will come to Steam in a standalone version. 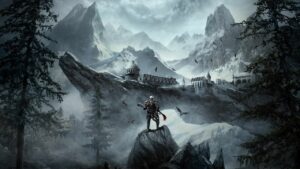 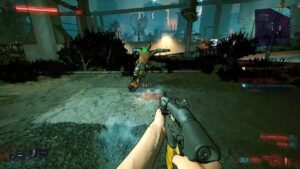