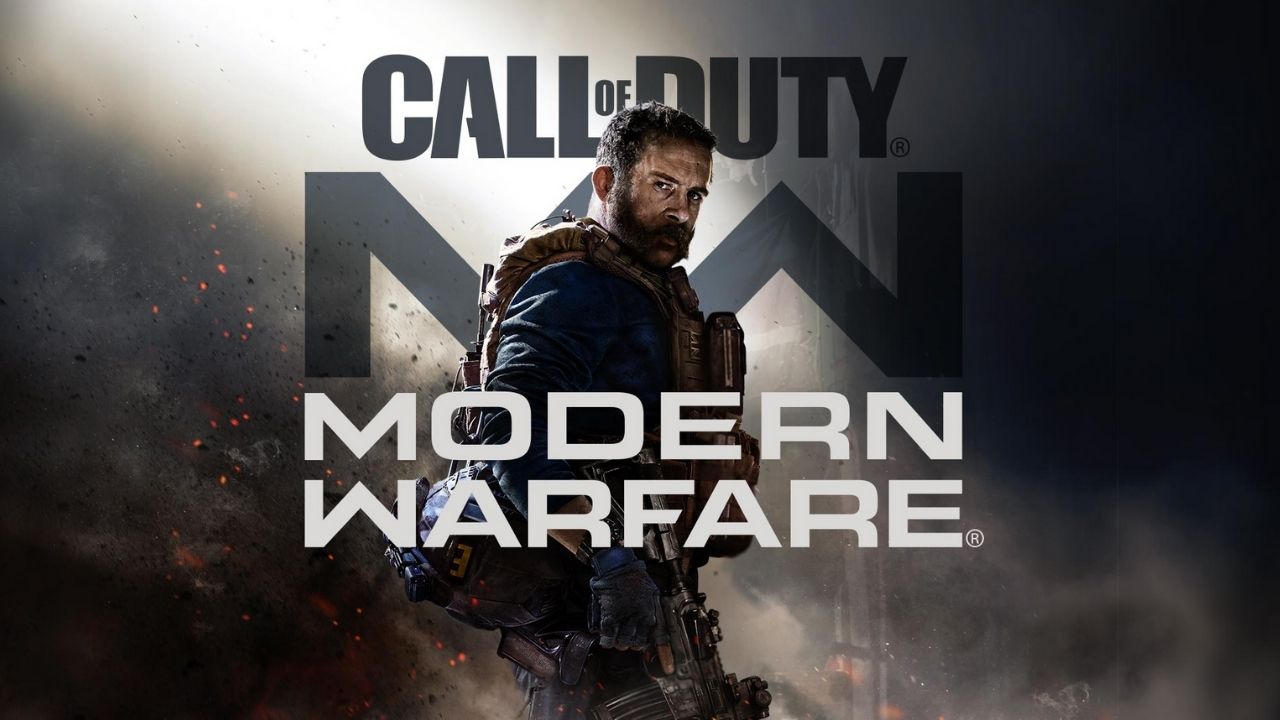 Season 6 of Call of Duty: Modern Warfare is definitely going to give you a dilemma regarding what to delete. The game now requires more than 250GB drive to operate and run on a system.

When the game was first released, everyone was left flabbergasted seeing it’s system requirements.

Installing a game that requires 175GB of free space always reduces the room for housing more things on your system. But even here Call of Duty: Modern Warfare did not stop.

In August, an update was made available which further expanded its memory requirement to 200GB.

The only explanation behind this was maybe Activision wanted to bogart a system to themselves only. Most gamers had already bid farewell to Modern Warfare by then.

Now, Call of Duty: Modern Warfare Season 6 is demanding more than a 250GB drive. Even our very own tech and gaming genius YouTuber Battle(non)sense took to Twitter to express the discontent of CoD enthusiasts throughout the world.

Each mode offers something unique to players and as a result, one can spend hours playing CoD: Modern Warfare.

On top of these diverse modes, developers leave no stones unturned to make the gameplay even more polished. Therefore, Modern Warfare gets regular updates from time to time.

But now with Modern Warfare exploiting your system, enthusiasts are requesting Activision to split the game up. This means to create a division of the entire game into a separate single-player campaign and multiplayer.

As of now, only console players have are capable of getting rid of particular modes and packs which they feel are occupying important space.

Back in the day when Call of Duty was made available on Steam, PC users could do the same. However, unfortunate are those with this game on Battle.net as they cannot uninstall what is deemed as surplus.

Currently, all one can do is wait. Wait and see if Activision will listen to their now disgruntled users and divide the game into parts that can be removed which further frees up space.