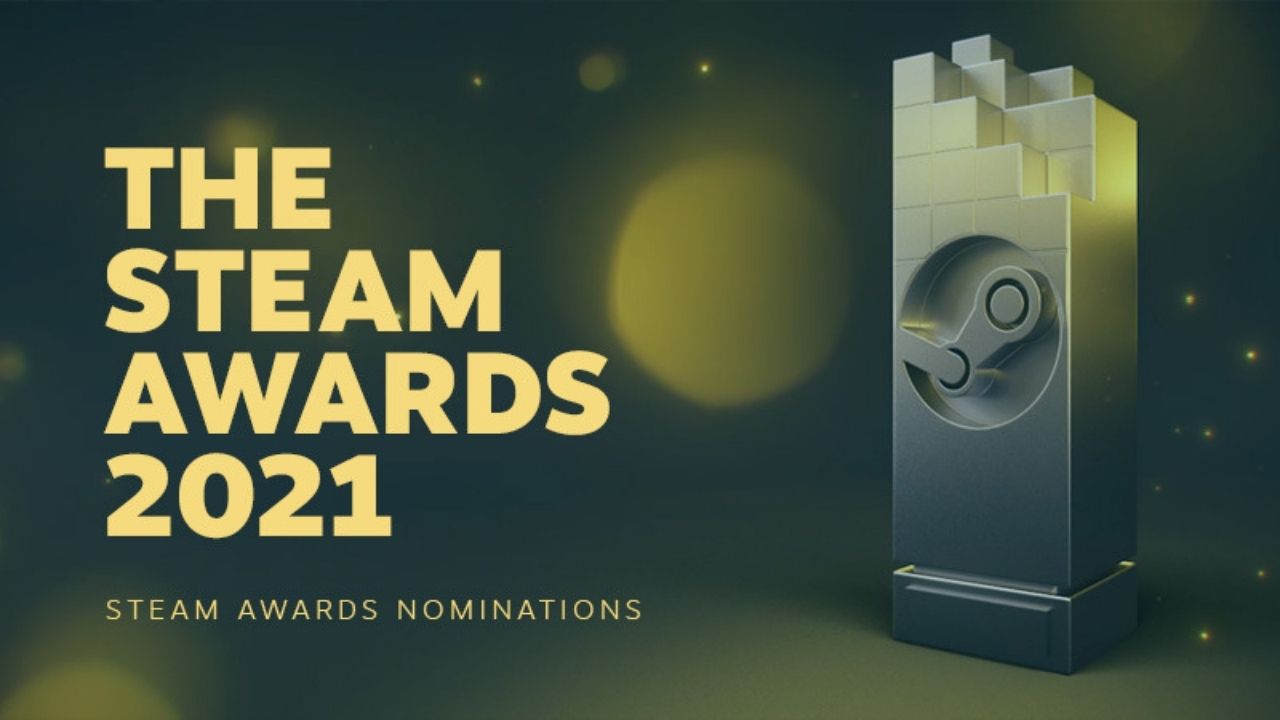 As the year comes to an end, Valve’s gaming distribution service, Steam, announced the winners of ten different categories at the 2021 Steam Awards. The results were determined by the service’s enormous community that rushed in numbers to vote for their favorite games during Steam’s Winter Sale.

This annual pageant saw the giants of an ever-evolving gaming industry go head to head against each other to be crowned as champions. There’s no denying the fact that 2021 produced a plethora of mouth-watering titles, and with each of them vying for the top spot, we got to witness a scintillating cutthroat competition.

But as we all know, only one gets to go home with the trophy. So, without further adieu, let’s address the elephant in the room by mentioning the winners of the 2021 Steam Awards.

For the Game of the Year Award, the title that came out on top is Resident Evil Village. In order to claim the prize, Capcom’s horror game took on gems like Valheim, New World, Cyberpunk 2077, and Forza Horizon 5.

When it came to the VR Game of the Year category, Cooking Virtual Simulator emerged as the winner. It defeated a strong list of fellow nominees that included Sniper Elite VR, Medal Of Honor: Above And Beyond, I Expect You To Die 2, and Blair Witch VR Edition.

Terraria won The Labour of Love Award, which appreciates those games that are backed by their devs and keep getting new content despite being out for long. Dota 2, Rust, No Man’s Sky, Apex Legends were all beaten by it to nab the prize.

The next category was ‘Better with Friends,’ and the winner was declared to be It Takes Two. Valheim, Back 4 Blood, Halo Infinite, and Crab Game were the other nominees.

Forza Horizon 5 triumphed in The Outstanding Visual Style category. This award recognizes games that don’t try to achieve real-world graphical fidelity but go for a distinctive look and feel that pervades an entire game. Psychonauts 2, Subnautica: Below Zero, and Little Nightmares 2 were the other nominees.

Deathloop went home with The Most Innovative Gameplay award, and Nioh 2 – The Complete Edition was the proud recipient of the Best Game You Suck At recognition.

Moreover, Marvel’s Guardians of the Galaxy was declared to be the winner of the Best Soundtrack award.

Lastly, Farming Simulator 22 won the Sit Back And Relax award for its tranquilizing gameplay. Under this category, serene games that calmed players down were chosen. Other titles considered were Unpacking, Potion Craft, Townscaper, and Dorfromantik.

As of now, every winning title of this award function is being sold at a discounted rate on Steam. The sale will conclude at 10 am PT/1 pm ET on January 5. So, if you want to get your hands on these awesome games, now is the time to purchase them.

For your convenience, I have also compiled a complete list of the winners from the 2021 Steam Awards down below: