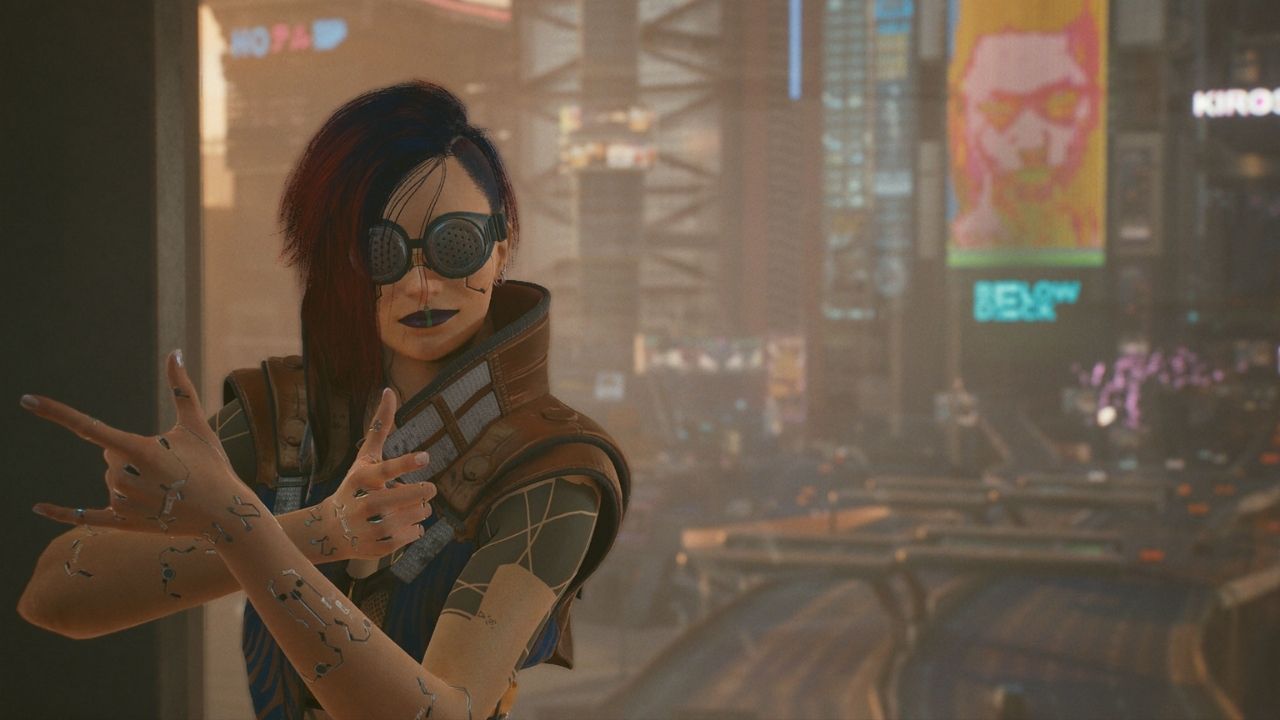 Cyberpunk 2077 offers a total of eight potential romantic options in the game. One-night stands, casual flings, and serious relationships – you name it and the game will offer you that. This guide will tell you everything there’s to know about romance in Cyberpunk 2077.

Here is a list of all the characters that V can romance:

1. Pursuing A Romantic Relationship in Cyberpunk 2077 With:

Sexual Orientation: Judy is a lesbian. She will be interested in Female V.

Players will come across Judy during the Heist main story quest in Act 1 at Afterlife club in Watson.

You need to complete Judy’s side quests and play your cards right when it comes to dialogue options. And the next thing you know, you’ll be in a relationship with Judy Alvarez.

To romance Judy, whenever a flirty option is present choose it, xD. Don’t miss out on an opportunity to “touch” her whenever you can. Be sweet to her in general.

Here is a summary of options to choose from to be in a relationship with Judy:

After sleeping with her, it totally is up to you whether you want to be serious with Judy or end things. If you start a relationship with Judy, her apartment will be accessible to you!

Sexual Orientation: Panam is a straight female. She will be interested in Male V.

You will come across Panam in Act 2 during the game’s Ghost Town quest in Afterlife in the Watson district.

You need to complete her side quests and play your cards right when it comes to dialogue options. Next, you know, you’ll be in a relationship with Panam.

Here is a summary of options to choose from in order to be in a relationship with Panam:

If you do everything correctly, you’ll get to sleep with her in the Basilisk.

Sexual Orientation: River Ward is a straight male. He will be interested in Female V.

During the “I Fought the Law” sidequest, players will come across River Ward, a cop and an honest one at that. He is one of the few romantic characters who won’t appear in the campaign.

Sexual Orientation: Kerry is gay. He will be interested in Male V, i.e. V with a masculine physique and voice.

You will first meet him when playing Johnny’s Holdin’ On sidequest.

Choosing the right dialogue is enough to romance Kerry Eurodyne in Cyberpunk 2077.

To romance him select the following options:

Sexual Orientation: The gender of your V does not matter. Meredith will be interested in any V.

During ‘The Pickup’ quest, you will need to pick up the virus-infected chip she offers to haggle with the Maelstroms. After your involvement in a brutal shooting encounter with the Maelstroms’ gangsters, you’ll find Meredith waiting for you by the gates.

She will ask you to work with her again. Here you must reply with “Yeah, maybe.”

Then after quite a few hours, she’ll again ask you to meet her, this time in No Tell Motel. After heading there, you’ll be able to romance and sleep with her.

Note: Players cannot have a serious relationship with Meredith Stout. However, you can have a one-night stand with her.

Sexual Orientation: The gender of your V does not matter. Rogue will be interested in any V.

To romance Rogue Amendiares, players will have to play the Blistering Love side quest in Cyberpunk 2077. The mission will require you to find out the code needed for entering the Drive-in theatre.

The dialogue options that appear while playing Blistering Love are simple. All you have to do is choose the friendly and flirty options. After playing your cards right, an opportunity to kiss Rogue will arrive. Grab it!

It must also be noted that this is all that Rogue romance has to it. A bit of kissing and fooling around, and Rogue will change her mind soon after that.

Sexual Orientation: The gender of your V does not matter. Alt will be interested in any V.

V never gets to meet Alt but Johnny. The only time you will get to encounter Alt Cunningham romantically is when you go down Johnny’s memory lane while playing the “Never Fade Away” quest.

Sexual Orientation: The gender of your V does not matter. Ruby will be interested in any V.

This is another one of Johnny’s experience that never lasted. Moreover, Johnny also gets to meet Ruby in V’s body during “Chippin’ In” side quest. 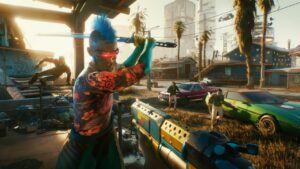 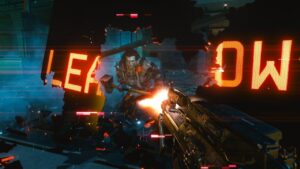 Cyberpunk 2077: No Tell Motel Location- All You Need To Know