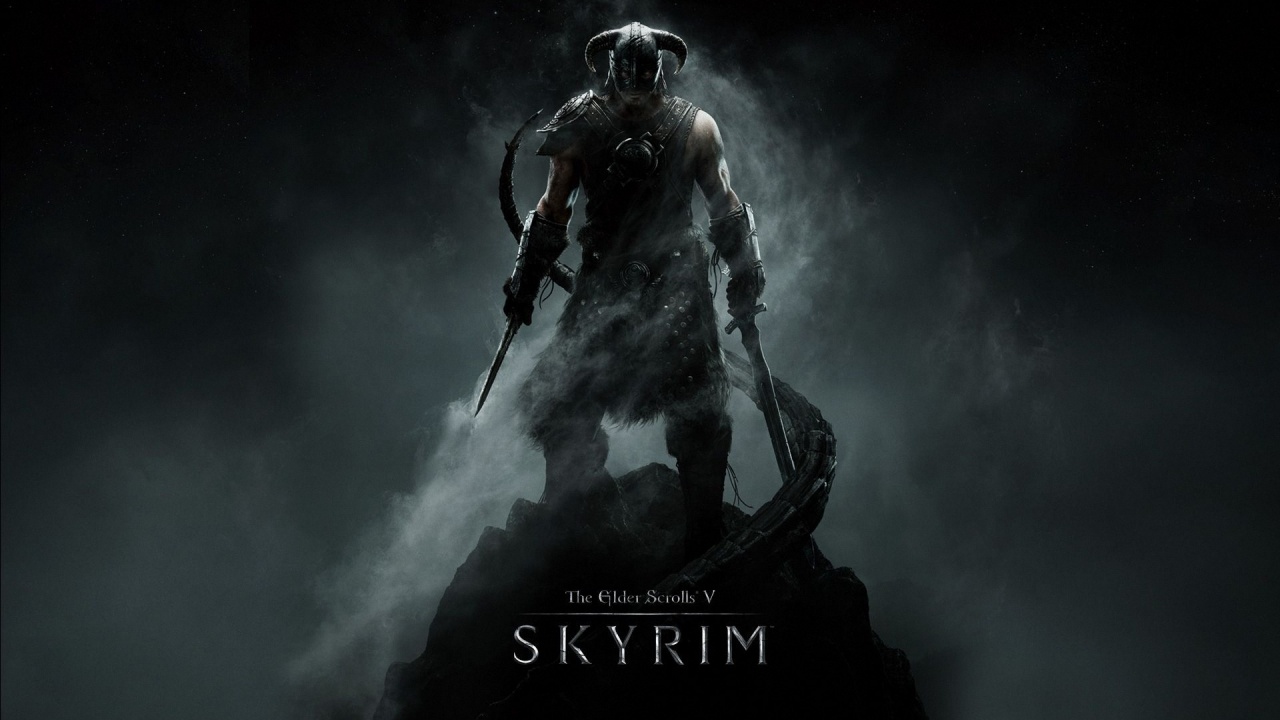 A modder has been working for over four years on a project titled Apotheosis in Skyrim that aims to explore the world that lies beyond Tamriel’s bounds. They have recently dropped a fantastic trailer of that on YouTube!

“A story of epic scale set across many handcrafted worlds, sprawling dungeons, and exotic locations. Scour the 16 Wastes of Oblivion and Dreamsleeve, home of the forgotten dead, a little bigger than 1/5 the size of the Skyrim overworld,” coupled with “Eldritch boss encounters with challenging and exciting mechanics.”

Here’s the trailer of Apotheosis:

To be honest, this mod is truly a blessing a disguise because there is so much about Elder Scrolls the players still don’t know anything about!

How deep does the lore go?

Many have played atleast one of The Elder Scrolls games, but not many realize how vast this game’s universe is, how much farther it goes beyond Tamriel and how much thought has gone into creating it.

Well, for starters, each game takes place on one part of Tamriel. For example, Morrowing is set in Vvardenfell, Oblivion takes place in Cyrodiil, and Skyrim takes place in, well, Skyrim.

The only exceptions would be the first Elder Scrolls, which is set in the entirety of Tamriel, along with The Elder Scrolls: Online.

But, this is just scratching the surface of it.

Tamriel is actually just one of the many continents on a planet named Nirn, around which two moons exist, Secunda and Masser. But Secunda revolves around Masser and not Nirn itself.

Upping the scales even more, Nirn is set in the mortal plane known as Mundus, which was created by a divine being known as Lorkhan.

But, as he could not create it on his own, he asked for help from other divine beings known as Et’Ada.

Those that helped him became Aedra, and those that opposed him became Daedra. Not to mention, some of the Aedra transformed into planets themselves, becoming known as the 8 Diviners, with Nirn in their center.

The only thing that lies beyond Mundus is Oblivion, which is actually home to the Daedra, that are feared and worshipped by the people on Nirn.

The only real indications that Oblivion exists are the stars, which are actually not stars but holes that shoot straight into Aetherius, from which all the magic originates and reaches the mortal realm.

Yeah, umm, that’s also just scratching the surface of it all and a very compressed version of all the lore in The Elder Scrolls universe!

That said, if you find these kinds of stuff interesting, do check out the mod as and when it releases as it’ll help you gain a little more knowledge about all the mysteries that the world of Elder Scrolls Holds!

When can you have this mod?

While the exact date for the release and how the mod is to be installed in the game is yet to be revealed, the Modder and his team are making huge strides in the development and may be releasing it soon! All we can do for now, is support them and help them see this project to the end!