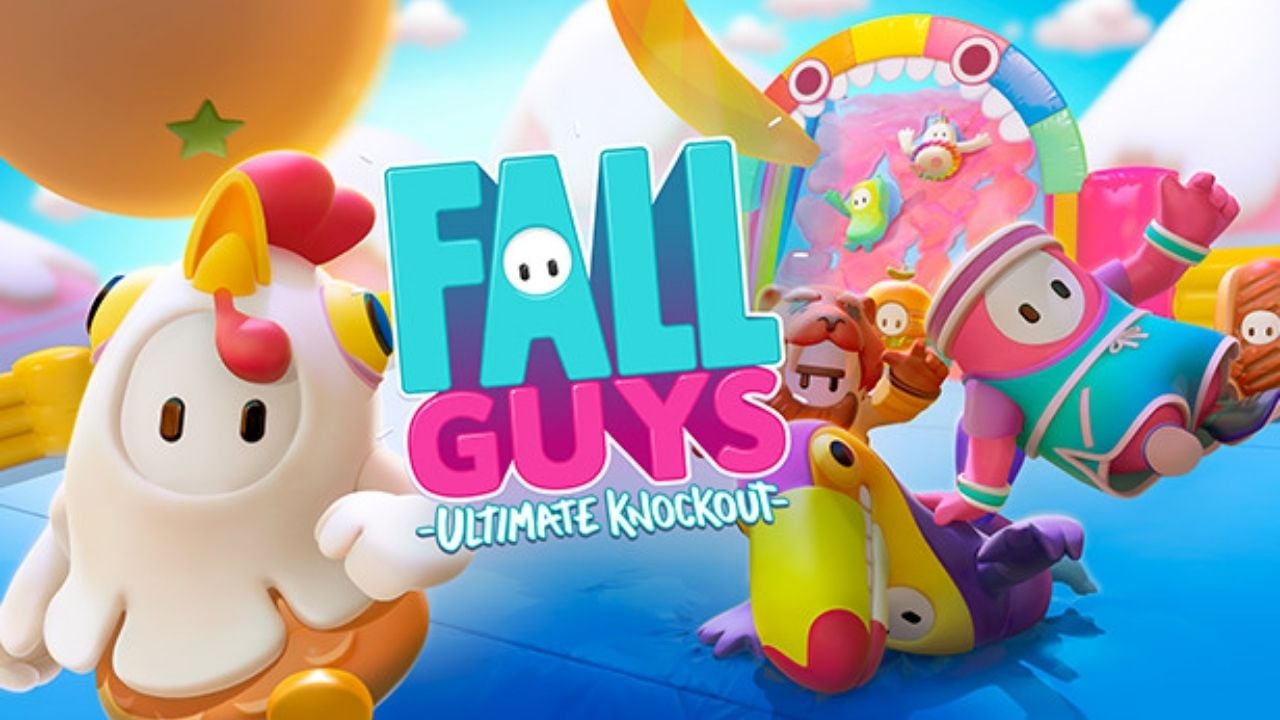 We have all heard the popular phrase – there is more than what meets the eye. Those who are still unable to grasp this phase, Fall Guys: Ultimate Knockout might just be the perfect example for comprehension.

The game is full of endearing, precious, little jelly bean avatars but it is still a challenging and stimulating battle royale.

Owing to the much entertaining formula and mechanics, the game has the ability of transcending gamers to those memorable childhood days when channels like Pogo aired Takeshi’s Castle.

With season one of this family friendly battle royale game still at large, it was announced that the reveal trailer of Fall guys Season 2 will come out on August 27 at Gamescom’s Opening Night Live.

Now, all the restless minds must be wondering: When will Season 2 come into action?

The prediction made claims that the first season will last for 45 more days. This roughly means that it will be over by October 5 or 6. And this is when Season 2 might make its entry.

It must be noted that there has been no official word by the developers regarding the official release date of the forthcoming season yet.

This statement showers all enthusiasts with glee since most have presumably gained enough fame by contending in matches to get through the first season of the game.

The first season offered a wide array (40 to be precise) of costumes, skins, designs and patterns.

Such cosmetic components are accompanied by in-game currency of 19,500 Kudos and 3 Crowns offered to make this multiplayer game more compelling.

Now, with Season 2 being rolled out soon, fans have huge expectations with what it has to offer.

As of now, there is no concrete news about what new features the latest season will incorporate. The ambiguous air surrounding Fall Guys has led to the emergence of countless rumors.

Some suggest that players will get 40 new items to unlock. Moreover, the utilization of Crowns and Kudos for purchasing personalized items shall continue as one advances in the game.

However, it must be noted that these are all just rumours and should be taken with a pinch of salt.

For something more concrete, one will have to wait for Thursday, August 27. “World premiere sneak peek” of Fall Guys Season 2 at Gamescom shall answer every question related to the battle royale!