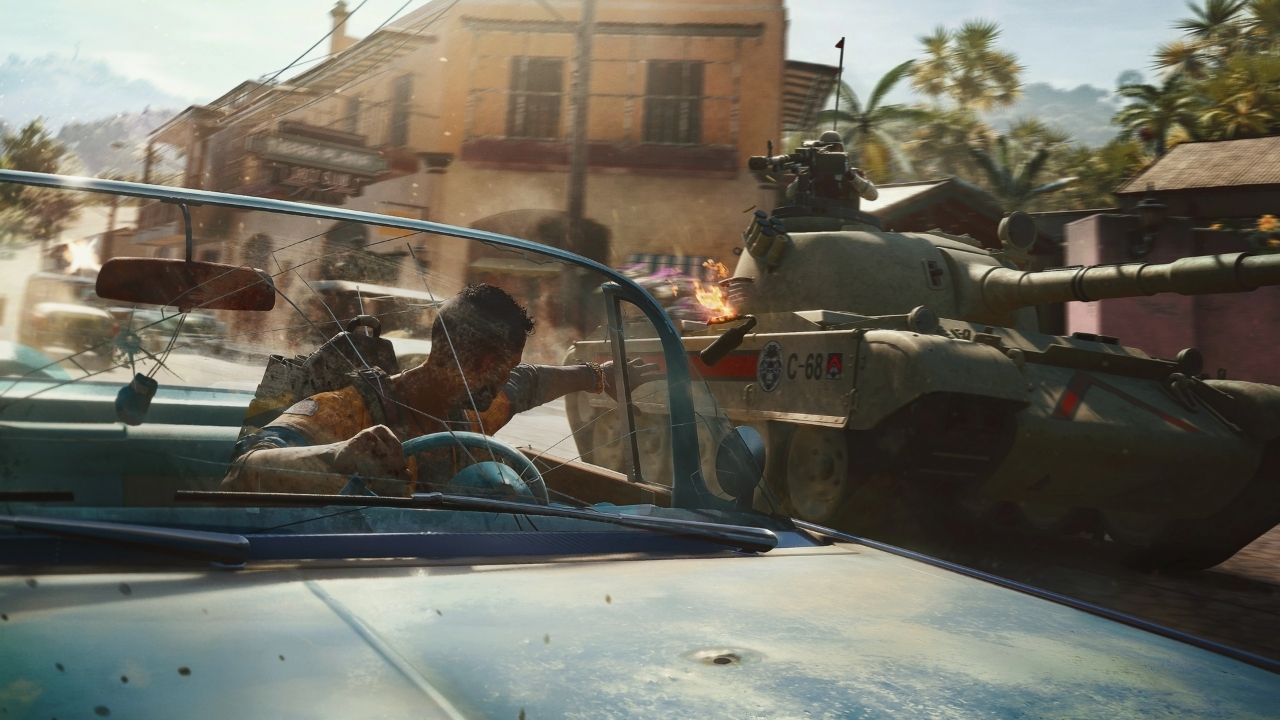 Far Cry 6 requires you to complete specific main story missions (Operations) to progress through the narrative, unlock new areas, gear, and allies. One of these that I recently played was the Lost And Found mission.

While the mission itself isn’t that long, but a particular section requires you to search for Paolo de la Vega, which can take some time as there are three locations to explore. I figured it would be easier for people to get through this part if they had a guide handy, so here it is!

Contents
Where Is Paolo?
How to Get to Paolo?
Far Cry 6 Operation Lost And Found
Operational Loot
About Far Cry 6

Once you start the mission and talk to a couple of people, three markers will be placed on your map, pointing you to the eastern coast of Barrial. These markers are three resorts and Paolo in the middle one named La Ballenada Resort, near Muerte Point in Barrial.

How to Get to Paolo?

To get to Paolo in the resort, enter the Bar Restaurante with a bathroom. You will hear screams, follow them to a room in the back by the bar where Paolo is hiding.

After getting Paolo, follow the mission instructions to clear the Operation. But, if you’re curious about what the mission holds, read on to get the complete picture.

To start the Operation, you will have to head to La Puerta Market in Noventarmas in the Valle De Oro region. This Operation can only be begun if you have completed the “Words like Bullets” mission, and you will have to speak to Bicho to start “Lost and Found.”

Once you speak to Bicho, you’ll have to travel to Noventarmas International Airport that is located slightly to the east. Inside the Airport, go into the terminal and head upstairs to find Bembe in a room. The key to this room is on the counter in front of it. Enter and speak with Bembe.

This is when you will have to head to La Bellenada Resort to fetch Paolo. On reaching him, you will cue a cutscene that will show Dani undergoing some hallucinations that you will have to deal with in the next part of the quest.

Head to the parking lot in front of the resort after the cutscene, start driving and avoid crashing. You can ignore any other hallucinations once you get to your car.

Reach Matias’ clinic at the mission marker in Ruben, and you will have completed the Lost and Found Operation.

Efforts deserve rewards, right? Well, the reward for this particular mission isn’t spectacular but still useful. Players will be awarded 150XP for their troubles.

This reward probably doesn’t sound like much, but hey, at least it helps you level up. However, if you’re looking for a meatier mission that will net you a new Supremo, a unique weapon, AND a new Amigo, then you should check out the Triada Blessings Treasure Hunt guide. Trust me, the Amigo you get is more than worth it, but the Supremo and gun are excellent additions for anyone running a stealth build.

I’ve still got a lot more to explore when it comes to Yara, so I’ll be sure to make a note of some fun finds and helpful tips as I stumble upon them. Until then, keep looting and shooting! 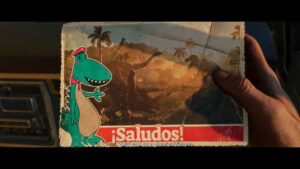 Vengeful Resolution? To Kill or Not to Kill Sean McKay in Far Cry 6