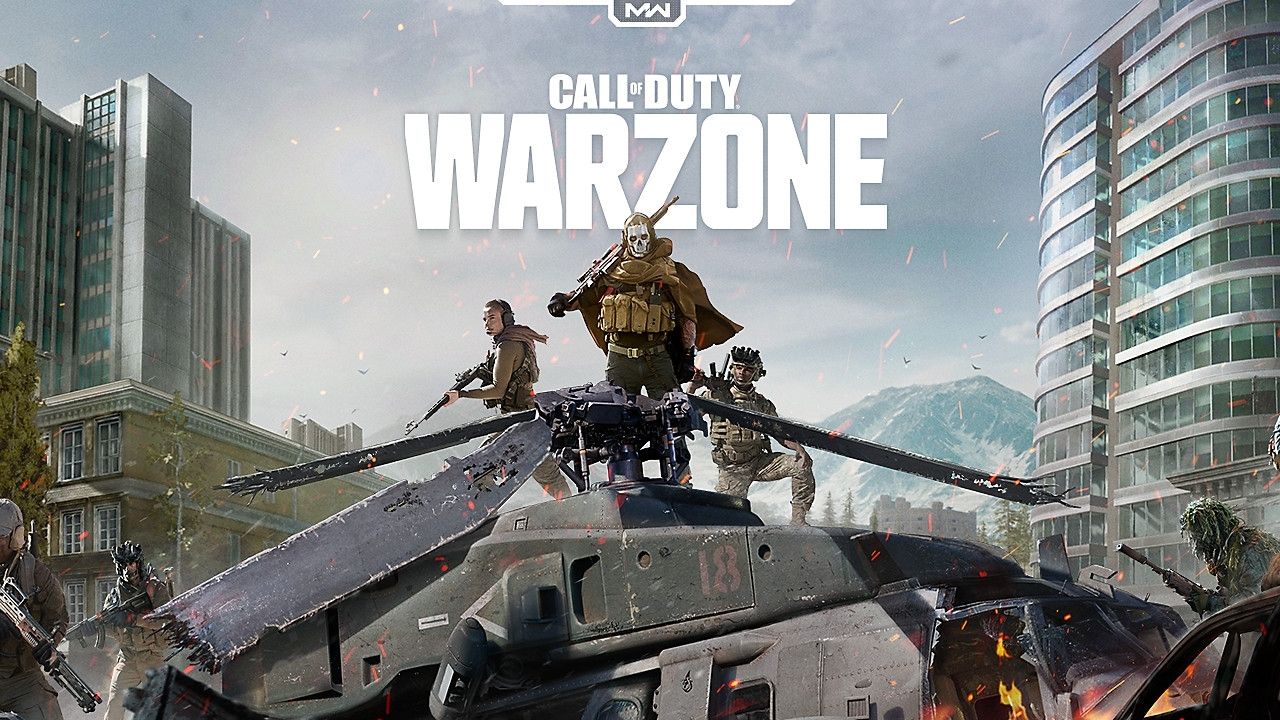 Getting the most optimal game in Call of Duty: Warzone is as much about your aim and game sense as your in-game settings. While NVIDIA’s DLSS (Deep Learning Super Sampling) can improve the performance of most games for players using 4K and 8K monitors, it has also led to some problems in Warzone. The most notable one is related to reticule alignment, which can throw off the aim of a shot. Warzone developers have now said they are working on a fix.

DLSS is a system that utilizes machine learning to upscale lower resolutions, using interpolation to enhance any visual elements that may be missing on screen. This means that players can use a lower base resolution and have it upscaled for smoother FPS.

But, in doing this, Warzone players noticed that the interpolation is misaligning the crosshairs of the game’s optics, causing bullets to veer off course. The issue worsens when you use higher graphics settings, with Balanced and Quality options causing significant problems.

Raven Software, developers of Call of Duty: Warzone, tweeted recently, stating that the company has acknowledged the bug and said, “The team is working on a fix for an upcoming patch.” NVIDIA, too, is aware of the problem and is likely working parallelly with the developers to release a fix.

Warzone has had many bugs since its launch, but this one is tough to notice as one has to constantly switch between DLSS and non-DLSS gameplay for specific comparisons.

JGOD, a Warzone content creator on YouTube, released a video to show how bad the alignment can throw off in-game aim. He uses a laser sight to show where the bullet will actually travel and compares it to the onscreen location of the gun’s reticule, with the laser always appearing slightly to the right of the crosshairs.

This is the case with several different weapons and optics within the game, and the bug can cause massive aiming differences when the target is far off in the distance.

While this DLSS issue may not cause problems for all players, it has most likely been very annoying for those looking to get an FPS boost in Warzone. And given that it is a problematic bug to notice, players may be missing shots because of the issue and not even realizing it’s not their aim that’s off.

We’re hoping that Raven Software and NVIDIA release a patch for this soon, as Warzone player numbers continue to climb day by day. 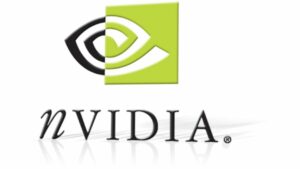