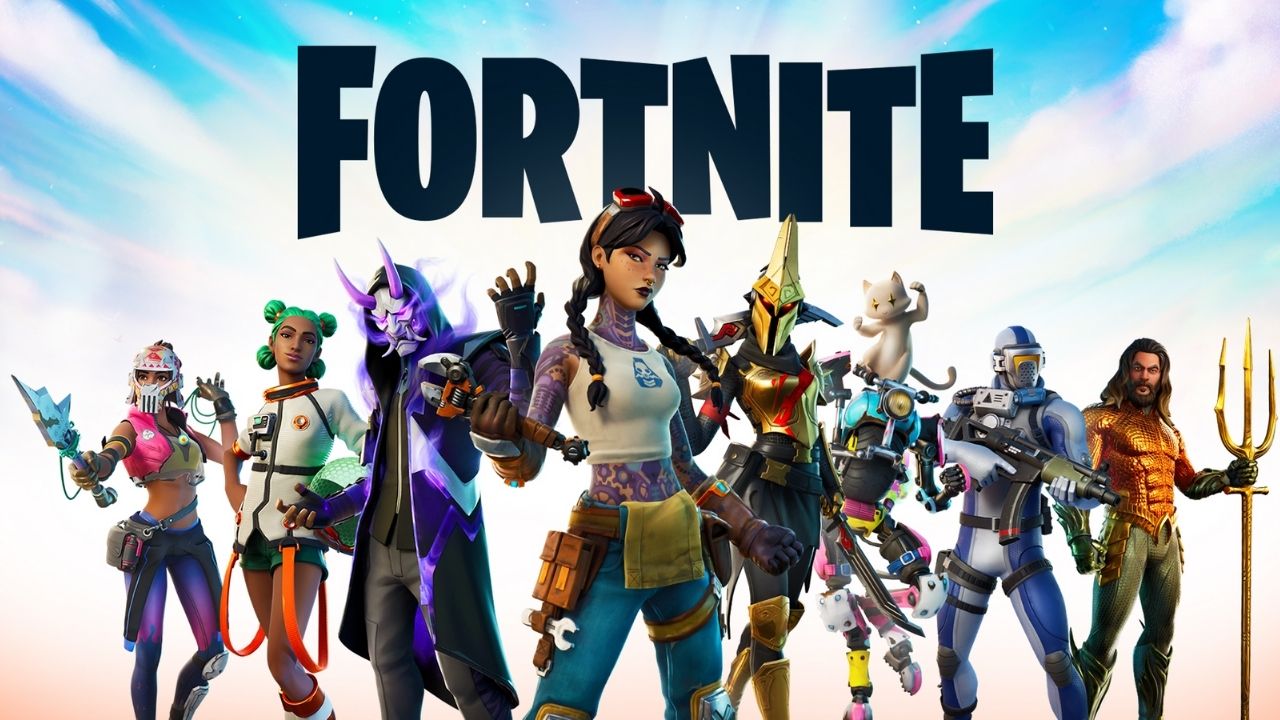 This is exactly the kind of news you’d want to hear! In recent times, all Fortnite enthusiasts must have noticed the game acquiring 90GB of hard drive space. That’s honestly massive! Now, thanks to the v14.40 update, Fortnite requires a meagre 30GB of space in your system.

It’s not that Fortnite has always been a pain in terms of storage. Back in 2018, it required only 18GB of space. But I guess, when a game packs so many cosmetics, outfits, maps, and cringe dances, it’ll eventually end up being a massive storage overload.

Going forward, thankfully the game is back to a standard size which doesn’t make my PC push its boundaries.

Epic also announced that the update will result in better loading times. It was also believed that any other improvement that Fortnite will receive wouldn’t be as burdensome as 90GB for your system.

Hopefully, this move by Epic acts as a catalyst for Call of Duty: Modern Warfare to reduce the 240GB storage requirement.

I’m not even asking the devs to make their beloved game undergo a metamorphosis. Even a small reduction would do. Beggars are not choosers, right?

Here is a list of innumerable other fixes that update v14.40 will bring to Fortnite Creative: